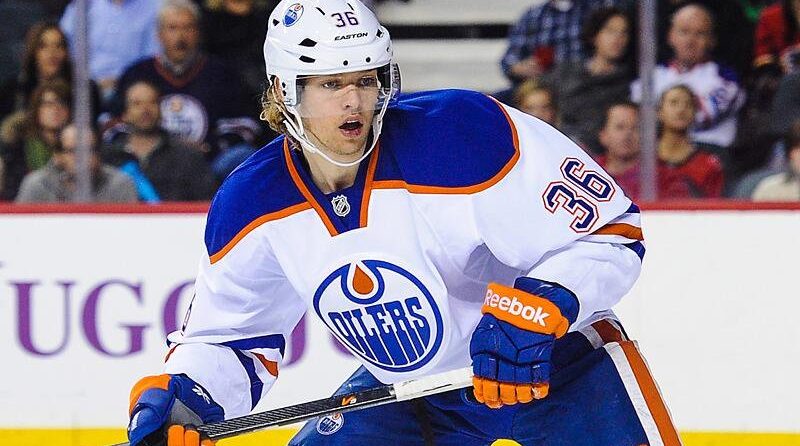 The Vancouver Canucks have agreed to terms on a one-year contract with restricted free agent defenceman Philip Larsen this afternoon that is worth $1.025 million.

Larsen was acquired from the Edmonton Oilers at the trade deadline in February for a conditional 5th round pick in 2017.

Larsen previously saw action in the NHL with the Dallas Stars and Edmonton Oilers before heading to the KHL in 2014-15. He had a good rookie season in Russia, but exploded offensively this past season putting up 36 points (11-25-36) finishing the season ranked 5th amongst defencemen there.

The Denmark-born defenceman will look to secure a roster spot with the Canucks in training camp and hopefully provide some offence from the backend, likely seeing some time on the second power play unit.

This is a low risk move for the Canucks that could pay dividends. If he doesn’t work out, than they are only committed to one year and gave up a late round pick. But if he can translate his success in the KHL to the NHL, then the Canucks get a serviceable two-way defenceman for cheap.