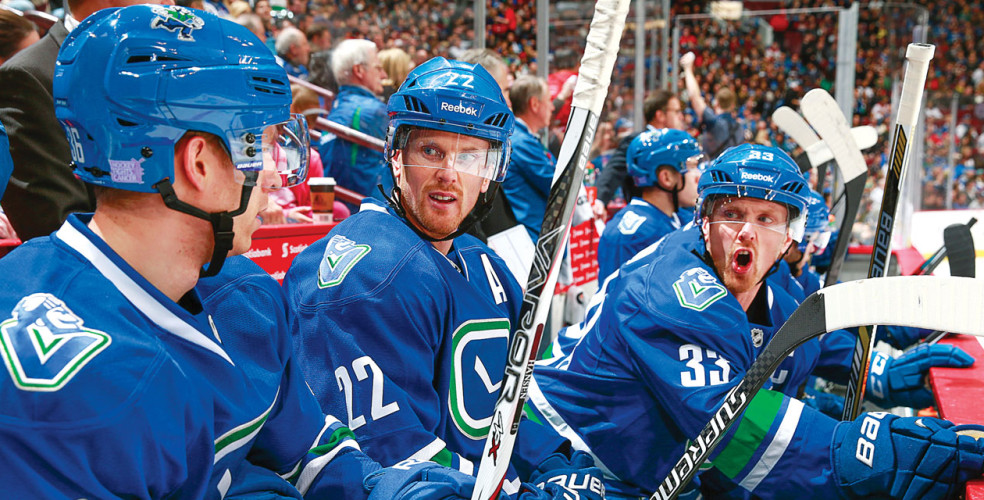 The Vancouver Canucks have set a new record, but it’s not one to be proud of.

The Canucks were shut out for the third consecutive game tonight, losing 2-0 to the Winnipeg Jets. That stretches their goalless streak to 228 minutes.

It breaks the Canucks franchise record, which was set in January 1984.

Their last goal was scored against the Colorado Avalanche four games ago, in the first period by Henrik Sedin. In addition to getting shut out by Winnipeg tonight, the Canucks were goalless against Edmonton (2-0) and St. Louis (3-0) during this streak.

Nikita Tryamkin must wonder what he’s got himself into. He’s been in the NHL for four games and his team has scored one goal.