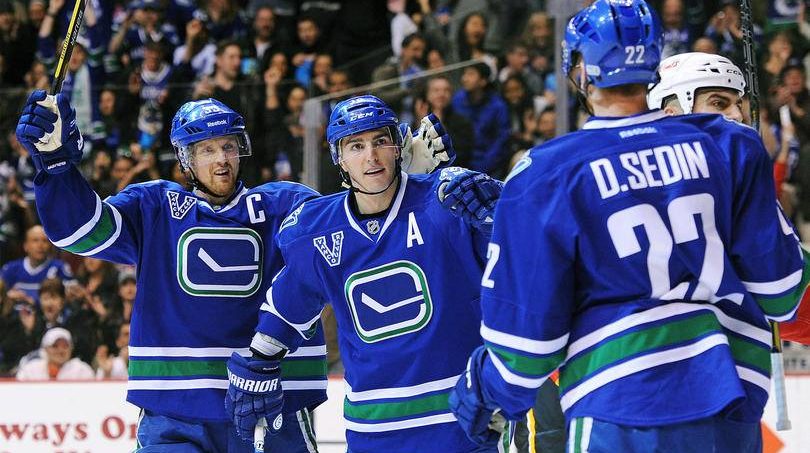 The Vancouver Canucks released their pre-season and regular season schedules Tuesday morning. The entire schedule is a little later than usual due to the World Cup of Hockey that is taking place between September 17 and October 1 in Toronto.

The pre-season begins with a visit to the San Jose Sharks on September 27, and sees the Canucks playing four games at home and three on the road in the lead up to the regular season.

The Canucks begin the regular season with back-to-back home games against the Calgary Flames and Carolina Hurricanes on October 15 and 16.

Some notable games to mark down include a visit from the Toronto Maple Leafs on December 3, Montreal Canadiens on March 7, and Sidney Crosby and the Stanley Cup champion Pittsburgh Penguins on March 11. The Canucks conclude the NHL regular season with a back-to-back home-and-home series against the Edmonton Oilers on April 8 and 9.

The club will face 16 back-to-back situations this year.