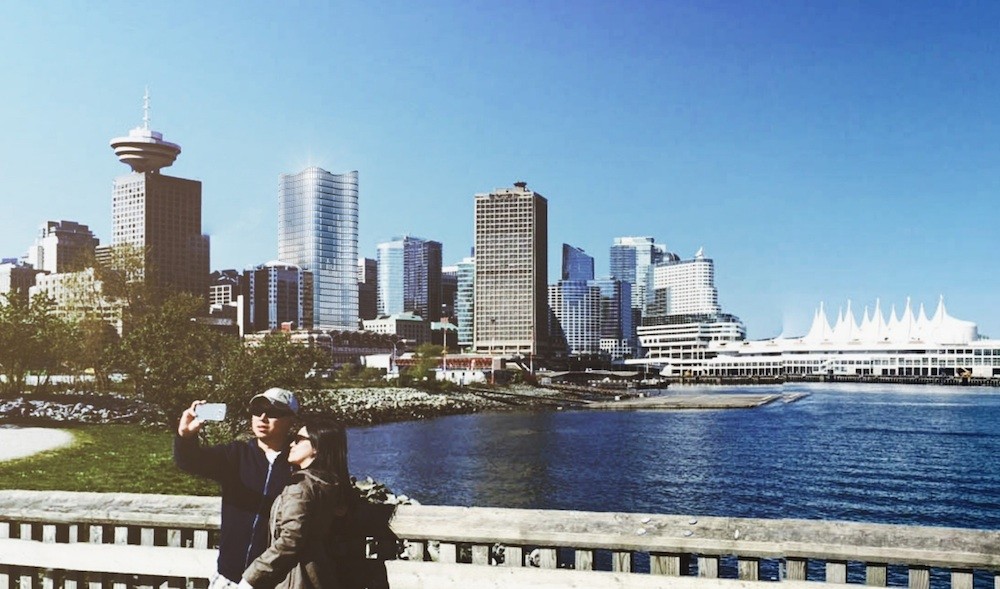 The Vancouver Canucks have finally done what we all thought would happen – Pavel Bure’s No. 10 jersey will be retired to hang in the rafters.

On Tuesday at the Canucks Summer Summit 2013, GM Mike Gillis announced that the Russian Rocket will get the club’s highest honour, joining Stan Smyl, Trevor Linden and Markus Naslund, all of whom were past captains.

“It will for sure be one of the moments of my life,” said Bure in an interview with the club. “It’s a huge honour, it’s one of those things that I never even dreamed about when I started to play hockey. Even when I was playing hockey for the Canucks I remember Stan Smyl was getting the same ceremony and it still didn’t even cross my mind in those days that one day I’d be there. Fortunately, good things have happened and it’s a big thing.”

This has been brewing for quite some time now. In late 2012, Canucks owner Francesco Aquilini met with Bure in Florida. Then, this past spring, Bure was in Vancouver to attend a Lions Club benefit and was welcomed into Rogers Arena with open arms.

No date for the retirement ceremony has been specified yet. Gillis said we should know within a month or so.

Both Linden and Naslund’s jerseys were retired in December (17 and 11, respectively) so if we were to guess, it might come during the Canucks home stand between December 6 to 14. Also, the Canucks play host to Florida Panthers on November 19 – wouldn’t that be fun.

While there has been much debate over whether or not the Hall of Famer should be given the top honour, we can finally end the discussion. One of the franchise’s most exciting players, if not the most exciting, will have his number retired and hung for eternity in the rafters of Rogers Arena.

Drafted by the Canucks as the 113th overall pick in the 1989 NHL Entry Draft, Bure played seven seasons with the club, amassing:

Bure wore the #10 jersey when he first started with club in 1991; he scored back-to-back 60 goal seasons with this number. He later switched to #96 in the 1995-96 season when he was united with Alexander Mogilny (who wore #89), but then switched back to #10 after two seasons.