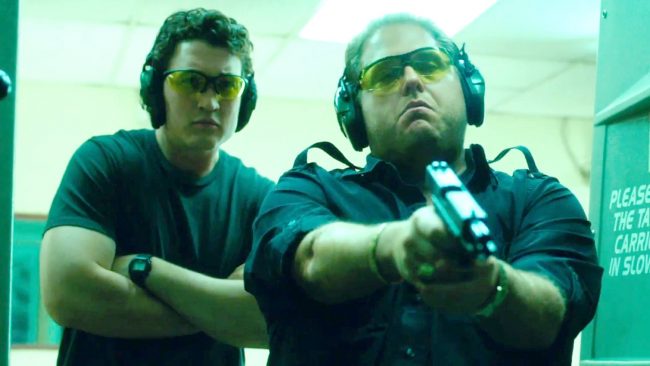 To avoid letting the contract fall into the hands of an arbitrator, the Vancouver Canucks re-signed forward Mason Raymond to a one year contract worth 2.275 million dollars. The new contract represents a 257k drop off from Raymond’s previous cap hit which was at 2.55

The 26 year old had a rough season last year; after returning from a serious back injury he initially put up some good numbers but stumbled the rest of the way, managing just 20 points in 55 games.

Raymond’s one year deal is clearly a sign of his prospective future in Vancouver. Next year he’ll be eligible for unrestricted free agency; should he perform well, the Canucks will likely try to retain his services. On the flip side, should he trip up and once again perform poorly, the 2012-2013 season will likely be his last in the blue and green.

According to capgeek.com, this latest signing brings the Canucks cap hit to 67.153 million, approximately three million short of the 70.2 salary cap. This of course could temporarily increase to just over eight million should the Canucks trade Roberto Luongo, freeing up some money to sign another free agent.

Speaking of which, Shane Doan’s agent Terry Bross spoke to News 1130 this morning on the possibility of his client signing in Vancouver. Bross noted the Canucks called earlier during free agency and that it is absolutely possible that Doan could end up with the Canucks.

Now, don’t hold your breath because there are likely a number of teams interested in the veteran 35 year old, but the fact that Doan is a part owner of the WHL’s Kamloops Blazers and has a good relationship with Canucks assistant GM Laurence Gilman, dating back to their days with the Winnipeg Jets, means it’s likely Vancouver is on his shortlist of teams.