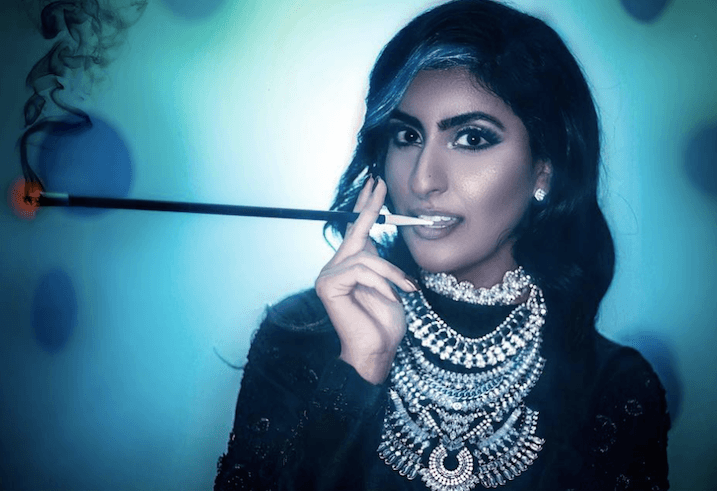 On Thursday, Rogers Arena played host to the final stage of this year’s Canucks Prospect Development Camp, where 38 of the team’s juniors duked it out in a “Green vs. Blue” public scrimmage to try to show coaches why they deserve to play with the big boys next year.

Cole Cassels, Cory Kane and Belleville Bulls captain Brendan Gaunce netted goals for Team Blue, but couldn’t match Andrew Gladiuk, Cody Sylvester, Alexander Mallet and Evan McEneny who brought Green to win 4-3 after a shortened game. Mallet’s goal came off of a flashy penalty shot on the Swedish Joacim Eriksson, but a lot of eyes were still on Blue goaltender Mathieu Corbeil, who suffered a bloody facial injury on an earlier play and left the game.

Top prospects coming out of last month’s entry draft, Bo Horvat and Hunter Shinkaruk, shared a line together on Green and gave fans something to watch out for in the future. The 9th and 24th  2013 first-round picks failed to hit the back of the net, but showed some great stick-work including Horvat’s nifty toe-drag that could only have been stopped by Eriksson.

Other players who proved they could stand in the big league included Niklas Jensen, 29th overall pick from 2011, and Gaunce, who has been pegged as a contender for the much-needed fourth-line centre role next season.

Photos from the Canucks Prospects Scrimmage 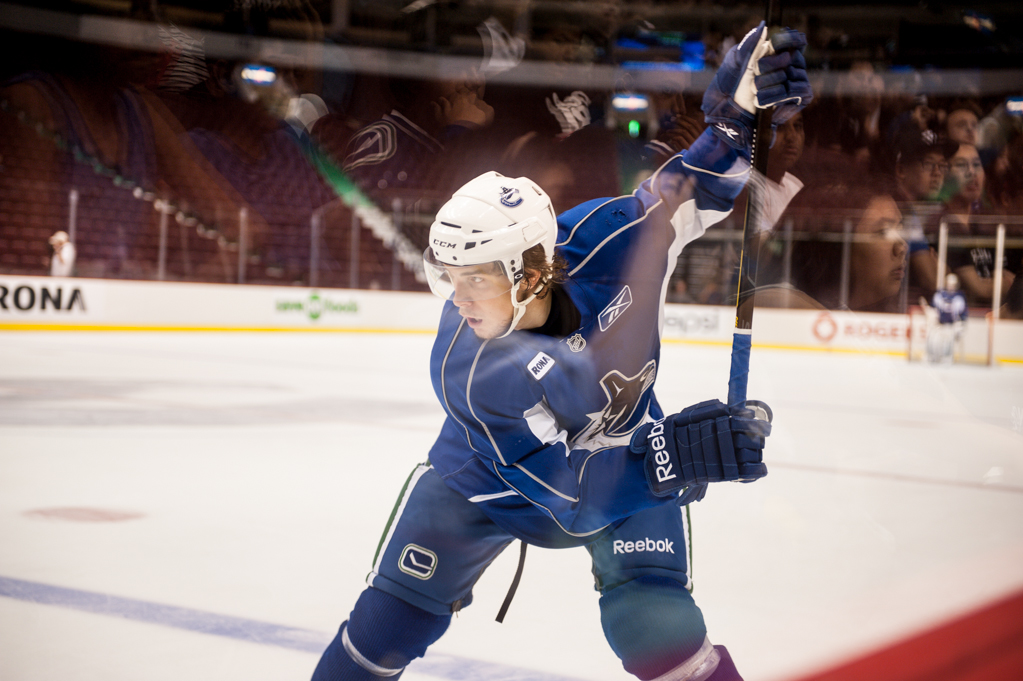 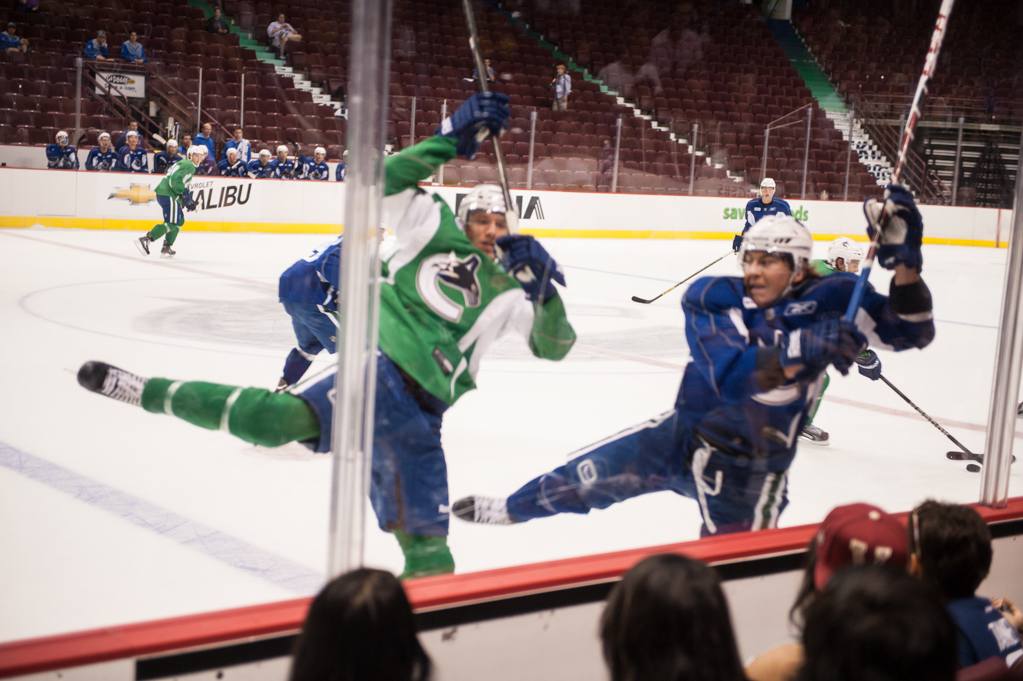 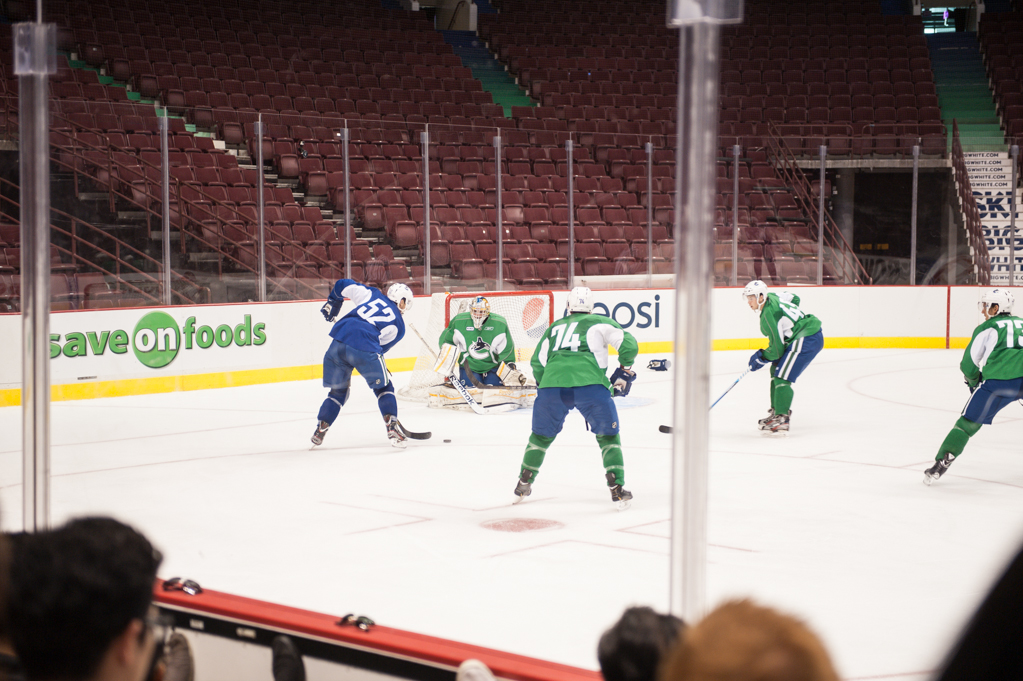 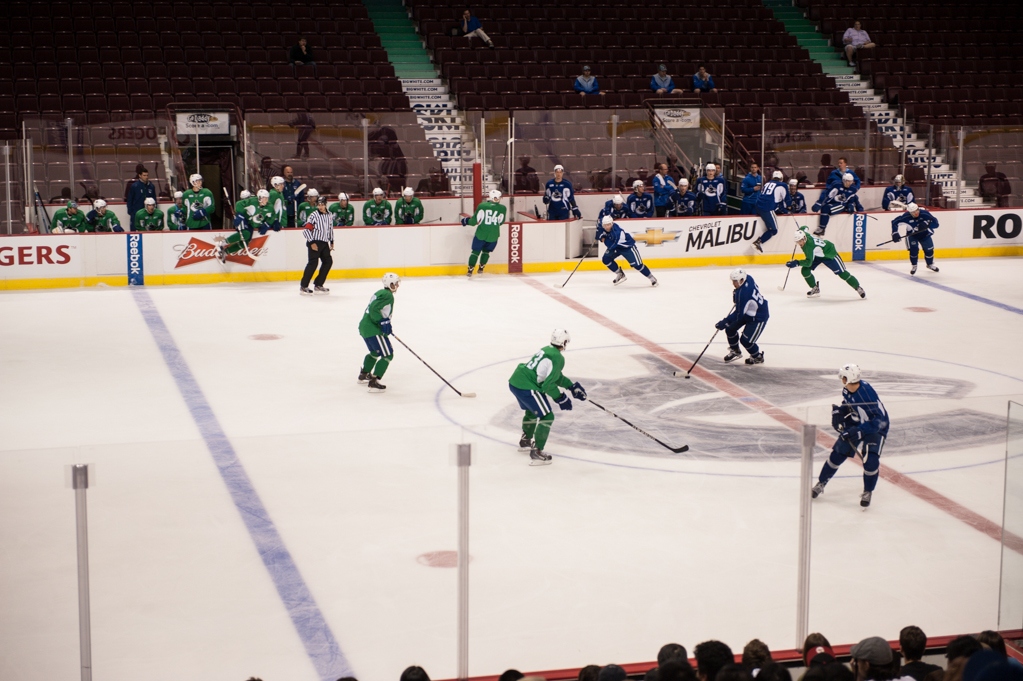 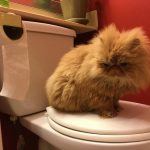 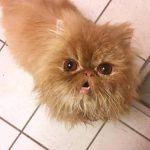 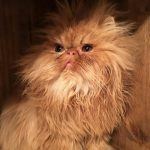 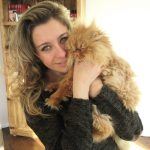 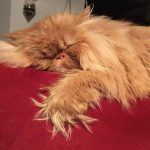 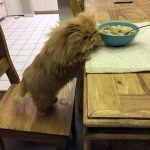 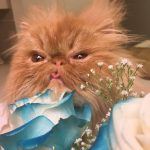 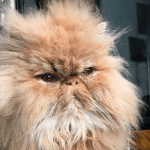 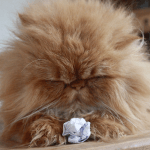 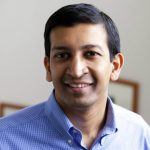 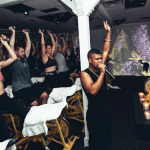 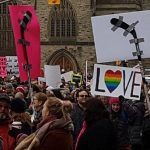 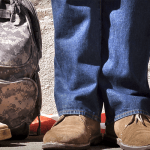 “The American Dream is dead.” 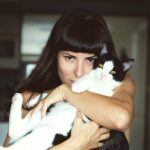 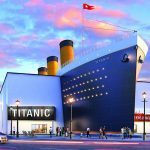 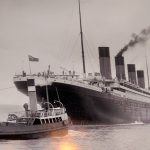 The Titanic documented before its journey. The ship sank in 1912 (Anton Ivanov/Shutterstock) 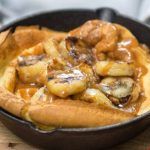 All photos are original and taken by Vyas Saran