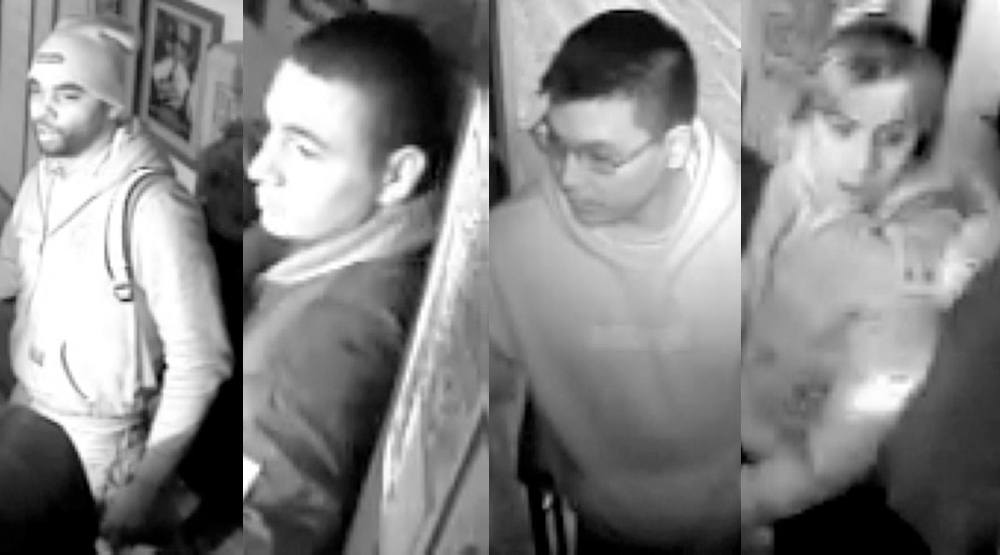 According to the Bleacher Report the Vancouver Canucks are predicted to win it all this season. Take that with a grain of salt of course but the team does all the tools to take it all the way but in the Playoffs anything can happen. We at Vancity Buzz are just excited that NHL hockey is back!

The Bleacher Reports breakdown of The Canucks:

Good sign: This team isn’t much different than the one that almost won it all two years ago.

For years Vancouver has dominated a weak Northwest Division.

Now the Wild, Avalanche and Oilers have improved, and the Canucks are beginning to look like an older team.

The Sedins are 32 and the four primary defensemen are 30 or older. All of these players are still in their prime, but it won’t be long before they will be considered old hockey players.