When writing up a post-gamer, sometimes you look at your screen hoping words will appear if you stare hard enough.

I don’t have to tell you that today’s game was all about Eddie Lack and how he would perform after being thrust into the starter’s role for a second year in a row.

Though Zack Kassian did try his best to steal the show.

Since there probably aren’t enough superlatives to explain his performance, let’s just say he was real good.

The Canucks beat the Bruins 2-1. And like the headline says, Zack scored the winning goal, while Lack made the big saves.

There were many who thought Lack’s performance in relief of Ryan Miller against the Islanders was his best game so far this season. Thomas Drance, Jason Botchford – many saw it that way.

If you look at war-on-ice.com’s corsi chart from tonight, you’ll see Lack already topped Sunday’s game with this one.

I use the chart that includes power plays (not just even strength) because it tells the full story. 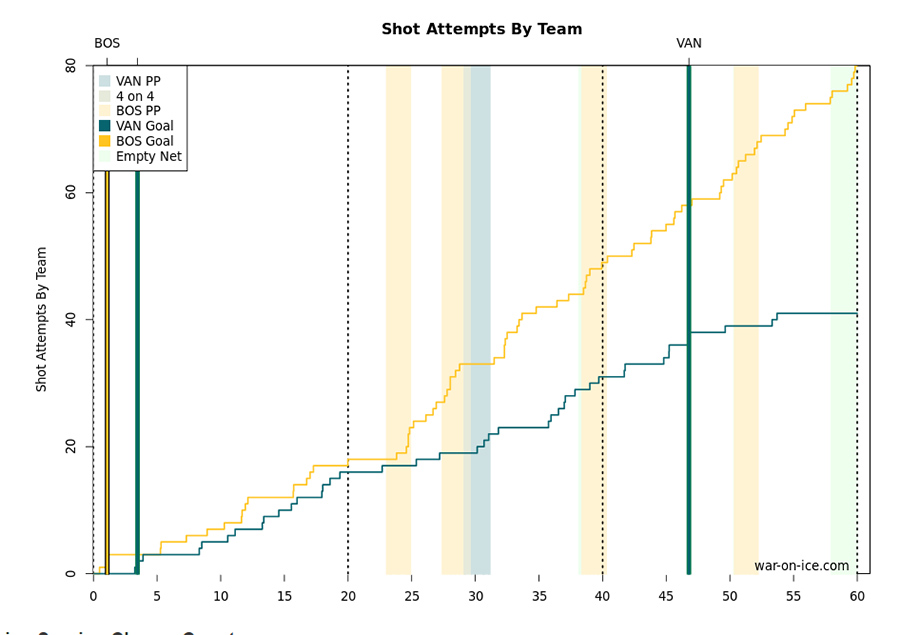 The saves weren’t easy, either. Lack had Bruins running him all night, but he battled and he made saves in situations other goalies would’ve given up.

Talking to Kevin Woodley on our podcast this weekend, he said the ideal way to develop a goalie would be to do it the way Vancouver developed Cory Schneider.

First they spotted him into a game here and there, then they started playing him in bigger games, and then they knew he was ready.

It’s a great plan, and it would be wonderful to have that same luxury with Lack – knowing the guy’s ready to be a starter before giving him the job – but unfortunately it’s not always possible.

More often than not, a goalie shows he’s good in the minors and he’s given the reigns. He doesn’t get to choose his starts.

If he’s ready, he’s ready. Who’s to say if Schneider had been given the reigns in 2010-11, he wouldn’t have won 60 games by himself? Anyway, the Eddie Show is playing in Vancouver now.

And it’s a pretty entertaining show to watch.

I needed to show this left-arm save. He made it with Carl Soderberg falling on top of him and his helmet falling off.

Woodley talked on our podcast about how Lack goes into “block mode” later than many other elite goaltenders in the league – he’s still able to react and make saves closer to his goal line.

And I’m not usually too into the Haikus, but this is real good.

4. On Horvat and Kassian

Downtrodden Kass scored the GWG seven minutes into the third.

“Because (Horvat) stayed with the Canucks during the World Juniors, because Willie kept playing him, didn’t sit him, didn’t play him four or five minutes a night, kept rolling him out there even when he wasn’t going – not only is it a testament to Bo, it’s a testament on how you develop young players.”

“It’s just shocking that they haven’t done anything close to that with Zack Kassian. We’ve seen lately when you play Zack Kassian, you play him a lot and you have faith in him he produces. Surprise surprise.”

If you’re a regular reader of the SixPack, you know we’ve been beating this same drum for a while.

But just in case you think Kass has finally wormed his way into Willie Desjardins’ good books, Kass played only two shifts after he scored the goal. He played only one shift in the last 10 minutes of the game.

Pretty much tells you what WD thinks of Kassian’s defensive abilities.

Kassian with Jon and DT on his goal scoring streak: “It’s not really a big deal.”

Cory’s theory on how Kass finally got some ice time makes sense.

@omarcanuck to be honest Torts wasn’t a coach, he was a Clown, and a Dictator….but more of a clown!

Also, we might want to cool it with our Kassian love. 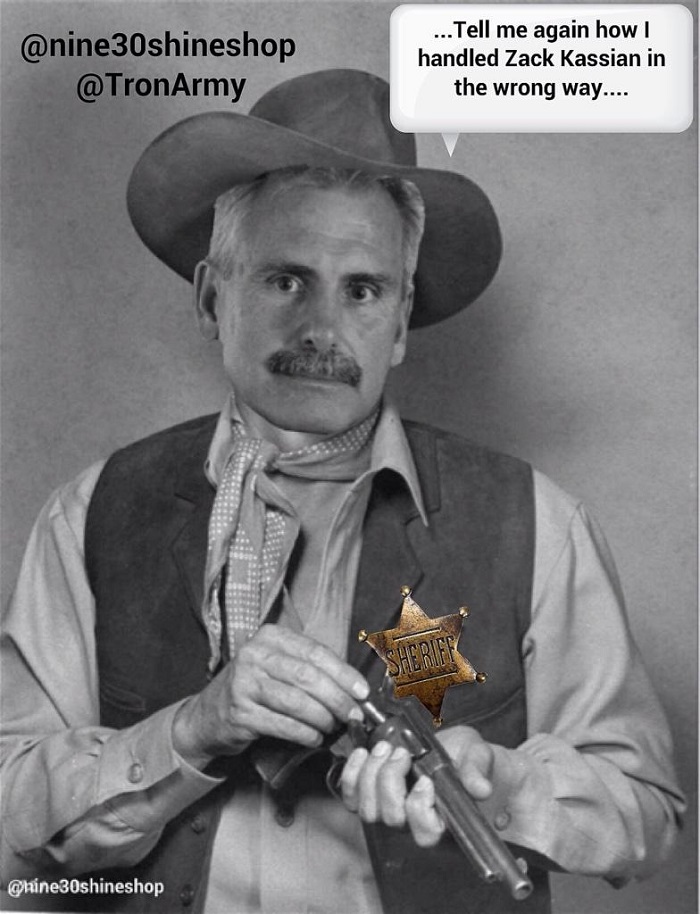 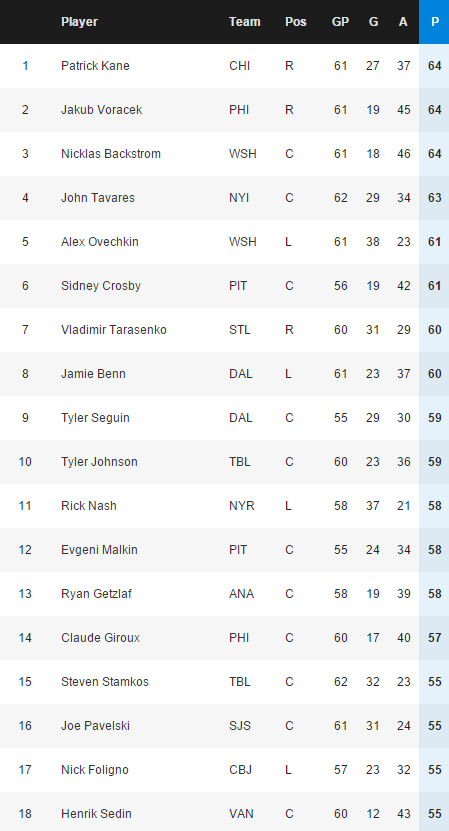 Yes, that’s Henrik sitting in 18th spot in NHL scoring right now. He’s also only four points back of being in the top 10.

What was John Tortorella saying about that core being stale again?