With #TankNation in full effect, it is time to ease some of the pain with the #SixPack. Shot gunning is fully acceptable for those who prefer cans over bottles.

1. Torts Digging His Own Grave? Nope…Rob The Hockey Guy Saves the Day!

John Tortorella has been much better with the Vancouver media than anyone could have foreseen. He is a quote machine at times and gave up a biggie in this morning’s scrum. At least we thought it was a controversial sound bite, but Vancity Buzz Sports Editor @robthehockeyguy quickly and correctly identified the @SNETPacific tweet to be a misquote. @SNETPacific deleted the tweet, but, of course, nothing is really ever deleted. No apology from @SNETPacific.

That being said, the original Roberto Luongo tweet was another gem!

You're welcome @VanCanucks ! Glad I could help! #stillonpayroll #15%

2. Who Would Have Thought?

Eddie Lack tied the Canucks record for consecutive starts by a Canuck goalie in his rookie season with his 19th straight in the nets tonight vs the Ducks.  Who does Eddie Lack share the record with?  Here’s a clue… 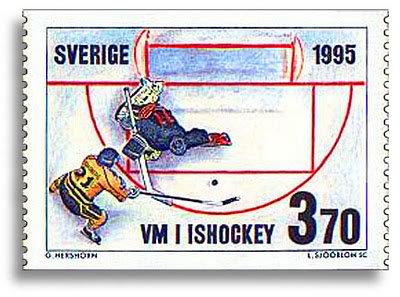 Just for fun, the Canucks gave up a breakaway in the first 10 seconds of the game to Andrew Cogliano to get Lack into the game early. How thoughtful of them. In fairness, I thought the Canucks carried the play for the first 5 seconds.

3. The Curious Case of John Tortorella

Certainly Omar could not have been more on point with this tweet:

On tonight's episode of "Torts Sabotages the Canucks": Burrows is bumped to the fourth line because Hansen is better at dumping the puck in

This was followed up by Ed Willes with a similar theme:

You've got Kassian, a promising forward who's been your best offensive player for 3 weeks and you insist on playing him with Richardson./1

For those in the #FireTorts camp, this is just another example of Tortorella’s bizarre usage of players. Alex Burrows on the 4th line in a must-win game for the Canucks? OK. Kassian miscast on the 3rd Line? Add to that a zone defensive scheme that no one understands and a power play strategy that wouldn’t work in Timbits Hockey. How can anyone want Torts back for next season?

You know it is a boring game when die-hard Canucks fans are tweeting political musings in period.

I didn't even know the Parti Quebecois was still a thing…..

The only reason I noticed this was because I ran out of lives on Candy Crush. True story.

Gawdy numbers for Teemu Selanne!  A legend and great ambassador for the sport of hockey.

6. The Canucks Are Officially… 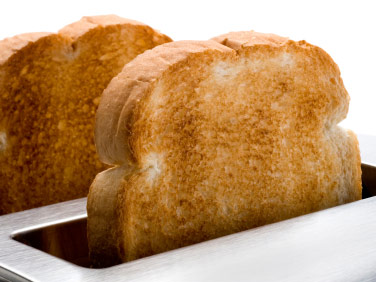 There is always a silver lining though. If you are a member of #TankNation and a “draftist”, you surely are hoping this scenario comes true.