The Vancouver Canucks spent their Thursday evening in possibly the worst place on earth if you happen to be a fan of this team: Madison Square Garden.

Of course, every time the Canucks play the New York Rangers at MSG, a flood of emotions return to Vancouver fans as we have been permanently damaged from that 1994 Stanley Cup Final series.

Not to mention jettisoning Alain Vigneault and watching him take the Rangers to the Stanley Cup Finals in his first year at the helm, while we witnessed the earth slowly crumble beneath the Canucks thanks to one season of John Tortorella.

Regardless, the Vancouver Canucks came into New York desperate for points as the Western Conference playoff race continues to tighten up as we enter the stretch drive.

And the Canucks didn’t disappoint, escaping New York with a 5-4 shootout victory. Yes, you read that right. The Canucks won a game in the shootout.

If that doesn’t call for a SixPack, I don’t know what does. 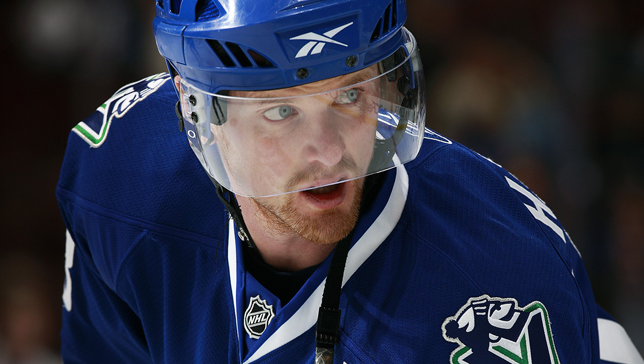 I know that’s a phrase typically reserved for Markus Naslund, but I can’t not use it after that kind of effort from the current Canucks captain.

What a game from Captain Henrik Sedin.

Henrik scored the goal to force overtime after Miller dropped the ball earlier in the period (more on that later), I can’t think of a bigger and more meaningful goal scored this season.

With three goals in his last two games, Henrik has truly stepped up at a time when the Canucks need him the most. Him and his brother are in the midst of their best hockey of the year and at the best possible time. 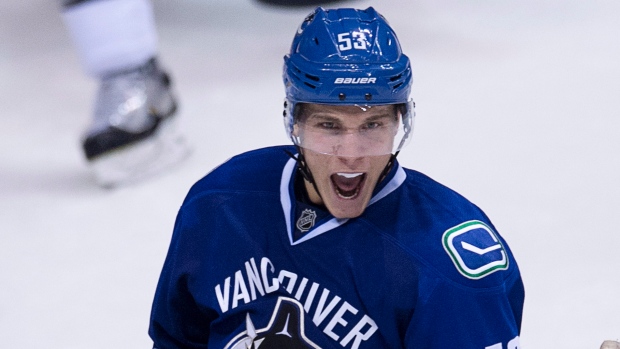 This has officially gone from a nice little run to an unbelievable run. Horvat is getting better with each passing game and added to his already impressive month of February with another goal, courtesy of new best friend Ronny Kenins:

After the game, Horvat was full of praise for his linemate. Also, possibly high…

"That was some kind of pass. Kenins has been playing great, I just had to get my stick on the ice" – @BoHorvat pic.twitter.com/0rPVAUFam2

“You know what’d be awesome? Some of that white cheddar popcorn stuff. Like…an entire bag”

Want to know how well Ronny Kenins is doing with the Vancouver Canucks? We’re no longer bitching about how Zack Kassian is being scratched in favour of Kenins. No, we’ve now moved onto Brandon McMillan apparently.

How about Kenins though? Keep in mind his point totals are coming while he is playing with a rookie 4th line centre and Jannik Hansen:

Obviously his points don’t tell the whole story of the impact he is having on the Canucks. However, it’s a nice little bonus and seems to have sparked Bo Horvat’s point totals.

The Kenins story gets better by the day. Don't think anyone predicted RK41 would have more points than RK17 in the month of February…

A rookie scoring AND a shot a Ryan Kesler? Perfect.

With Kassian waiting in wings, Kenins can ill afford taking bad penalties.. 10 more of those in this game and I doubt he plays Fri

Going into the third period, the Rangers had two power plays while the Canucks had zero. No big deal. We’ve seen it before. Nothing to see here.

But in the opening minutes, Alex Burrows and Chris Kreider got into a skirmish deep in the Rangers’ zone and ended up duking it out, with Burrows thoroughly getting his ass handed to him.

No harm done though. It was a fight between two consenting adults. Or was it?

Because for some reason, the referees decided to award the Rangers a power play by giving Burrows an extra cross-checking penalty. Now normally, Burrows getting a penalty isn’t big news. But this made absolutely no sense.

Here is some of the response which tells you about as much as you need to know about the call:

To give Burrows an extra 2 there is a little silly IMO. #Canucks

And Burrows gets an extra penalty out of that? Come ooooooooon.

You know when the official Twitter account of the team is bitching about a penalty call, it’s pretty bad.

Burrows with the extra two? Not necessary. #Canucks

And of course, IMac brings it home:

Stephane Auger continues to haunt Burrows. Extra 2. PPs are 3-0 for NYR. #Canucks have had 7 PPs in 17 periods.

To be fair though, The Canucks did end of drawing a penalty not long after and ended up scoring to go up 3-2 on the Rangers in one of the more crucial road games of the season.

And then it was Miller Time…

Two goals against in 21 seconds, both of which should have been stopped. And this came a mere 68 seconds after the Canucks had gained their first lead of the game on a power play in the third period. Could that have been anymore deflating for Vancouver?

Fortunately for Miller, Henrik Sedin bailed him out and got the game to overtime:

"I let the guys down. They did their best to bail me out and they did." – @RyanMiller3039 #Canucks pic.twitter.com/uKcy1XiLrW

Should probably go back to Miller tomorrow. Let him bounce back, find his rhythm. #Canucks 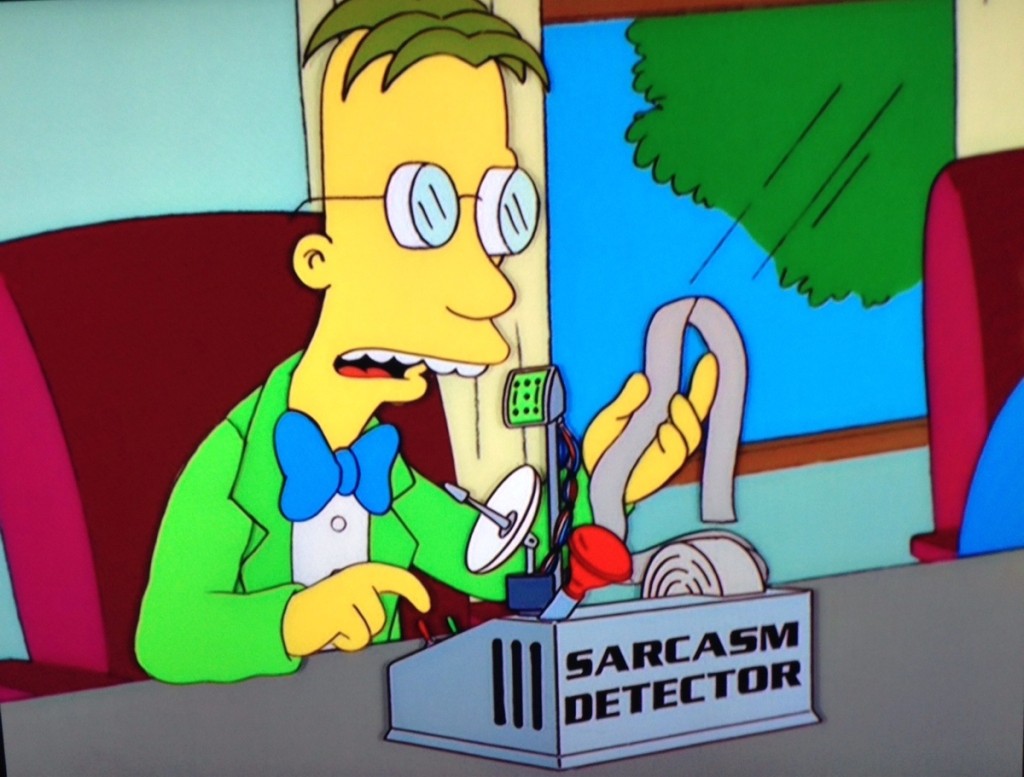 This thing is off the charts!!!

However, Miller came through and made some big stops in overtime to push the game into the shootout where he came up even bigger to help seal the victory for Vancouver, totally redeeming himself in the process! 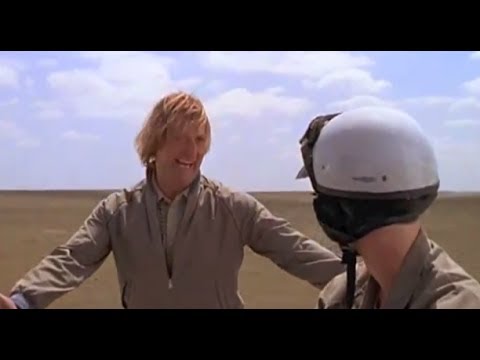 Miller wins it for Vancouver!

One thing that I have really appreciated about the 2014-2015 Vancouver Canucks is that they have avoided the shootout like Ebola.

First shootout for the #Canucks since November 20th against Anaheim.

And that’s just the way I likes it!

Over the last few years, it has been an absolute nightmare watching this team try to score and more than enough points have been squandered to this ridiculous side show that the NHL thinks fan actually enjoy. Breathe…

But at least for one night, the Canucks came through and stole two points from the Rangers thanks to Ryan Miller totally redeeming himself in overtime/shootout and Radim Vrbata continuing to be one of the better free agent signings that the Canucks have made in recent years.

Score a goal to win? No problem.