Update on July 10, 2013: The NHL has officially announced that the Canucks will face off against the Senators in the Tim Hortons NHL Heritage Classic on March 2, 2014.

Why Vancouver versus Ottawa? The NHL is celebrating some of the earliest history of the Stanley Cup Championship. Back in 1915, the Vancouver Millionaires were Pacific Coast Hockey Association champs while the Ottawa Senators were National Hockey Association champs (later known as the NHL). The two leagues agreed to play a champions series, which the Millionaires swept in a best-of-five to be awarded the Stanley Cup.

The game will be broadcast live on CBC and RDS in Canada. 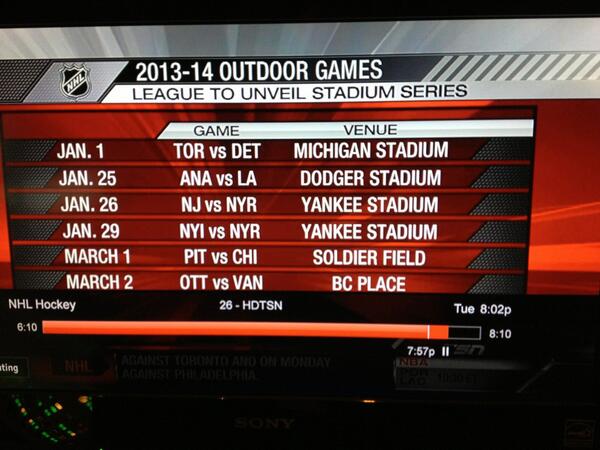 TSN’s Insider Trading team has announced the Vancouver Canucks will host the Ottawa Senators in an “outdoor” game at BC Place on March 2, 2014. It is said to be part of a six-city stadium series next season.

The news comes after rumours of a Heritage Classic game coming to Vancouver’s BC Place back in February.

Darren Dreger tweeted out that nothing has been confirmed as of yet, so this is just a tentative schedule.

As you can see from the pictures below, BC Place is the only stadium out of the group that is not a fully open air stadium. 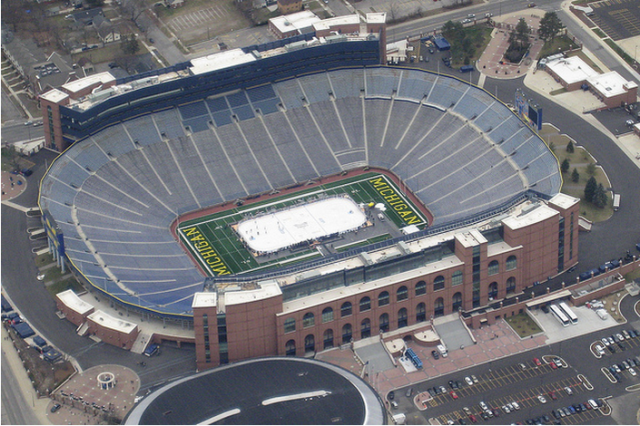 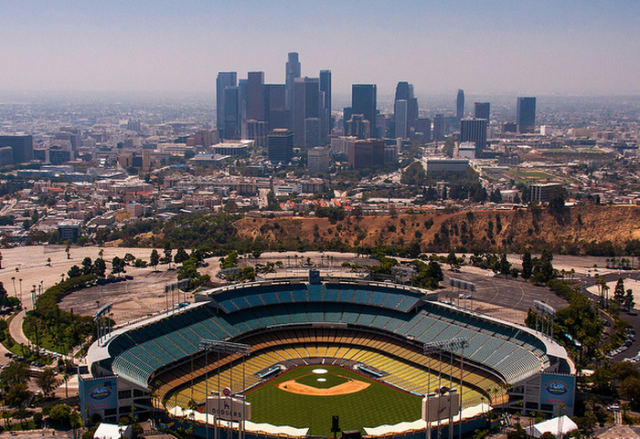 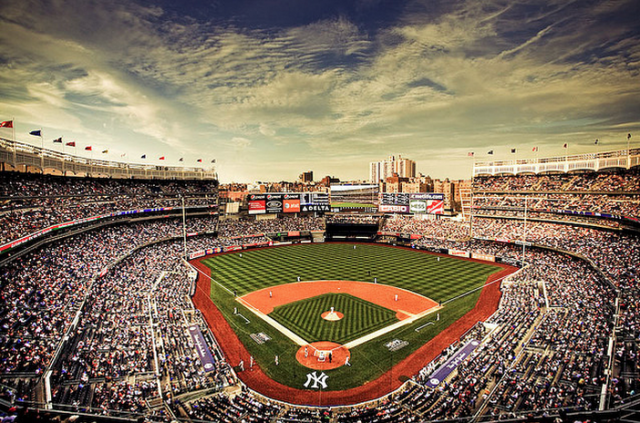 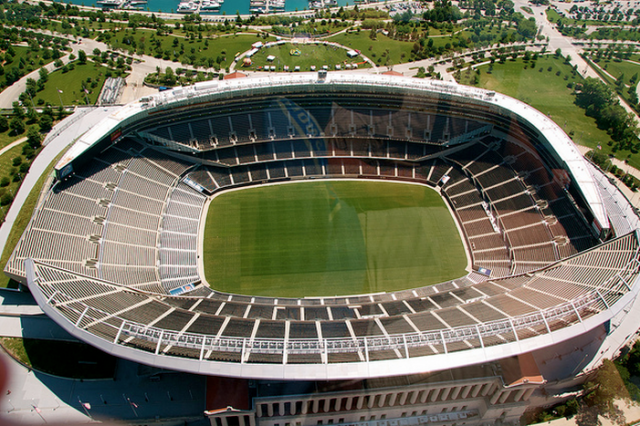 March 2 – Ottawa vs. Vancouver at BC Place (Vancouver) 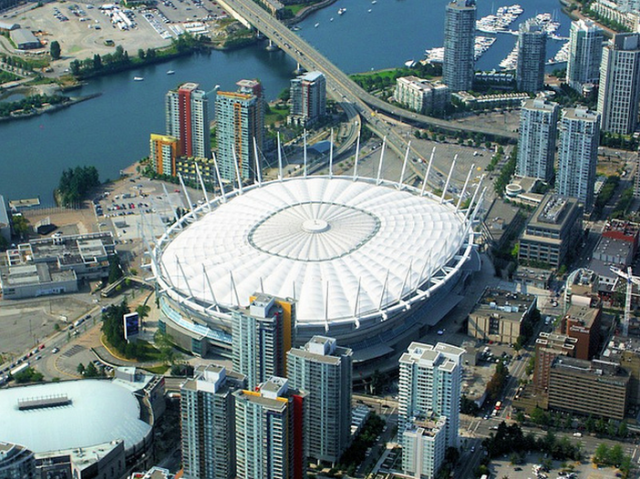