The SixPack is a feature usually reserved for Canucks post-game reports, but it’s going to be a little while until the next game, so how about an offseason edition?

1. Have they fired Torts yet?

The mood is fairly light with Tortorella given the season and John acknowledging he could be fired as early as today. #canucks 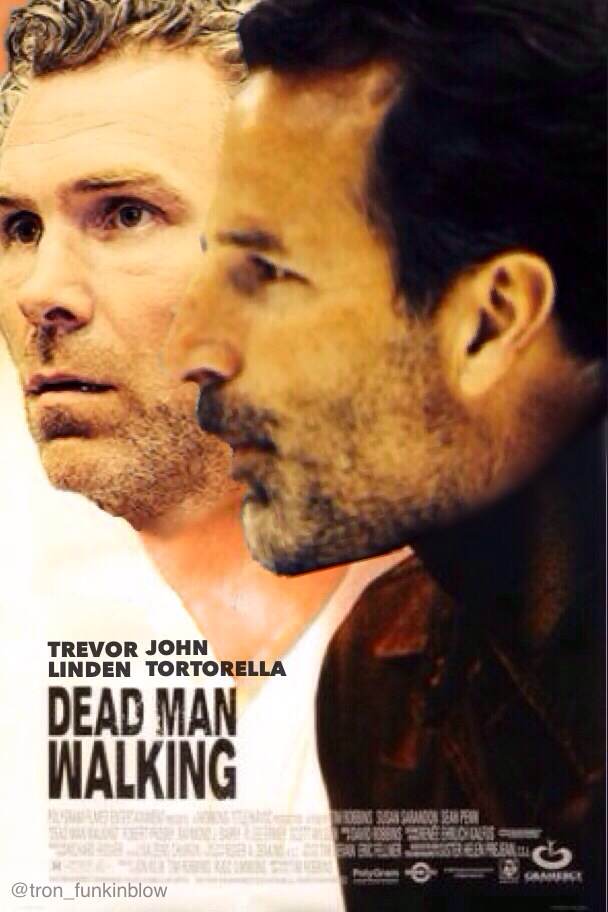 It has been two weeks since Trevor Linden was introduced as the new president of hockey operations and all is quiet concerning John Tortorella. Many of the reporters that attended Linden’s first press conference got the impression that Torts would be fired.

They certainly seemed to have good reason to think that. Everything coming out of Linden’s mouth with regards to his philosophy seemed to be in stark contrast to how Tortorella coaches.

Trevor Linden promised that he would collect data and it appears he is going to do that with his coach as well.

Trevor Linden has had 2 meetings with Tortorella. Which is a good sign for Torts. Doesn’t mean he’ll stay. But he lasted more than 1 meeting — Squire Barnes (@sbarnesglobal) April 16, 2014

Not surprising that Linden wants to be as informed and fair as possible before making a decision on Tortorella. — Iain MacIntyre (@imacVanSun) April 16, 2014

As Squire Barnes said, this doesn’t mean that Torts will keep his job and I don’t think he will.

No, he won’t… I think. Of course every day that Tortorella goes without being fired is a good sign for him (duh), but remember how long it took for the ax to fall on Alain Vigneault last season. AV was fired 15 days after the Canucks were eliminated from the playoffs last season and that was a team with a general manager in place.

5. Who will pull the trigger?

So why the delay on Torts? Maybe the trigger man hasn’t been hired yet.

Why would Linden fire Torts before hiring a new GM? What’s the rush?

Canucks: does Linden wait to hire GM, Benning, in next cpl wks, and let GM make final decision on future of Tortorella?

While it’s true that the new general manager should choose his own coach, that won’t matter if Linden disagrees with Tortorella’s coaching philosophy. If Linden doesn’t see eye-to-eye with Tortorella then he likely won’t hire a GM that wants Torts as his head coach. If that is the case then they might as well clean house as soon as possible.

Elliotte Friedman is as reliable source as any. And now we wait…