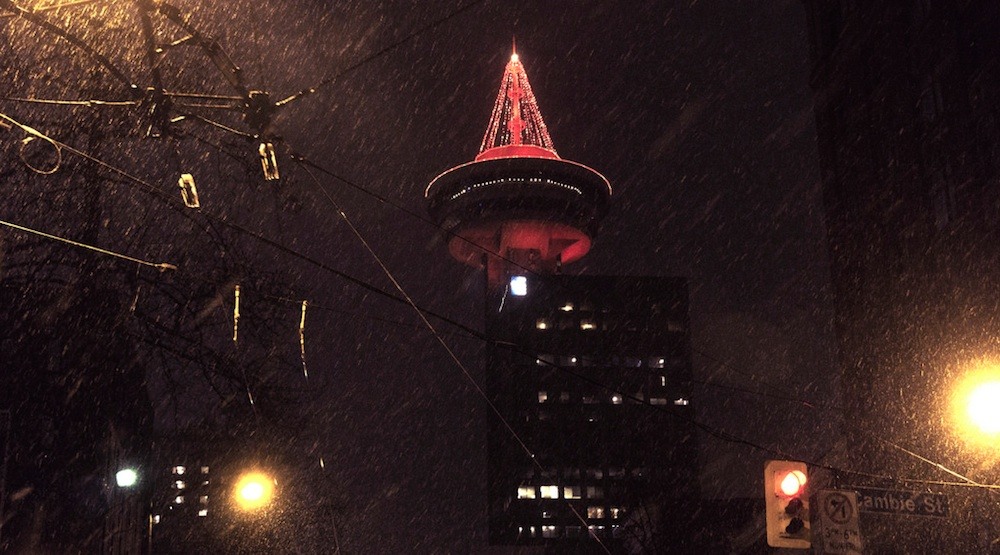 The Vancouver Canucks have announced their new American Hockey League (AHL) team will be Utica Comets, from Utica, New York.

After two years with the Chicago Wolves as their AHL affiliate, the club will see their minor team playing out on the east coast, a move that takes them closer to many other AHL teams.

“Utica is located in the heart of the American Hockey League, it’s within a couple hours driving distance to half a dozen teams,” said Laurence Gilman, Canucks VP of Hockey Operations & Assistant GM. “From a developmental model, it’s a great location to place an American Hockey League team because your team will be playing games and sleeping at home more nights, which translates to more days practicing. That’s truly a win-win for everyone.”

Home ice for the Comets will be the Utica Memorial Auditorium, which is currently home to the Utica College Pioneers Hockey (NCAA Division III). 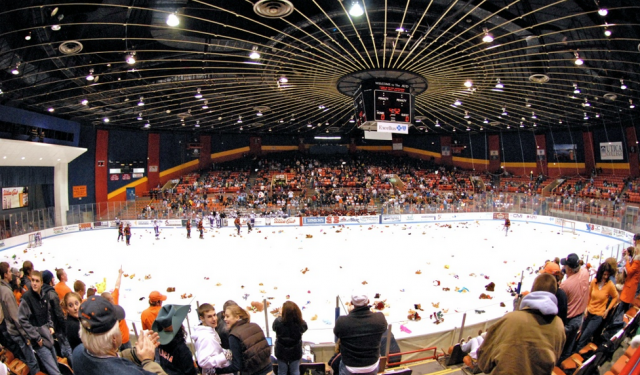 The addition of the Comets means that out of the total 30 teams in the league, six will be in the state of New York, including the Rochester Americans (Canucks AHL team from 1970-72), Syracuse Crunch (Canucks development team from 1994-2000), Binghamton Senators, Albany Devils and Adirondack Phantoms.

“The brand development for the Utica Comets was taken on by a secret task force within the Vancouver Canucks organization. Their objective was to create an identifying mark/brand that is timeless, strong and practical. A classic hockey logo and jersey design, with a modern take, that honours the Comets heritage, hockey, the city of Utica, New York and draws a connection to the Vancouver Canucks, is the result.” 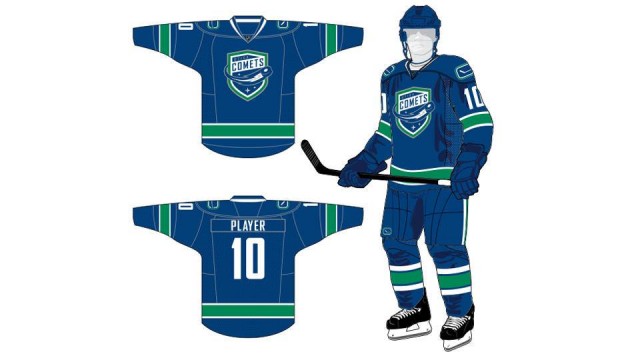