Really thought Canucks should have been booed off the ice after the 2nd. Gotta give some tough love sometimes. Effort not good enough. 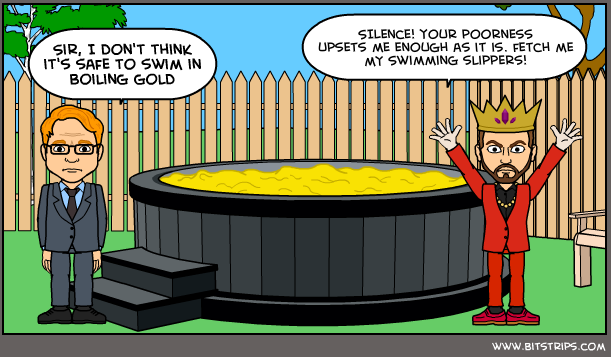 The Canucks find themselves in an interesting spot, because they are facing uncertain times throughout their organization. From the current players themselves (Are the Sedins too old? Too ineffective? Too bearded??), to the future (Was Virtanen the right pick? Was Miller the right move? What about Jason King, is he still a thing??) to the fans themselves. In the off-season much was made about the hiring of Linden, and whether or not it was a PR move. Was Trevor hired in order to stop the ticket sale bleeding that occurred with the fall of the 2011 core, which turned into a torrent of intestines when Torts stuck his hand in there and started swirling his arm around in circles?

The Canucks season ticket base, which had just a few years earlier been the jewel in the Canucks crown (you couldn’t go a day without hearing them flaunt their season ticket waiting list), suddenly became a concern in the offseason. People dissatisfied with the on ice product began cancelling their season tickets and the five year waiting list was turning into a five minute one. Strange things began happening, like actually seeing advertisements for Canucks tickets on TV and online.

This year, the Canucks front office made the bold move of signing Ryan Miller (a proven “name” in the hockey world) and signed Radim Vrbata as well, signs that the team wasn’t ready to give up on this core just yet. You don’t sign those two players to cement a top 10 pick, you sign those players to get you into the playoffs (and presumably sell some tickets along the way, as well as get the sweet nectar of playoff revenue which I’m told tastes like peaches).

Some Canucks fans cringed and wondered if that was the right move. Is limping into the playoffs something that a franchise should aim for? After all, one only has to look at Chicago to see what happens when you draft well with high picks (don’t look at Edmonton, never look at Edmonton). 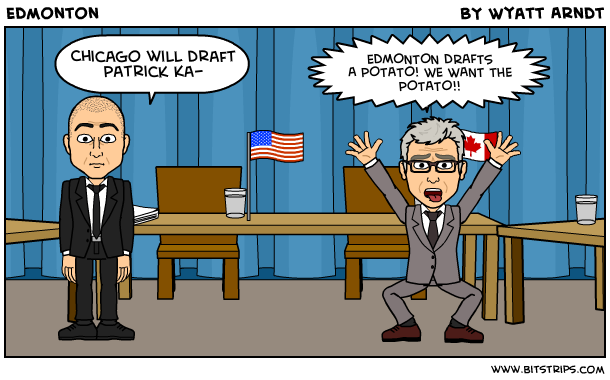 Others, however, would rather see a team go “out on its shield” and try and win no matter what. It’s been shown that getting several top 3 picks isn’t always a guarantee for future success (ok, now you can look at Edmonton).

Regardless of your viewpoint, the Canucks currently find themselves 7th in the Western conference. They will most likely have to fight their way into the playoffs, but the fact remains they are in a decent position to do so. This should be met with some excitement from the fanbase, especially after what happened last year, when Torts drop kicked Canucks Nation in the groin for most of the year. The feeling you get when talking to Canucks Nation, though, is….meh. Just a giant pile of “meh”. The dreaded apathy. The atmosphere at Rogers Arena is subdued. The seats half empty.

Take last night’s game against Anaheim for example. The Canucks looked awful. They couldn’t generate offense to save their lives. It honestly looked like the 2007 team, minus the amazing offense of Jeff Cowan, had teleported into the year 2015 and proceeded to crap the bed offensively in such a manner that part of you had to think they were doing it on purpose. They were seemingly content to chip the puck off the glass and out in order to protect their 4-0 impending loss.

In the past, this would have been met with boos. The crowd would have heckled the team off the ice and Henrik Sedin would have given a somber speech after the game about how the fans can do what they want since they paid for the tickets. Last night, though? Nothing. Just a bunch of accepted silence. At one point three people started to do the wave, but they could have been stretching. Still, the arena DJ played the “Wipe Out” song in hopes of getting the crowd into the wave, but that was met with confused looks. It was as if the Canucks fans had accepted the fact the team can’t beat the big boys of hockey.

And that seems to be the trouble with a lot of the fanbase. Many people just don’t see any bright lights down the tunnel for this team. The Sedins are looking their age (unless they’re playing Edmonton), and are having fewer and fewer “vintage Sedin” shifts of cycling domination. The Sedins at the height of their power were never really a ticket draw for the casual fan (the winning was a draw, but the Sedins themselves, not so much). Whatever the reason, whether it’s because the Sedin’s game doesn’t rely on flashy speed, or they are too damn humble, they just don’t get viewed the same way as other Art Ross trophy winners do. 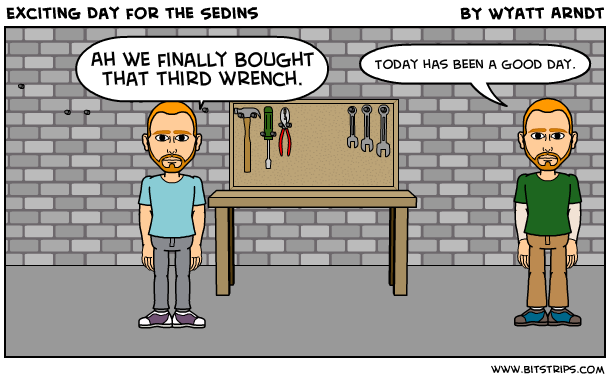 The Canucks prospect pool, while much better than in years past, doesn’t have many standout players. The best bet is Jake Virtanen, but that is years away from coming to fruition. Yes, it’s nice to see Horvat make the team, but he is yet another non-flashy player that won’t drive casual ticket sales. Jensen seems to have drowned in the Utica pool of failed aspirations. Shinkaruk still has to escape the short shadow of Jordan Schroeder to prove he can be an NHL player to the fan base. God knows where Kassian’s future lies, but it doesn’t look great for him in Vancouver.

When the West Coast Express era was coming to an end, the Canucks fans had the Sedins ease them into the next era. This time, though? There is no obvious future in which the Canucks will turn into a top team again. All the fans can do is put their hat on the old standby of “you never know what can happen in the playoffs.” Which again, has worked in years past for this franchise, but this year? People just seem to accept the fact the Canucks will be lucky to win a few games in the first round.

It could even be because there is no insane person to point the finger at to blame for most of the problems. Torts was an easy target last year, but this year? Nobody will yell at Trevor. Jim Benning is like Winnie the Pooh, wandering around getting his head stuck in honey jars. You can’t get worked up over Benning the way you could over Torts.

Instead, you’re left with a team that has an uncertain future, and a cast of characters that don’t really stand out in any special way. For a team fighting to make the playoffs, that is a recipe for apathy.