It’s time for Desjardins to be honest with his players.

The Canucks have lost four games in a row and every part of the organization is under examination by the fans, if not by management and coaches. Yes, things happen a lot quicker in Vancouver than they do in Edmonton.

Before Saturday, the forward lines had been juggled and the team took two days off. This was to cure the fatigue born by a 14-day road trip and jump start the team, but it didn’t appear to work. Vancouver lost to New York by a 5-1 score.

HNIC’s panel during the first intermission of the game:

Strombo: “Tell me, in a practical way, what is the impact (of a long road trip) on the players?”

Kypreos: “It’s not an excuse but it’s a reality.”

To boil down the panel’s point: the problem was the distractions – of returning home, and of Christmas (which was still 12 days away).

It was a BS explanation for a much deeper issue.

The Canucks gave up so many odd-man rushes they looked to be playing with four forwards on the ice. The problem was displayed for all to see: Vancouver’s defensemen couldn’t keep up with Desjardins’ game plan.

Where did it go wrong?

Watching the game, you noticed the Canucks were ready. Alex Burrows and Kevin Bieksa could hardly contain their energy as they waited for the puck to drop at centre ice.

The new second line of Burrows, Nick Bonino and Radim Vrbata forechecked and turned the puck over for a great chance on the first shift, followed by an end-to-end rush by Bieksa and a promising shift by the Sedins.

Vancouver was all over the Rangers for the first two minutes of the game. They were ready. They had Red Bull flowing through their veins.

New York’s first goal was the result of two things: a badly-timed pinch by Ryan Stanton, and a lovely chip off the boards by Chris Kreider. Fatigue and distractions? Not on the list. 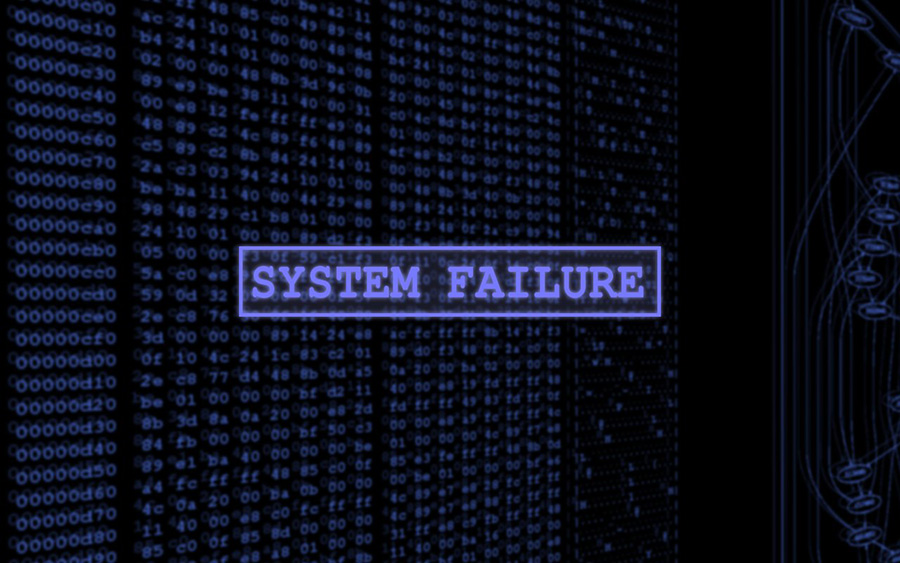 Canucks Coach Willie Desjardins was asked why the team performed the way they did. (video from Canucks.com)

“I think we’ve played a certain way and now we’re getting caught on it.”

“Is it the system?” one reporter asked.

“I think we have to make some adjustments with the system. Coming off the road, we were talking about having to make adjustments at certain times… Today we were fresher and they did catch us a bit by surprise with their speed.”

A week ago, HNIC’s Kelly Hrudey described the Canucks system as “five up, five down.” He was saying that when the puck is in Vancouver’s end, everyone comes back, and when it’s in the offensive end, everyone is up. In other words, Vancouver’s offensive strategy is this: every player is a forechecker, no matter what position you play. As we’ve seen through the team’s first 30 games, the team’s defensemen have the green light to pinch whenever they want, and they’re encouraged if not implored to do so.

The strategy has met with success against teams like Edmonton and Calgary, who are overwhelmed by Vancouver’s waves of attacks, and also against other teams who are simply not prepared for it.

Against those who are prepared, or who have fast-break speed – the Canucks have struggled. Dallas, Colorado, Toronto, L.A., Arizona and now New York – all have found ways to create odd-man rushes and have taken the Canucks apart.

Desjardins is right – the system needs adjusting. What he’s not saying, at least not publicly, is that certain players are the issue.

Imagine telling Ryan Stanton to play the same game as Erik Karlsson. You’d end up with a bunch of horribly timed rushes resulting in turnovers and pucks in Vancouver’s net. That’s what happens when you ask players to play over their heads.

Take a look at which D-pairing was on the ice for that first Rangers goal – it was Stanton and his partner Yannick Weber. Bieksa and Sbisa were on for the second, fourth and fifth goals, and for the third it was Bieksa and Edler at the end of his shift.

Bit of a trend there, no? Edler and Tanev, the team’s most dynamic defensive pair, were never on for a goal against, while Bieksa and Sbisa, were on for three.

It doesn’t mean Edler and Tanev didn’t make any bad pinches and get caught by New York’s speed – they did. The difference is they have the speed to get back, and they don’t make quite as many bad reads as the bottom four.

Not all Canucks defensemen can keep up with Desjardins’ system. Near the end of the road trip when the team was exhausted, none could. And thanks to Alain Vigneault, the secret’s out. (Botch talked about how well New York pre-scouted the Canucks in his Provies).

If other NHL teams watch tape of how the Rangers chipped the puck by Vancouver’s pinching defense, odd-man rushes will come more often than nonsensical Damien Cox tweets.

Question is, will Desjardins pull back all his defensemen, removing the Canucks aggressive attack? Or can he be honest with the culprits, telling them to stay at home while others are free to roam.