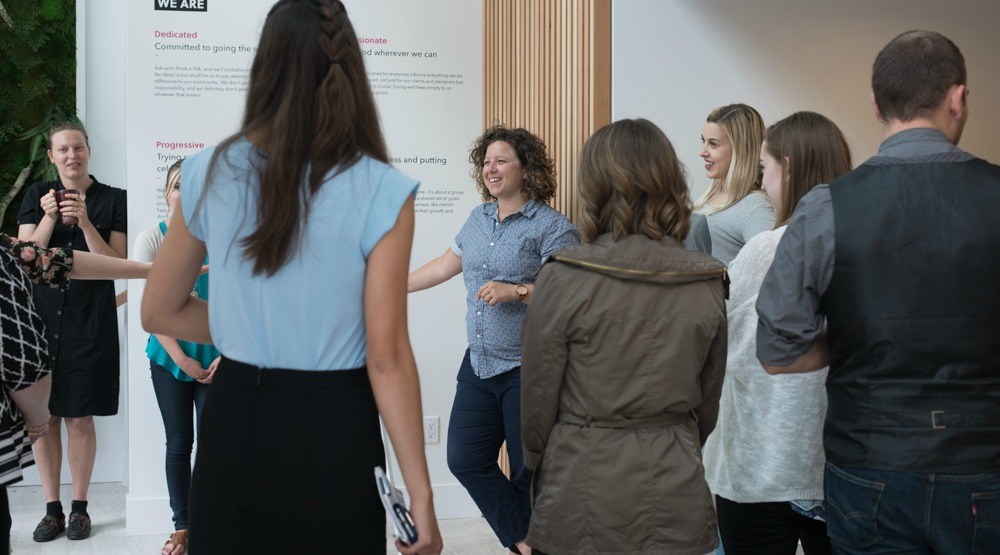 There isn’t much Canucks fans can rely on during the playoffs, but winning the first game of a series has become a consistent tendency for the team. Which is why, when the Canucks dropped the opening game of the 2012 playoffs to the L.A. Kings, Vancouver was a little bit more on edge than usual.

For anyone in need of a quick refresher, Vancouver had not lost the opening game of a series since 2007 against the Anaheim Ducks in the second round. The Ducks went on to win the cup that year. Vancouver had also just battled out a vicious 7 game series against Dallas in the first round, one of which was the notorious quadruple overtime that left both sides completely drained.

So fear not Canucks fans, this might just be the thing that lights a fire under the team and kicks off their journey towards the Stanley Cup. Or the Canucks are about to get absolutely demolished. Either way, the game 1 loss is only a much smaller piece of a 7 game series and should be taken with the understanding both teams will be adjusting their tactics come tonight.