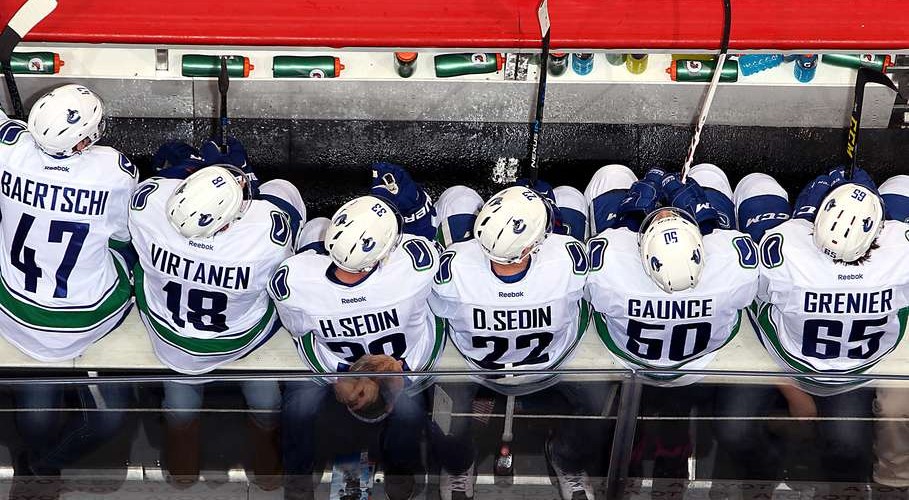 The lawyer of a man who has filed a claim against the Vancouver Canucks says his client was left with no choice but to sue.

Manjot Hallen tells Vancity Buzz that his client, Wayne Chi, was seeking “modest” damages from the hockey team after a rogue puck hit him in the face at Rogers Arena, but they refused to negotiate.

“They’re saying ‘if you want anything from us, you have to start a claim’ – they left us with no choice but to start a civil claim here,” Hallen told Vancity Buzz. “We just wanted to have an open dialogue with the Canucks, but we never even got there.”

Hallen says Chi had a laceration to his forehead as a result of the puck strike and he may have suffered a concussion. Following the strike, Hallen claims Chi wasn’t offered any kind of assistance from nearby staff.

“He was obviously injured, security guards onsite knew that he was injured and they didn’t offer any kind of first aid to him.”

Although Hallen admits his client hasn’t lost a day of work as a result of his accident, he says the damages they’re seeking aren’t unreasonable considering the Canucks are a multi-million dollar corporation.

“At the end of the day, they’re telling our client that the only way you’re going to get anything out of us – even an apology – is by filing a claim. We’re not in the business of rolling over.”

As it stands, there are warnings on ticket stubs and displayed on Rogers Arena monitors to warn spectators to watch out for flying pucks, and that’s part of the reason Chi is only seeking “modest damages,” says Hallen.

Hallen refuses to assign a dollar figure to the damages they’re seeking, saying he hopes to settle with the Canucks out of court.

While puck injuries aren’t common, they occasionally result in serious injuries or death. Hockey fan Brittanie Cecil died in 2002 after she was struck by a puck during a game in Columbus, Ohio.

Vancouver Canucks weren’t available for comment at the time of publication.