If you break down the score period by period, it won’t look so bad. And just remember Vancouver was playing L.A.

After the first, they were tied 0-0. Remember, Vancouver was playing L.A. (Let’s ignore the fact Vancouver was out-corsi’d AKA outplayed 22-11 in the first)

After the second, Vancouver was only down 2-1. And don’t forget they were playing the Pacific Division juggernauts, L.A.

The third period? Let’s just forget what actually happend and extrapolate the score from the end of the second period.

By that math, the Canucks lost 3 – 1.5, which is not half bad, when you consider they were playing L.A.

Sadly the SixPack doctrine legislates that I post the game’s real score. I’ll do it in italics right under this ad. Ignore it. (the score, not the ad)

With Henrik and Hansen out, Vancouver’s top scoring line is now Daniel, Vey, and Etem.

Looking at that you might think all of Vrbata, McCann, Burrows, Horvat, Virtanen are also injured as you’d expect to see them on that line ahead of Vey and Etem.

@omarcanuck is this an ahl top line or an nhl top line?

@omarcanuck you mean what do we think of one of the Canucks 3rd lines?

Don’t give Willie any ideas.

I have to admit when I saw the line combos come out earlier Monday, I wanted to get my hands on whatever Willie’s on. It has to be powerful stuff to turn those two into top liners, I thought.

But narrative be damned, Vey was one of a handful of standouts for the Canucks against L.A.

Check out his pass to Hamhuis for Vancouver’s only goal.

Yes, that’s the same Dan Hamhuis who’s been in Vancouver for six years, and yes, he probably is trolling all the fans who wanted him traded.

Two backdoor goals in two games for Hammer – never thought he’d be the type to go full-Mogilny in his contract year.

If you’re someone who can enjoy a good hockey game despite your team losing (it’s not like they’re in the playoff race now anyway), this was actually a fun game.

This hipcheck on Hutton happened in the third, but the Kings were dominating physically all night.

Drew Doughty tried to push Jake Virtanen in the first and the reaction was the toughest we’ve seen from a Canuck since Kesler was around.

Later, Biega pulled this highlight of the year on two Kings forwards.

And now for two skilled plays –

First, Baertschi continued to impress with this move to protect the puck along the boards.

And despite Vey’s slick hands, Horvat showed he should be the one playing top-line minutes.

3. Burrows gets the Burr treatment

I mentioned the noticeable handful of Canucks players earlier and Burrows was one of them.

He wasn’t backing down from anyone, which is something considering the lack of tough guys on his team.

Here he was stopping a sure Kings goal in the first.

During the second period Burr took a penalty for holding the stick, despite the fact he held it for a split second after the whistle. And if that didn’t prove Burr takes penalties just for signing into the game, let’s play a game of who took a penalty in this gif.

Luke Schenn for punching Burrows in the face after the whistle?

Dustin Brown for coming into the scrum late?

Burrows for tripping Schenn, despite the fact he didn’t trip Schenn?

4. What happened to Burr?

This past weekend, the Province’s Ben Kuzma wrote an article on Burrows’ future in Vancouver.

In it Burrows says he would like to stay with the team as a mentor, but he’s been told that might not be the team’s direction going forward.

But just one thing to think about – Jannik Hansen, who’s played with the Sedins all season, has 19 goals.

And even with Hansen injured, neither is getting a chance on that top line.

How much have we heard about Hansen’s 19 goals lately, especially around the trade deadline?

Sure people notice he’s been playing with stellar passers all year. Still, at the end of the day – 19 goals talks.

It’s hardly a stretch to think both Burrows and Vrbata would be closer to 20 goals had they played with the Sedins all season.

Now, when both leave the team this summer, you know those goal stats will be cited over and over.

My take: PR Master Trev’s hands are in this one.

5. Something to get excited about

Here’s a screenshot from Nikita Tryamkin’s interview video on the Canucks’ website. 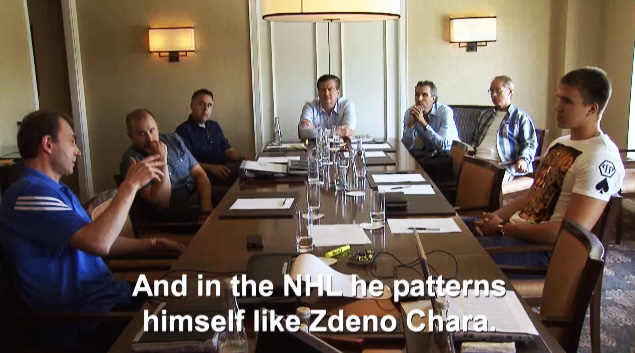 1. Tryamkin looks to be a half giant, like Hagrid.

2. He’s comparing himself to Chara.

Course, it’s one thing for the team to talk him up – I recall them telling us how good Adam Clendening would be a year ago – and another for an unbiased hockey expert to do it.

.@rayferrarotsn on Tryamkin cont:..but I woudln’t get discouraged. I think he could be a top-four guy, for sure. He’s pretty good, guys

Excited yet? Before the game Sportsnet’s John Shannon said Benning’s told him the Canucks are only waiting on three pieces of paperwork to get Tryamkin on the Canucks:

1. his release from the KHL
2. an NHL contract to be signed
3. a work visa

Shannon said this could take 4 days or could take 10 days to get done. Once Tryamkin arrives, he won’t be able to play in Utica due to missing the deadline, but he can play in NHL.

Course the Canucks will still have to deal with fitting him under the salary cap, but I’ll leave that analysis to Ryan Biech. 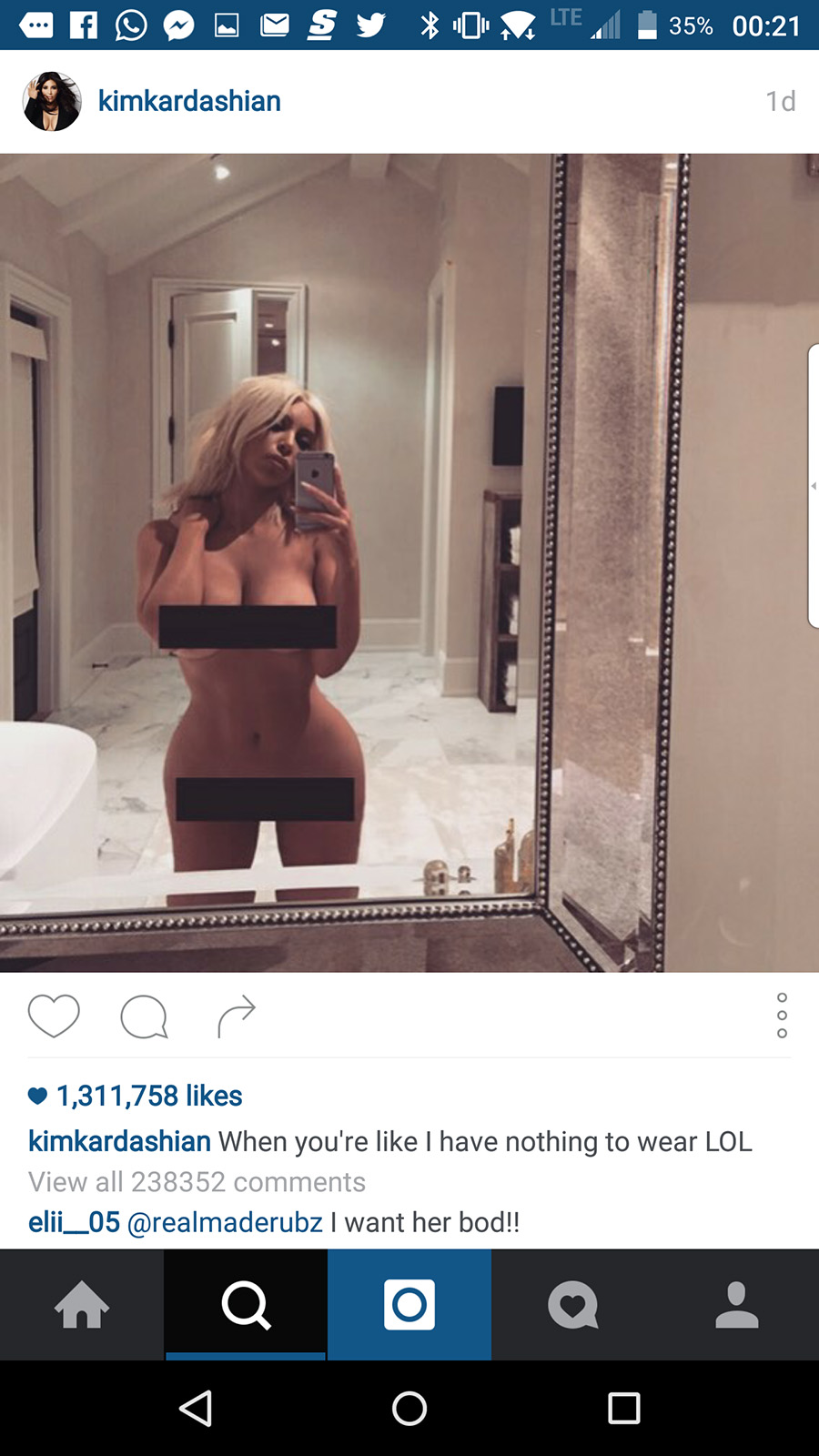 this is getting kinda old, tbh pic.twitter.com/L7PtMV1eAV

Given the goal of that was to make you laugh and it might’ve left you scarred, here’s one final attempt at making you smile before ending this post.

How did you make out at the trade deadline Jimbo?…..”Uh…..like…..SuperBad….and stuff” pic.twitter.com/oVRRSwyaqj

Note: Thanks to gif and prospect expert, Ryan Biech, for his help