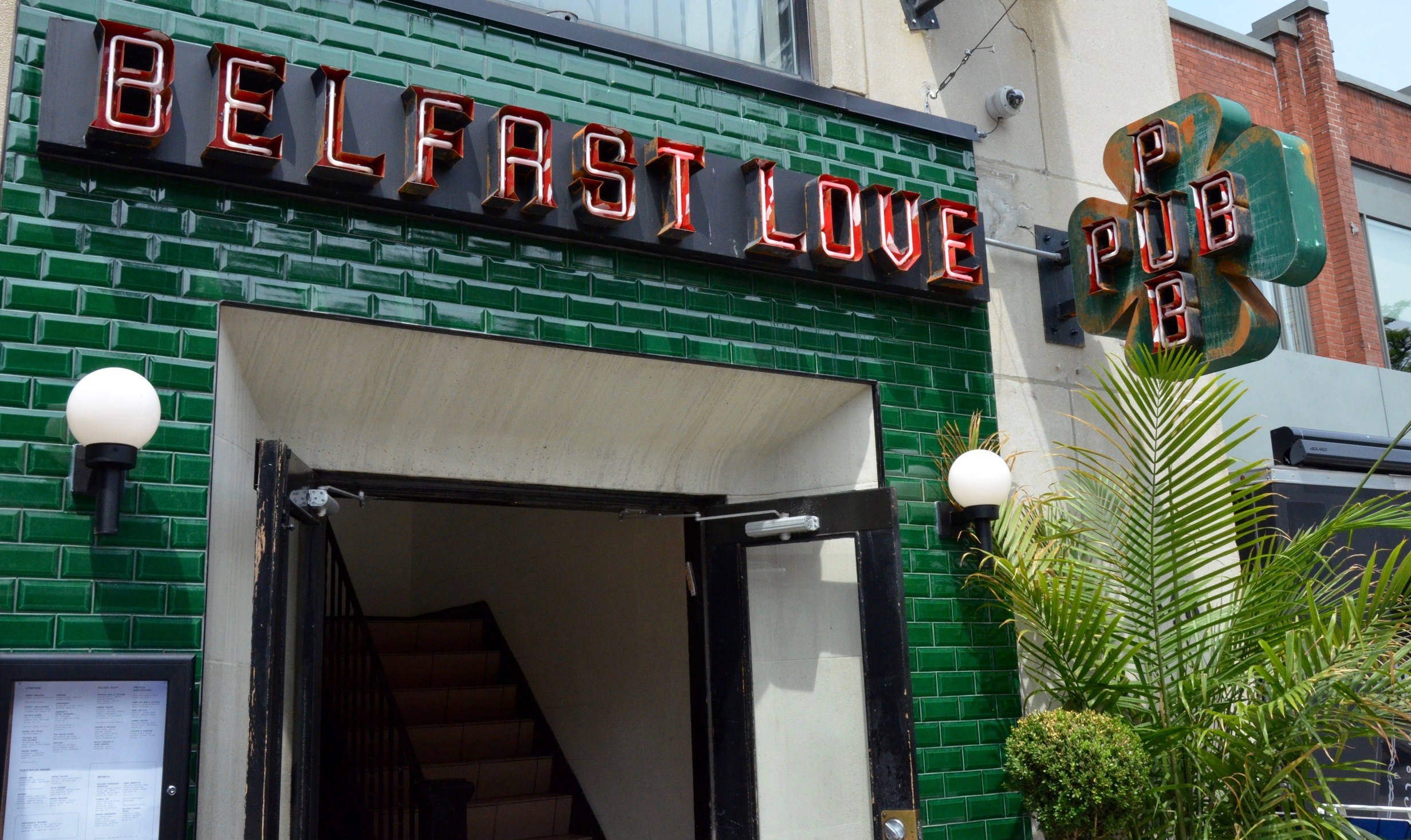 If previous Stanley Cup Finals’ games were the organization’s most important, tonight’s game at the Staples Center is our most critical.

We will either walk away as goats, with the distinction of being the only Presidents’ Trophy recipient to be swept in a series, or we will win, perhaps sparking a journey to become the Greatest Of All Time.

Then again, a win tonight may just mean we’ll lose in five, six or seven games. One thing is for certain; this game will be about salvaging pride. But who will step up? Luongo or Schneider? Diving Kesler? Errors Edler? Returning to Vancouver prepared to hit the ice again rather than hitting the greens means the Canucks will need to shed the stigmas they have developed in the past weeks, be it a weak offense, poor power play, or a tendency to dive. Every fan knows the Canucks are capable of more; that the real Canucks team is the one that was dominant in January and February, not this variation that has struggled since March.

It is time now for the Canucks to earn some modicum of respect, from the league, for their fans, and more importantly, themselves.

And what of Daniel Sedin? Playing him means you risk him suffering another setback in what has been a physical affair and you have no guarantee he will even have an impact. This is after all, a guy who himself admitted he hasn’t been able to workout and is in his worst shape in five years. On the other hand, who’s to say his return would be unlike Gandalf’s arrival on the horizon with the Riders of Rohan, bringing hope and confidence to a beleaguered Canucks nation.