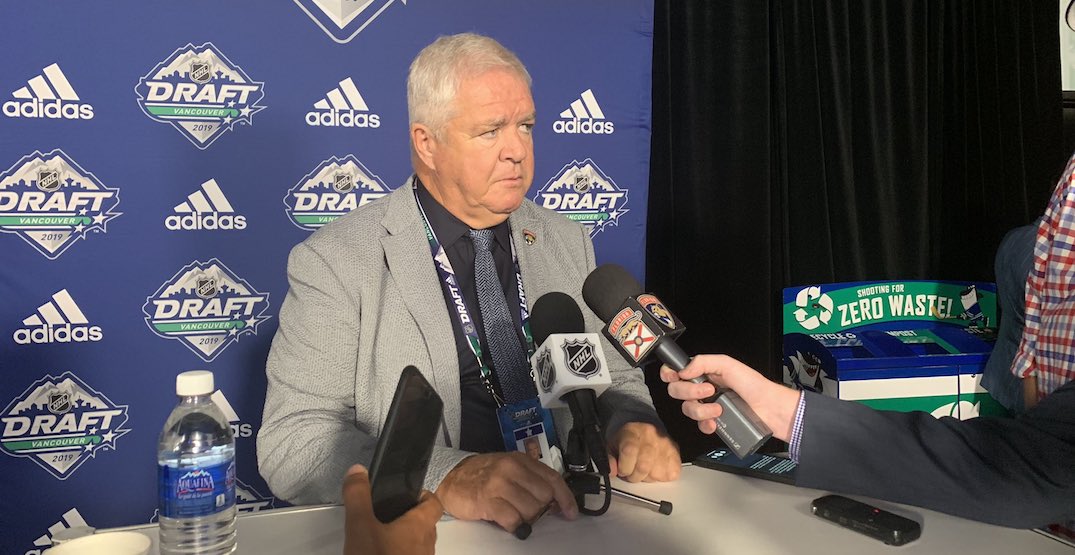 Dale Tallon is returning to where it all began.

The Vancouver Canucks announced multiple changes to its hockey operations department this morning, which includes the longtime NHL GM returning to the organization that drafted him 52 years ago, as a senior advisor and pro scout.

The Canucks also announced the promotion of Ryan Johnson, who will now carry the title of “assistant to the general manager,” in addition to his role as GM of the Abbotsford Canucks. Johnson has risen through the ranks since joining the Canucks’ front office in 2013. He became the GM of their AHL affiliate in 2017 and became the Canucks’ senior director of player development in 2018.

“We’re pleased to have solidified our Hockey Operations department for next season with the promotion of Ryan Johnson and the additions of Scott Young, Frank Golden, Dylan Crawford and Dale Tallon,” said Canucks GM Patrik Allvin. “These individuals bring immense experience and are committed to the vision we have in building the Vancouver Canucks to be a winning franchise.”

Picked second overall in 1970, Tallon was the Canucks’ first-ever draft choice prior to their inaugural season. The 71-year-old had a 10-year NHL playing career before getting into management, where he has 22 years of hockey operations experience. Tallon went on to become a general manager with the Chicago Blackhawks in 2005, and GM of the Florida Panthers in 2010. He parted ways with the Panthers in 2020, which was the last NHL job he held.

Young and Golden are the latest former members of the Pittsburgh Penguins to join the Canucks. Young spent the past five years as their director of player development, working to help develop prospects in the minors, as well as at the junior and college levels. Golden worked as an amateur scout with the Penguins for the past eight years.

Crawford is the 32-year-old son of former Canucks coach Marc Crawford. He had been the Blackhawks’ assistant video coach since 2018.