Like Kanye at the Grammys, Blake and Matt need to calm themselves down – they’re going too far. The Canucks aren’t there yet. Ryan Miller is number one, Eddie Lack is the backup. Miller will and should get the majority of the starts.

But let’s be honest: doubt is starting to creep in.

The Miller-Lack situation has been stewing since the day Miller was signed last summer. That was the day Lack went from being Vancouver’s starter to a question mark.

That “question mark” is the problem right now – no one knows for certain what Lack is.

Is he a backup who will be the Canucks starter in a year or two? Is he good enough to be a number one? Does he have what it takes to start 70+ games in a season?

The only thing we do know is Eddie’s great at making and eating tacos. He is really really good at that. 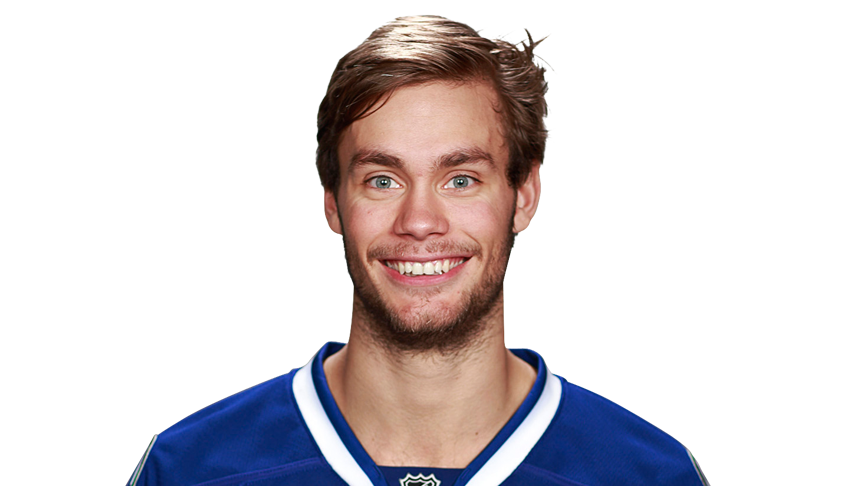 If you have sharp eyes, you can see the goalie controversy on the horizon.

All Miller has to do is match.

Logic dictates the player who gives the team the best chance to win should start the important games.

It shouldn’t be this way

In 2011, the Canucks had a bonafide number one in Roberto Luongo and the up-and-coming Cory Schneider behind him. Schneider shone when he played, yet there was no question who the starter was.

That was because they had a plan.

After Mike Gillis’ second year as GM the number of games Luongo played became an issue. How many games should your starter play during the season in order to keep him fresh? In 2009-10, Luongo played 68 games in the season. In the playoffs, his save percentage plummeted from .913 to .895.

In 2010-11, Gillis and Alain Vigneault devised a plan to keep Luongo’s starts under 60.

Whenever questions arose on who would start upcoming games, Gillis and Vigneault referred to the plan. They were on the same page, and there would be no deviation.

Any speculation by fans or media was a waste of energy and everyone knew it. Luongo was the guy.

The Luongo-Schneider controversy never saw the light of day until Vigneault started Schneider over Luongo against the Kings in the 2012 playoffs.

That was when the plan changed and all hell broke loose.

Until that moment, the plan was key – it kept the chatter at bay. 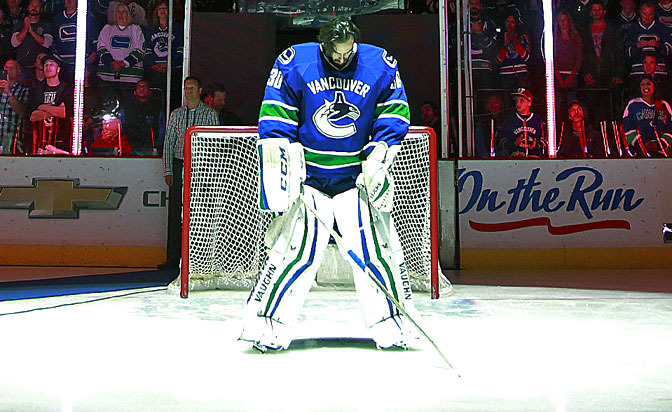 This morning TSN 1040’s Bro Jake asked Jim Benning if Lack will play one of the three New York games. Benning replied: “I don’t know. I haven’t spoken to Willie.”

We know Miller starts Thursday against the Rangers and from how things have gone this season, if he’s lights out, he’ll go again on Friday.

Basically, Desjardins decides who will start a day before each game. While this can be called many things – from hunch-based strategy to a badly-conceived system – it is not a plan.

As such, media and fans are left to speculate on the starter from day to day.

So while there is no goalie controversy now, Benning and Desjardins are doing everything they can to help it take root.