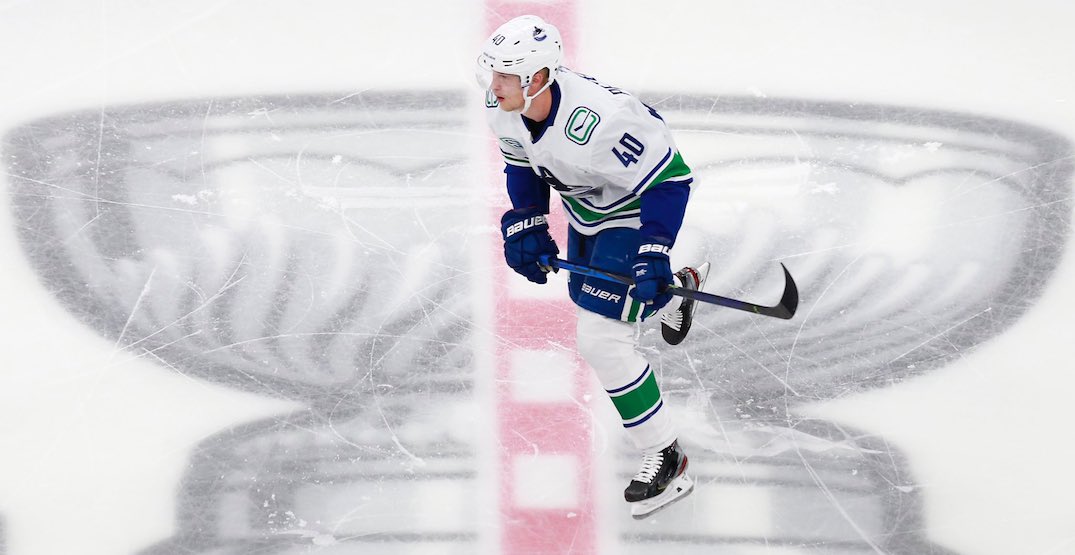 It will be a night of many franchise firsts tonight, as the Vancouver Canucks play their first postseason game since April 25, 2015 against the Minnesota Wild (7:30 pm PT on Sportsnet).

“I think everyone’s excited to get going,” said Canucks head coach Travis Green, prior to practice on Saturday. “The whole league’s been on pause and the world’s been on pause a little bit, it’s a big step for our team, for the league, and for the fans of the NHL it’s an exciting day.”

NHL teams are holding closed-door practices for the first time, so lineup decisions are especially closely-held secrets. But given Jake Virtanen sat out Wednesday’s exhibition game, the expectation is that he will be a healthy scratch for the first time this season tonight. We do know, barring injury, that Markstrom will start in goal for the Canucks, though that decision is uncertain for the Wild, who haven’t named a starter between Devan Dubnyk and Alex Stalock.

The battle between the Wild and Canucks is one of experience versus youth, as Minnesota’s top players are primarily over the age of 30, while Vancouver’s best players are mostly in their early-to-mid 20s. Minnesota’s strengths are on defence and their depth on forward, while Vancouver has better top end forwards and stability in goal.

The Canucks will have “home ice” advantage tonight, thanks to having had one more point than Minnesota during the regular season, meaning Green will get to dictate the matchups with having last line change. The qualifying round series is a best-of-five, with the winner getting a spot in the traditional 16-team Stanley Cup tournament.