Canucks Sports & Entertainment announced today that Mike Gillis has been relieved of his duties as President and General Manager.

“On behalf of my entire family, I would like to sincerely thank Mike Gillis for his hard work and the many contributions he made on and off the ice during his tenure,” said Francesco Aquilini, Chairman, Canucks Sports & Entertainment. “The Vancouver Canucks had success under Mike’s leadership, and we nearly reached our ultimate goal; but I believe we have reached a point where a change in leadership and new voice is needed.”

“I also want to thank our fans for their support for the Vancouver Canucks through a difficult and frustrating season,” continued Aquilini. “We haven’t met their expectations or ours. We are committed to bringing the Stanley Cup to Vancouver for our fans and we will continue to do everything possible to reach that goal.”

Mike Gillis was hired as general manager of the Canucks in 2008 and has overseen the most successful time period in Canucks history. In his six seasons as Canucks general manager, the Canucks won 5 division championships, went to the second round of the playoffs twice and to the Stanley Cup Final in 2011.

Since 2011 it has been all downhill. The Canucks won just one playoff game in 2012 and 2013 and are mathematically eliminated from the playoffs this year.

Gillis’ legacy with the team is his ability to sign good contracts and make key free agent signings. His legacy is also one of an inability to make impactful trades to put the team over the hump.

This news comes on the heels of rumours that Trevor Linden is about to be brought-in as the team’s new president. Stay tuned… 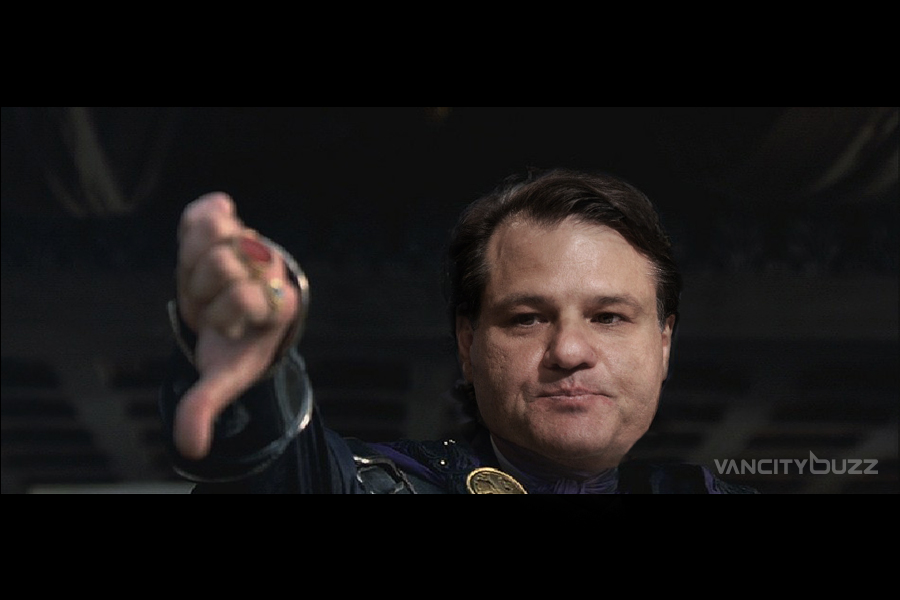