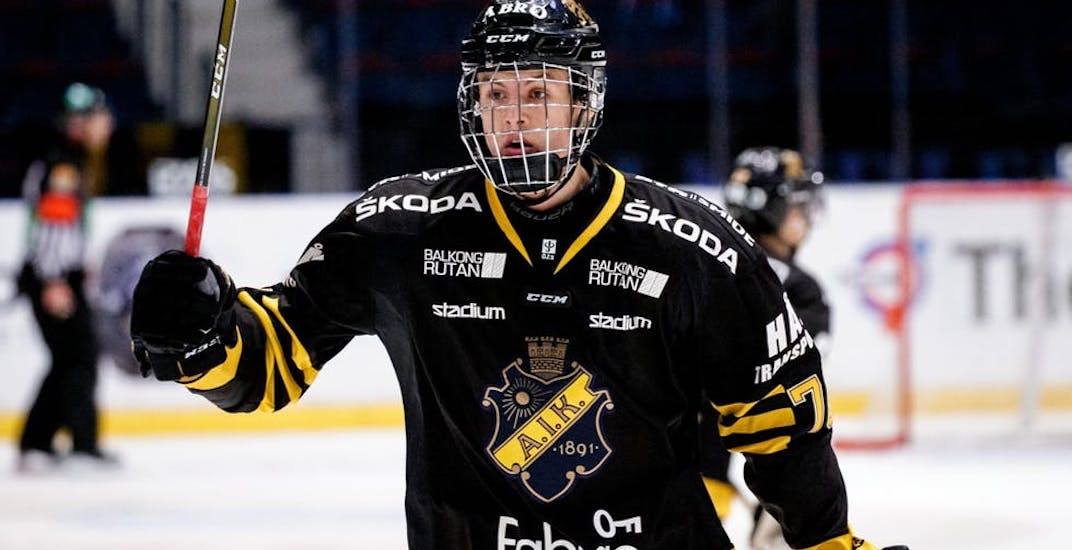 The 2019 NHL Draft begins tonight (5 pm) in Vancouver with the first round of selections.

The Vancouver Canucks have the 10th overall pick, and there should be plenty of great options available when they take to the podium.

This particular year, the draft seems even more unpredictable than usual, and mocking out exactly who goes where is an extremely difficult task.

Thankfully, several experts have attempted to do exactly that.

We’ve collected 10 different mock drafts in an attempt to map out who the Canucks might wind up with from their first round selection.

The 2019 draft’s volatility reflects here as well, with six different names coming up for the Canucks out of these 10 mock drafts.

So, who do the experts believe the Canucks will add to their prospect pool? 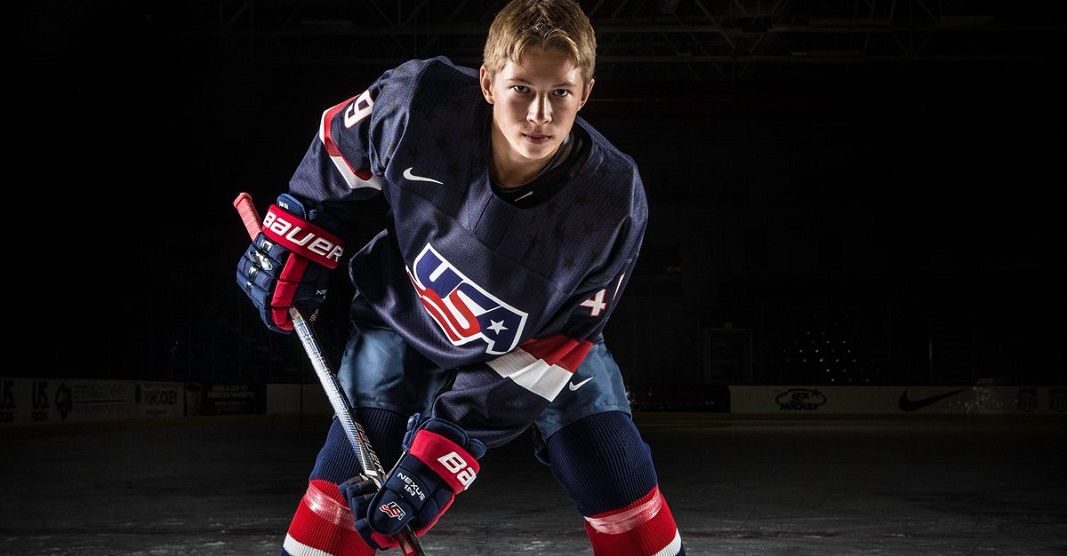 One of four players predicted by two different mock drafts, Matthew Boldy would be a perfect fit on the Canucks.

The 6-foot-2 left winger was one of the top players on the stacked USA U-18 team this season, and his offensive skillset would add a big boost to the Canucks’ top six forward group.

Boldy is an adaptable winger who can play both sides and has excellent all-around offensive abilities, making him a great option to play with either Elias Pettersson or Bo Horvat in the future. 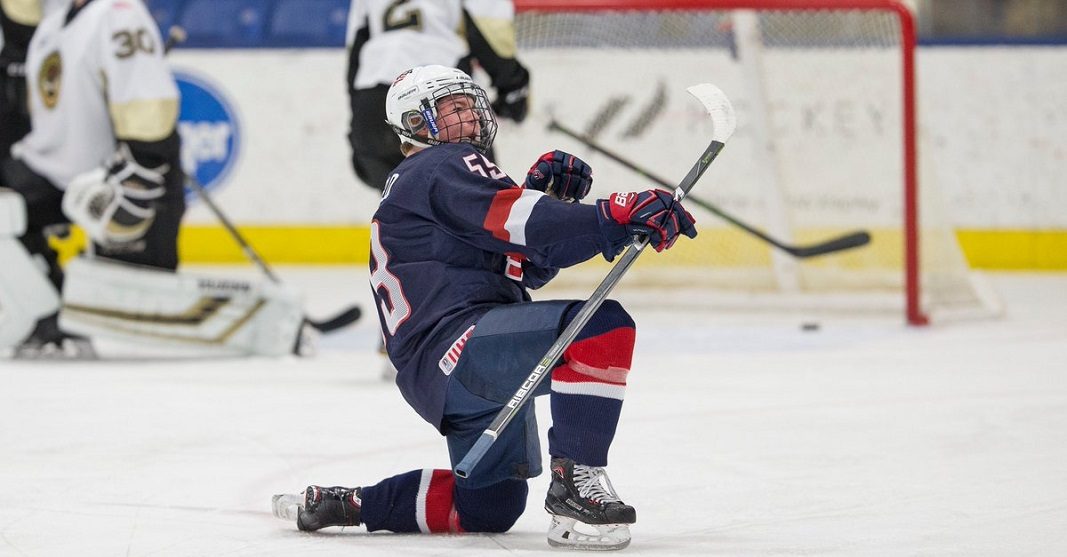 The Canucks have had trouble scoring goals for a few seasons now, and Cole Caufield knows how to do exactly that.

The 5-foot-7 right winger scored 101 goals this season with the USA National U-18 team, averaging over a goal-per-game at both levels of play.

What Caufield lacks in size he makes up for in skill, and the modern NHL is made for players like him to succeed. 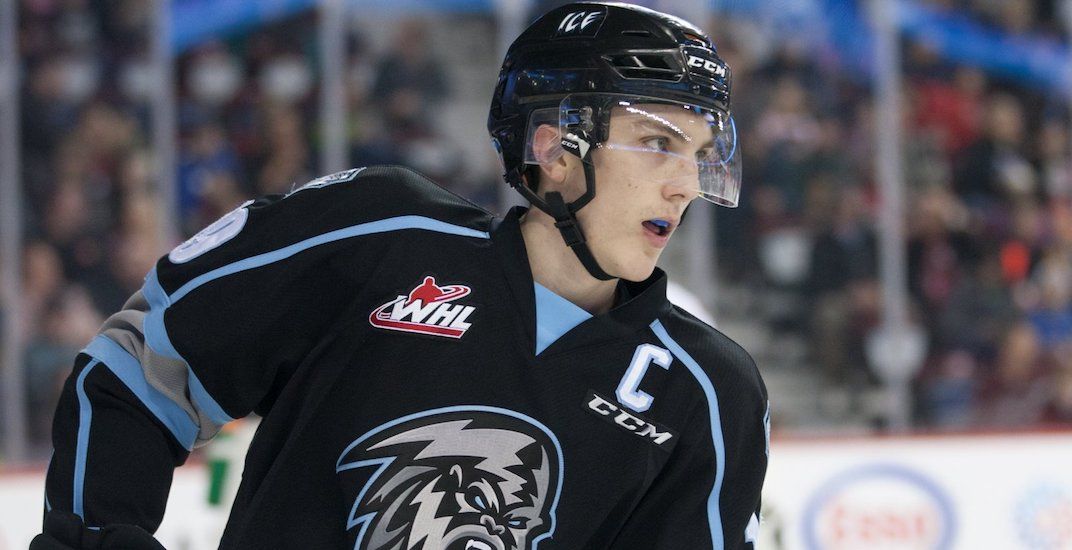 Peyton Krebs recently tore his Achilles in practice, but that didn’t stop two experts from picking him to go to the Canucks at 10th overall.

The 5-foot-11 forward can play either center or left wing, and he put up an impressive 68-point season on a catastrophically bad Kootenay Ice team.

Krebs is expected to make a full recovery from his injury and return to action sometime early next season. 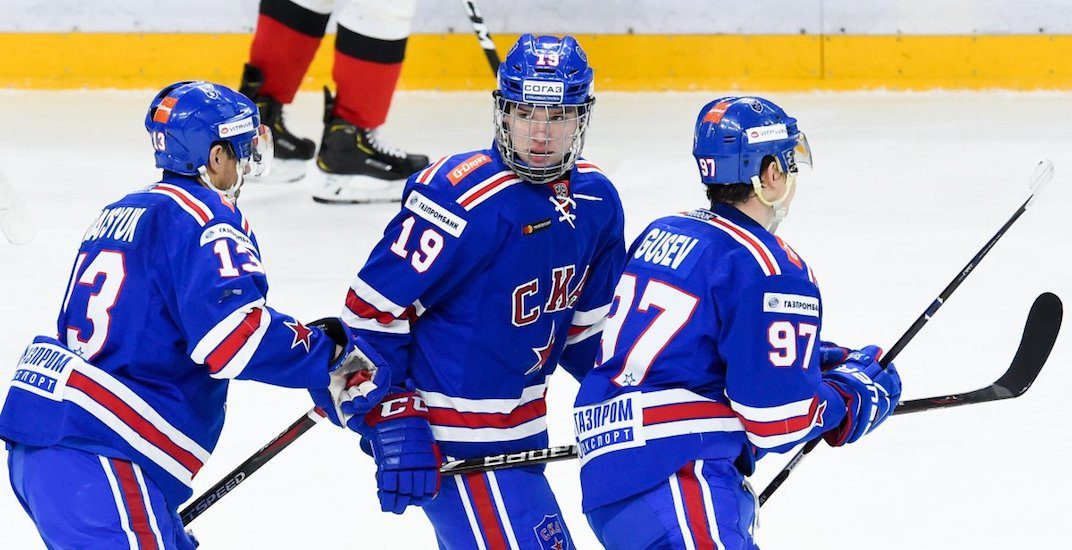 A player once seen as a surefire top-five prospect, Vasili Podkolzin could very well be available when the Canucks make their selection.

The 6-foot-1 winger didn’t have a great season statistically playing in Russia, but he was a force in international competition.

He led all players at the Hlinka-Gretzky tournament in August with eight goals and 11 points in seven games, while also making Russia’s U-20 team at the World Juniors and picking up three assists in seven games in limited minutes. 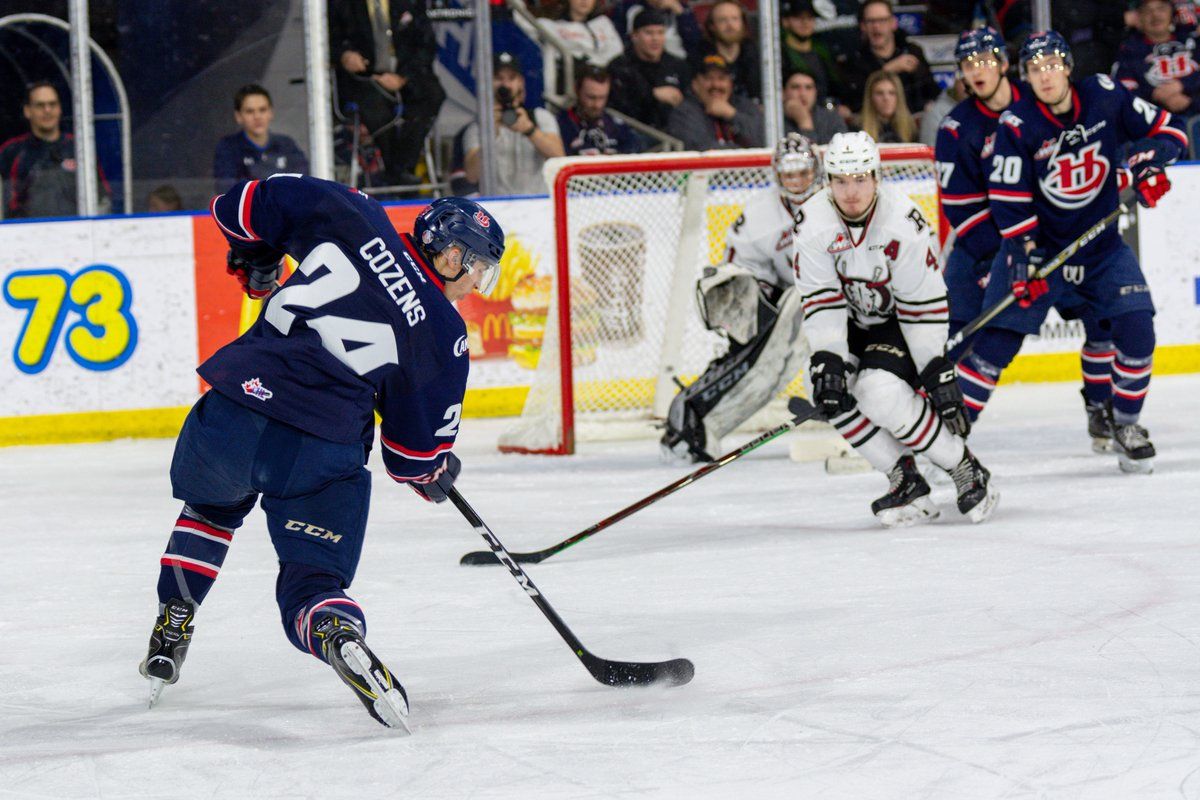 The Canucks are already set down the middle with Pettersson and Horvat, but drafting best player available is never a bad idea in the first round and Dylan Cozens might be exactly that at 10th overall.

A 6-foot-3 center with great skating ability, Cozens’ rare combination of size and speed will undoubtedly make him an early selection at the 2019 Draft.

Playing for the Lethbridge Hurricanes this season, Cozens led all U-18 players in the WHL with 84 points in 68 games. 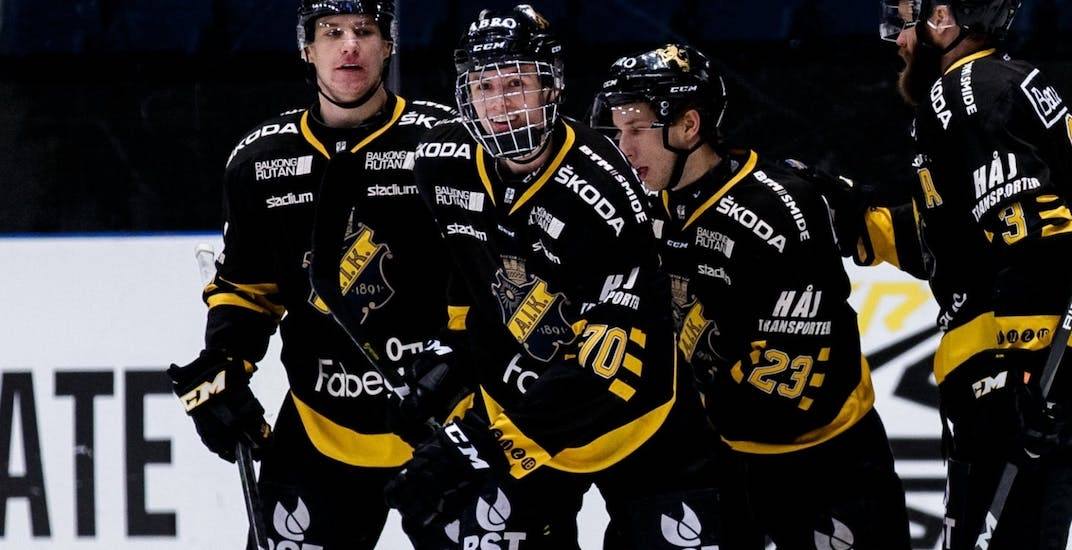 With the Canucks still needing more help on the blue line, adding Philip Broberg would be a step towards addressing that.

The left-shot defenceman had a strong season in Sweden’s second-highest pro league, but it was in international competition where Broberg really showed off his flashy skillset.

The 17-year-old can skate extremely well and at 6-foot-3, he already possesses NHL size. His risky playing style has some questioning how he’ll transition to the pro game, but there’s no questioning his high upside.