You’ll have to hunt far and wide if you want a physical copy of the game with him on the cover, however. Specifically, you’ll want to look outside of North America.

Pettersson will be on the cover for the game in Sweden, Electronic Arts announced today.

Still, it’s a massive honour for the 20-year-old. 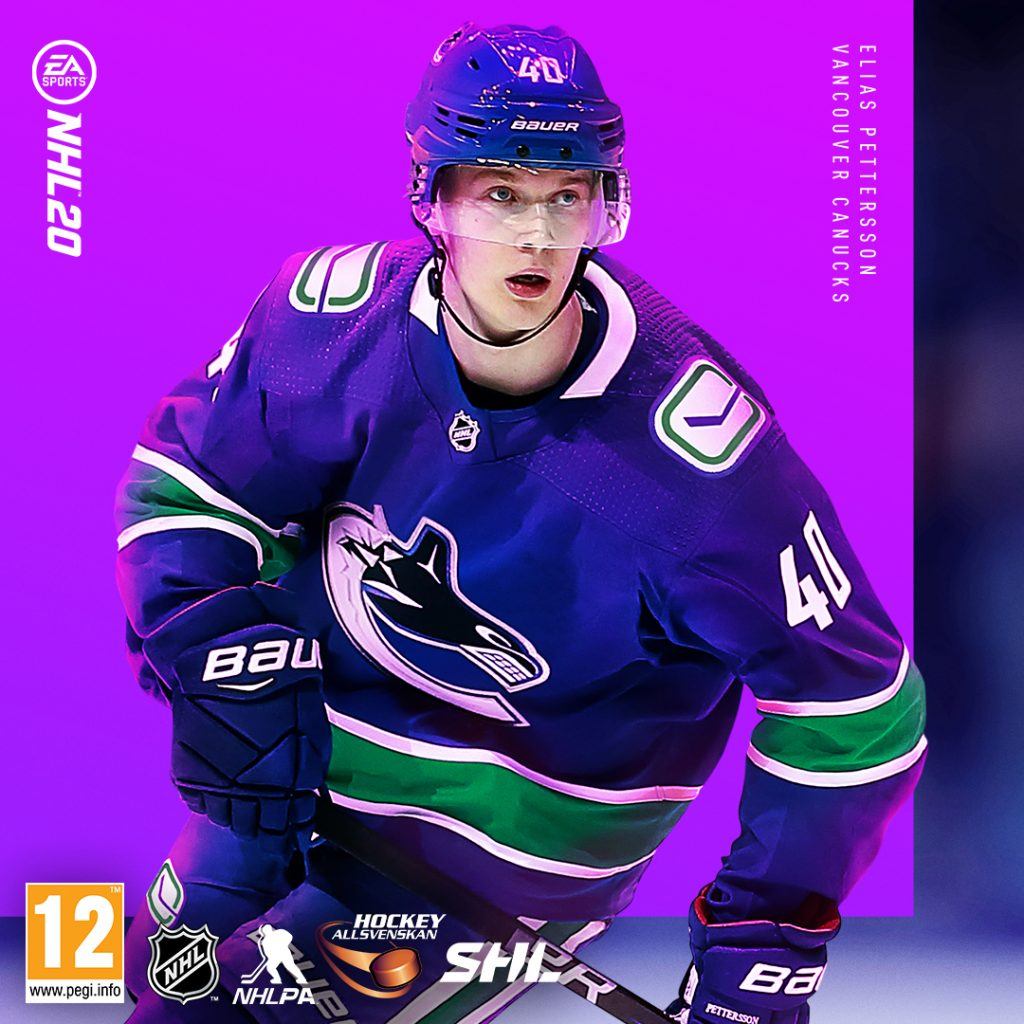 “Playing in the NHL has been a dream come true, and it feels great to follow up my rookie season with this huge honour,” Pettersson said in a statement. “I expect that being on the cover means that I’ll probably face more intense battles with my teammates this season.”

I’ve been playing EA NHL since I was a kid. I’m so honored and excited to represent Sweden as the #NHL20 cover athlete 🇸🇪 #EAathlete pic.twitter.com/Ma2KuWBaVq

The Calder Trophy winner joins Auston Matthews and Patrik Laine, two other superstars who were selected as the cover athletes for the North American and Finnish versions of the game. 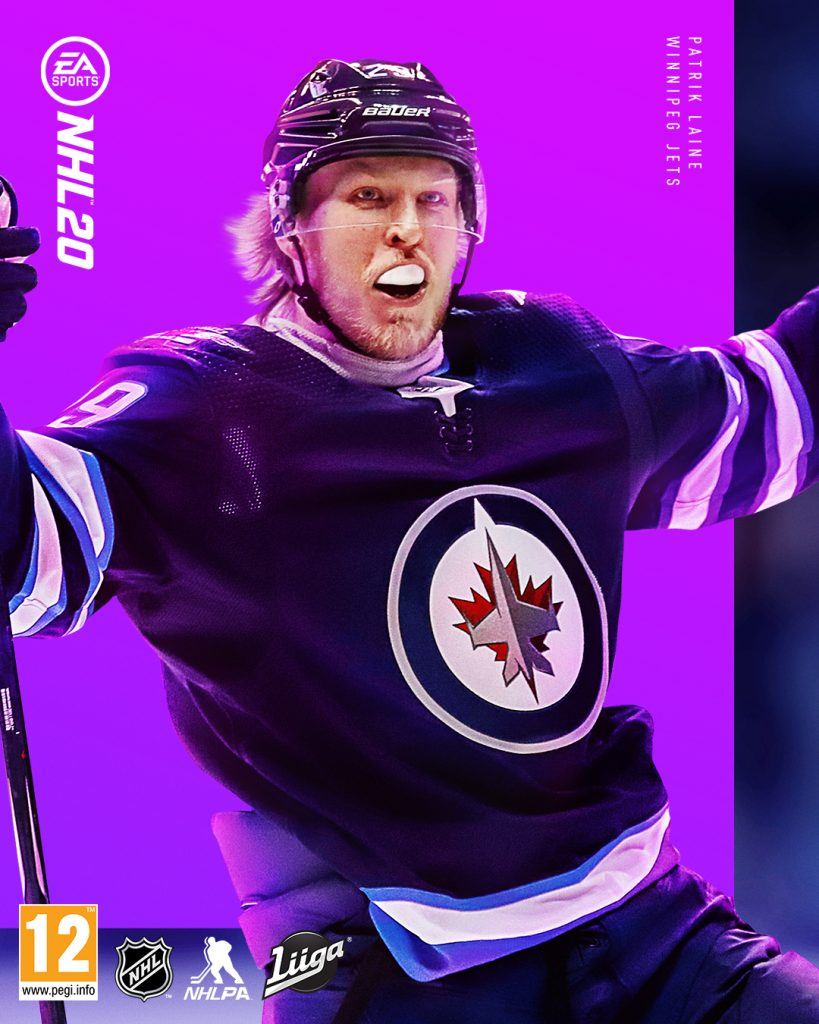 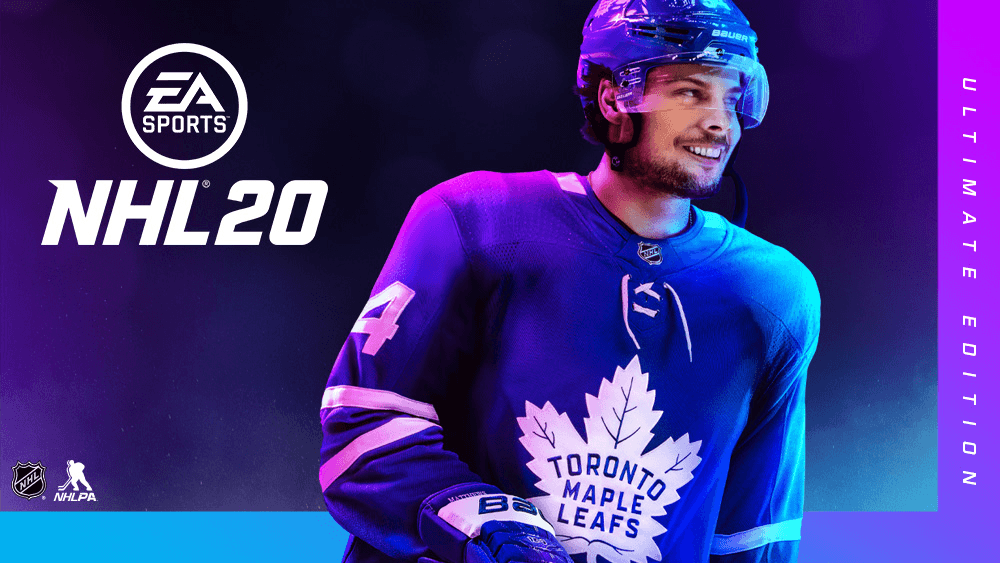 Pettersson is the first Canucks player to appear on the cover in nine years. Henrik and Daniel Sedin were the last Canucks to be named cover athletes, appearing on the Swedish edition of NHL 11, which released in 2010.

Markus Naslund also graced the cover of an NHL game not once, but twice. The former Canucks captain was selected as the North American cover athlete for NHL 05, as well as the European cover athlete of NHL 2000.

The very first Vancouver Canucks player to appear on the cover of an NHL game was goaltender Kirk McLean who was featured on the cover of NHL 95– although it’s not a fond memory. The cover shot shows McLean being scored on by Alexei Kovalev of the New York Rangers during the 1994 Stanley Cup Final.