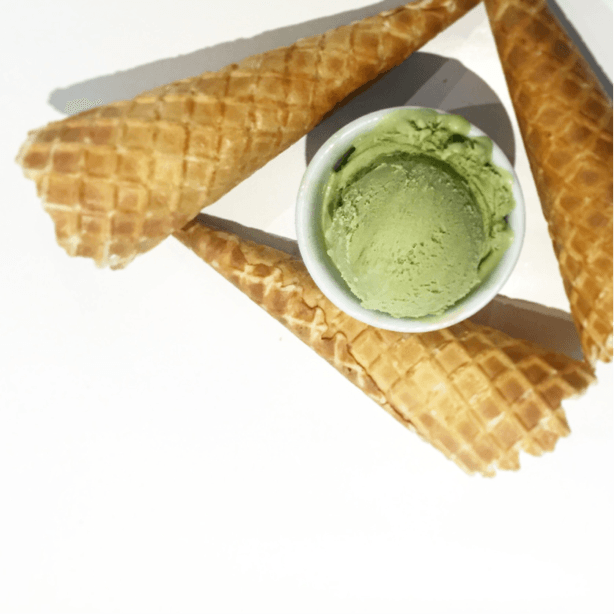 Everyone give a warm Vancouver welcome to Brendan Gaunce!

The 6’2 215 lb centre was the Canucks first round draft pick this year, going 26th overall. This past year with the OHL’s Belleville Bulls, Gaunce scored at a point-per-game pace, netting 28 times and adding 40 assists for 68 points in 68 games, finishing as the team’s leading scorer. The fact that he was able to accomplish his feat despite the Bull’s having the third worst ranked offense in the league is a considerable feat.

Following the acquiring of Zack Kassian just a few months ago, Gaunce’s arrival is a clear move by the Canucks to not only improve organizational depth at forward, but also to get bigger and stronger. Touted as an excellent two-way forward, Gaunce has drawn comparisons to Jordan Staal; with a strong defensive game to go along with good vision and passing ability, Gaunce could become the third-line centre, a position that the Canucks have been unable to properly fill for the past couple of years. If he can improve his skating ability, the possibility is there for him to become a top six forward.

Below you can find highlights of Brendan Gaunce’s time with the Bulls as well as video of him getting drafted: