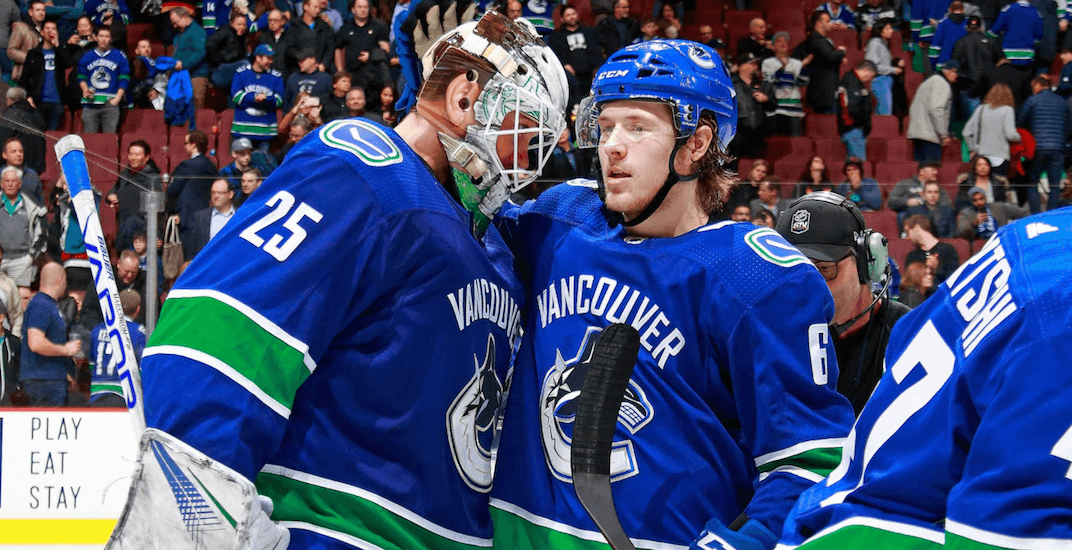 As if they needed more bad news.

Vancouver may have the toughest schedule in the entire NHL next season, and not just because they’re the only team that doesn’t get to play the Canucks.

The Canucks are rebuilding, and without the recently retired Henrik and Daniel Sedin in the lineup, wins are expected to be in short supply.

But it’s even worse than you think. 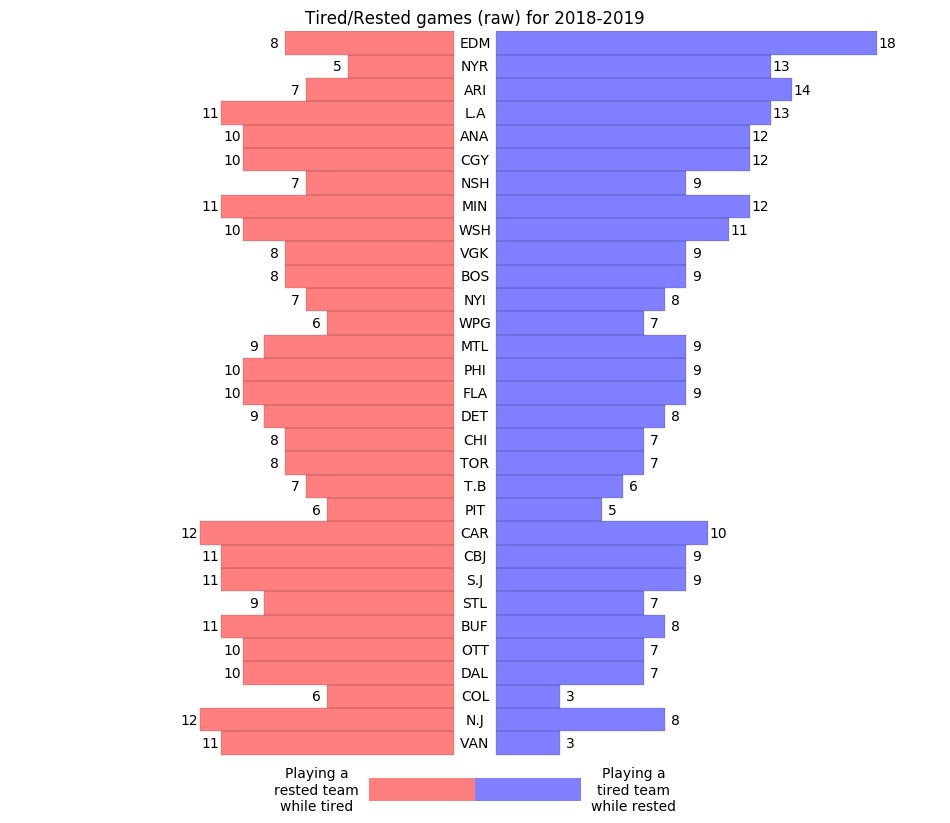 The Canucks get the benefit of playing a tired team while rested just three times – fewest in the NHL. Conversely, Vancouver will be tired while playing a rested team on 11 occasions – second-most in the league.

No team in the NHL has a worse discrepancy than the Canucks, which seems like a cruel joke because this is a team that will need all the help they can get.

Due to its geography, Vancouver famously always has a brutal travel schedule. No team spends more time on airplanes than the Canucks – something that improved slightly with Vegas’ entry into the league. If Seattle gets an expansion team, as expected, that will help some more.

But geography doesn’t seem to play into this graph.

The -8 discrepancy is by far the worst in the league, with New Jersey (-4) the next closest. The Devils have traditionally one of the league’s easiest travel schedules.

Curiously, the Edmonton Oilers – a team that travels almost as much as the Canucks – are the biggest beneficiary (+10), playing tired teams while rested 18 times, while playing rested teams while tired just eight times.