In the latest edition of our ongoing series on Canucks roster decisions, we focus on one of the most talked about decisions for armchair general managers: buyouts. More specifically, buying out David Booth.

Every season, the NHL permits teams to buyout whoever they want during the buyout window in the summer, provided the player is healthy. This year, the NHL’s buyout window will begin 48 hours after the Stanley Cup Final is over and will continue until June 30.

Ordinarily a buyout is a move that teams loathe to do because not only do they have to pay 2/3 of the player’s salary, but it also counts against their salary cap (2/3 of the remaining salary spread out over twice as many years left on the contract). Teams seem much more willing to use compliance buyouts.

Following the NHL lockout last season, each team was allotted two compliance buyouts to be used this year and last, in which teams can buyout a player at 2/3 of the salary but it does not count against the salary cap. The Canucks used one of their compliance buyouts last season on Keith Ballard and probably would have used their second on David Booth if not for the fact that Booth was injured (and thus ineligible for a compliance buyout).

David Booth is the most obvious buyout candidate in my eyes, but there has been a growing movement to look at other players due to the fact that Booth has only one year remaining on his deal. Given the fact that this is the last chance to get out of a bad long term deal without salary cap penalty, some people have suggested Jason Garrison and Alex Burrows might be candidates for a buyout as well. 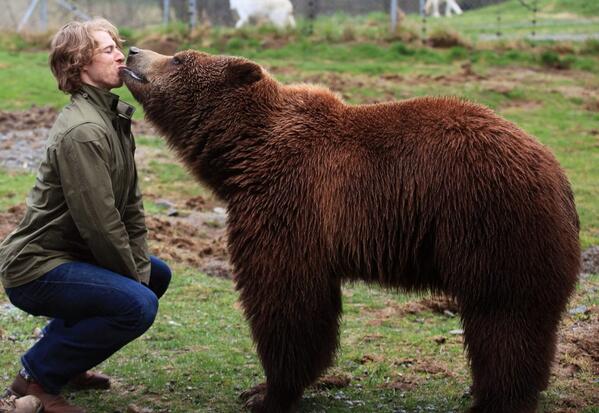 Rob’s Decision: I would buyout Booth in a heartbeat. He had some nice moments last season, but he lacks hockey sense and offensive production. He is quite clearly a third line winger that the team just can’t afford at $4.25 million. He doesn’t kill penalties and isn’t very effective on the power play due to the fact that he is a terrible passer. Booth is a one dimensional hockey player that the team would be better off jettisoning to make room for a young player like Nicklas Jensen, or re-signing Mike Santorelli or another UFA in his place. While it might be tempting to dump someone else in his place because you only have to eat one year of his brutal contract, I would argue that Booth is the one player on the team whose contract is untradeable. 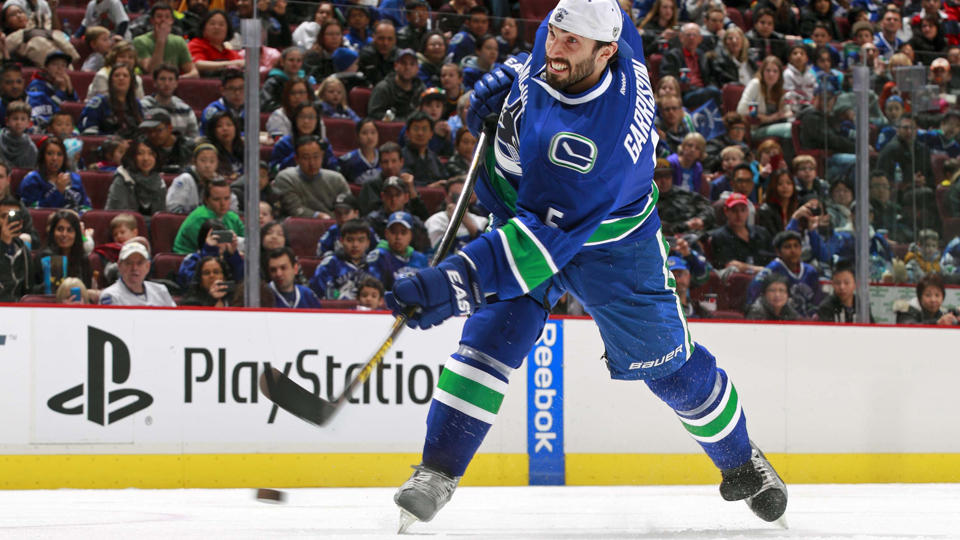 Rob’s Decision: Keep him. Garrison had a nightmare season last year, but we shouldn’t forget about his strong first season in Vancouver as well as his two breakout seasons prior to that in Florida. Nobody should count on Garrison to score 16 goals again like he did in Florida two seasons ago (I just hope he can get his shot on net), but he is a good bet to put up 30-40 points and be solid defensively like he was in 2012-13. I’m banking that trying to play through an ankle injury was the main catalyst for his brutal season in 2013-14. 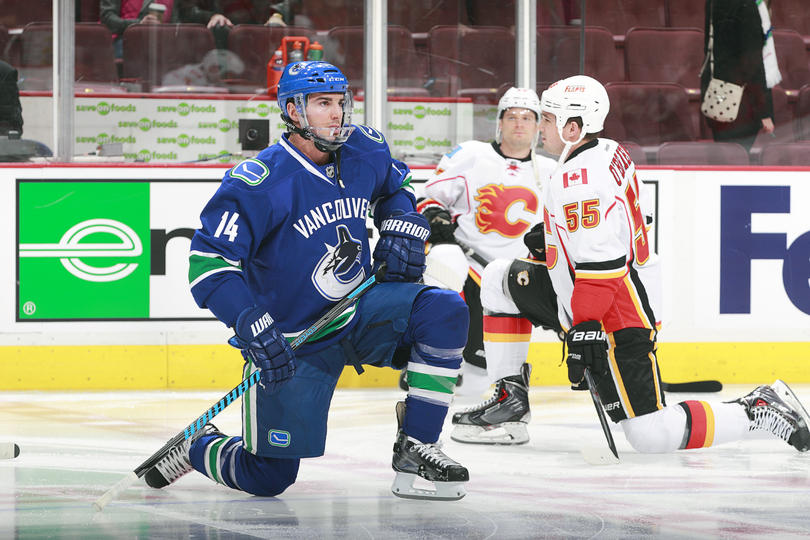 Rob’s Decision: One of the most puzzling things to be revealed this year about John Tortorella was that he suggested buying out Alex Burrows. I guess after a disastrous season in which Burrows scored only 5 goals in 49 games, it could be understandable, but a little context would be wise here. Burrows had an injury plagued season but he has been one of their most reliable players over the past five seasons. He is 33, but I think it would be unlikely that he lost all of his talent so quickly. Beyond that, the Canucks need forwards that can score and Burrows is only one year removed from a 22 goal pace during the lockout shortened season.

Don’t Cry for Anyone

Before you feel too sorry for whoever gets bought-out, remember that players usually come out on top in these situations. The combination of 2/3 of their salary and the full salary from their new team usually favours the player. Keith Ballard will make $200,000 more to play in Minnesota. Vincent Lecavalier will make more than $9 million more to play in Philadelphia because of his buyout in Tampa Bay. The person that the compliance buyout hurts the most is the owner, who has to buy his general manager out of a jam. But don’t cry for the Aquilini family either, they have lots of money.