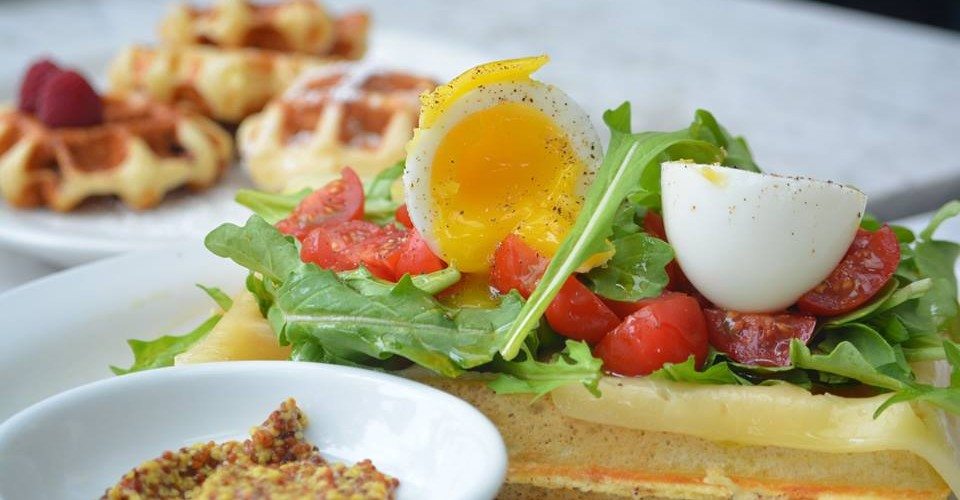 The Canucks have just confirmed Daniel Sedin has a concussion. This means he will be out until, well, who knows. This shouldn’t come as much of a surprise to Canucks fans, who are well versed with the secrecy surrounding injuries in the organization. Duncan Keith got 5 games for the premeditated attack on Daniel, which he claims was retribution for an earlier hit in the game. If you missed the hit (because it was clean as a whistle and Keith’s torso absorbs most of the impact), here is Daniel putting Keith into the boards just after Keith clears the defensive zone:

Teams playing Chicago be warned: if you finish your checks against the Blackhawks, they will try and end your career.

Keith’s 5 game ban is a mild slap on the wrist considering he won’t miss a second of the post-season. The NHL continues to set a lukewarm example of players and if they want to take an eye for an eye, Keith shouldn’t be allowed to play until Daniel does.

On the bright side, the Canucks will have plenty of opportunity to seek retribution against Keith in most likely the first or second round of the playoffs, as the most heated rivalry in the NHL picks up exactly where it left off.