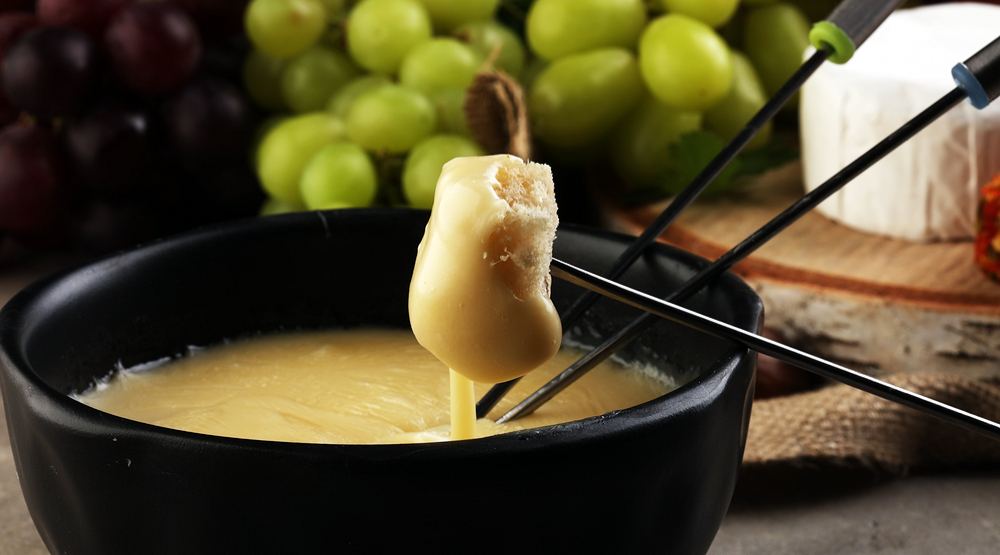 A week ago, all signs pointed towards the notion of having Toronto Marlies coach Dallas Eakins hired as the new head coach in Vancouver, but when Edmonton announced his hiring on Monday afternoon, the Canucks might have to look to L.A. for their next choice.

But first, how did Eakins get away? Before fans point fingers at general manager Mike Gillis and his staff (which will probably be a trend throughout this summer) it’s important to note how much of a better fit the Oilers squad is for Eakins. In Edmonton, the players tasked with leading the team are noticeably young, with the likes of the talented Ryan Nugent-Hopkins, Taylor Hall, and Nail Yakupov just to name a few of the best. A young squad is one that Eakins has been used to, as he’s been credited with developing the young talent that lead the Toronto Maple Leafs through to the playoffs, while they played under the coach in their farm system. In Edmonton, Eakins will likely mold this team to become veterans, and the players themselves will develop Eakins’ coaching abilities to a point where he’ll be adept at handling any team in the league, regardless of the average age of the roster. This only makes sense for Edmonton, and it only make sense for Dallas Eakins.

So who’s next on the list of viable candidates? L.A. Kings associate coach John Stevens has been highly touted as the replacement for Alain Vigneault. In fact, as of Monday, he was given permission to speak to the Canucks organization, now that the team had been ousted from the playoffs. Stevens has previous NHL head coaching experience with Philadelphia, but it was a short stint that hardly lasted a few months, resulting in him being canned after a loss to your Vancouver Canucks. Despite that bump in the road, he is a year apart from being a major cog in the 2012 L.A. Kings that made it from the eighth seed to becoming cup champions. Quoting Kings’ head coach Darryl Sutter, he considers Stevens “a head coach with us”, raising his value considerably. Having that much of a role in the ultimate success of one of the best teams in the league this year (and last) speaks to his abilities, and definitely raises the eyebrows of the Canucks brass.

Hopefully Mike Gillis makes a move quickly in this case, before other teams on the market like the New York Rangers or Dallas Stars get their pickings on Stevens first.

Make sure to check out Trevor Begg’s write-up on the issues that the next coach will have to address.

Vyas Saran is the Vancity Buzz Canucks Columnist. Keep up to date with the Canucks and other news in the NHL with him on Twitter via @vyassaran