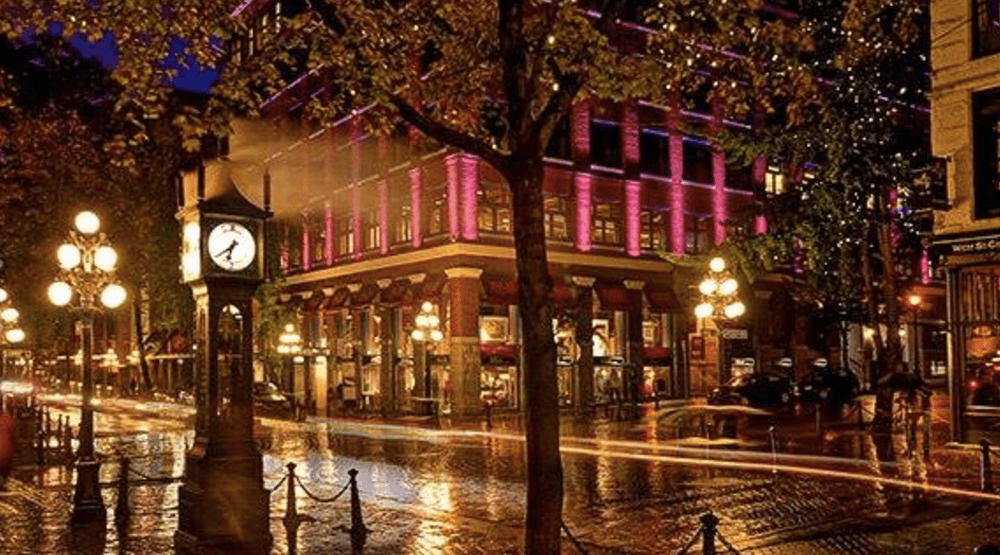 The Vancouver Canucks are proud to celebrate a century of hockey on the West Coast and on Saturday, March 16 versus the Detroit Red Wings, the Canucks will wear Vancouver Millionaires full replica uniforms. The Millionaires uniform honours Vancouver’s original hockey heroes and follows the launch of a commemorative third sweater adorned with a Millionaires “V” on the chest earlier this season.

The Vancouver Millionaires were the first professional hockey team on the West Coast, playing in the Pacific Coast Hockey Association (PCHA) from 1912 through 1922. The Millionaires swept a best-of-five interleague series to win the Stanley Cup in 1915 against the Ottawa Senators of the National Hockey Association (which later became the National Hockey League). The Millionaires played that series at home in the 10,500 seat Denman Arena built by Frank and Lester Patrick at the corner of Georgia and Denman.

Seeking a faster paced level of hockey, the Patrick brothers revolutionized the game and were founding fathers of professional hockey in Vancouver as they introduced the PCHA and a number of new rules. The Patricks oversaw significant innovations including adding numbers to players’ sweaters, allowing forward passing in the neutral zone, implementing the penalty shot and utilizing artificial ice.

The March 16th game also bears significance as the Canucks welcome the Red Wings. The Patricks’ other original PCHA team, the Victoria Cougars, transitioned leagues from the PCHA to Western Canada Hockey League then Western Hockey League before the NHL Detroit Cougars (now the Red Wings) purchased Victoria’s roster in 1926.