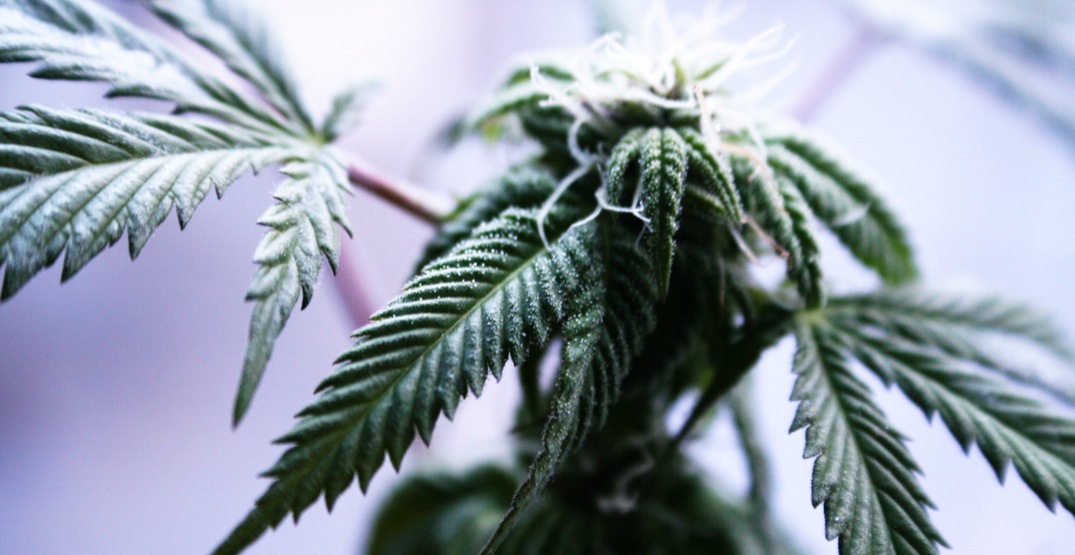 Two cannabis dispensaries in the Vancouver Island town of Port Alberni were raided by RCMP on Wednesday – the first day of nation-wide cannabis legalization.

Police said that in both instances, the stores were open and operating without a BC provincial license required under the new Cannabis Control and Licensing Act.

“In accordance with the new legislation and regulations, Cannabis is to be sold exclusively at government-run stores, licensed private retailers, and the BC government’s online store,” reads the release.

“Police seized an undisclosed amount of cannabis and cannabis products from both locations and issued the owners a Violation ticket for unlawful sale of cannabis, contrary to Section 15 of the CCLA.”

In light of the incident, police are reminding the public that while the recreational use of cannabis may be new, “the enforcement of laws around illegal production, distribution, and consumption of cannabis is not.”