Cannabis Day is still going to happen, despite protests from the City of Vancouver.

The Vancouver Police Department are preventing booths from being set up, but organizers say they are standing firm and won’t leave.

They say once the crowd reaches around 1,000 people, the police won’t have much a choice but to let them set up.

Organizers received a letter from the City of Vancouver on June 9 telling them to move or else face major fines, as they don’t have proper event permits.

The peaceful protest has been taking place at the Art Gallery for 20 years.

Fencing surrounds the North side of the grounds due to construction, so Cannabis Day celebrations are commencing on the South side. 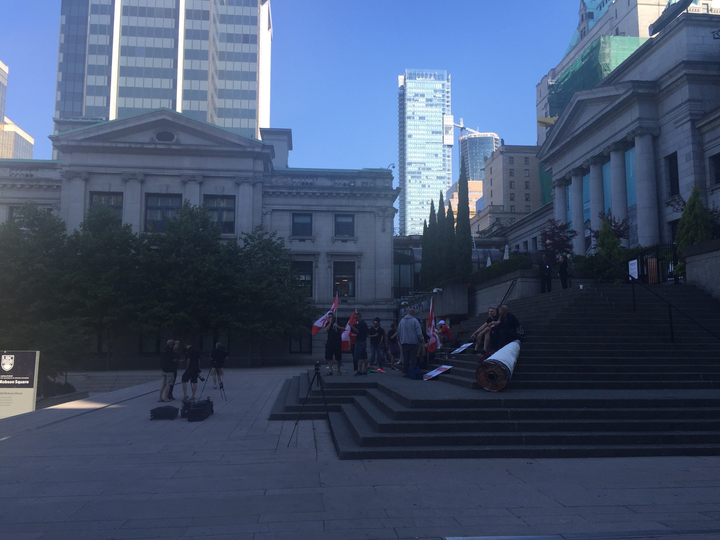 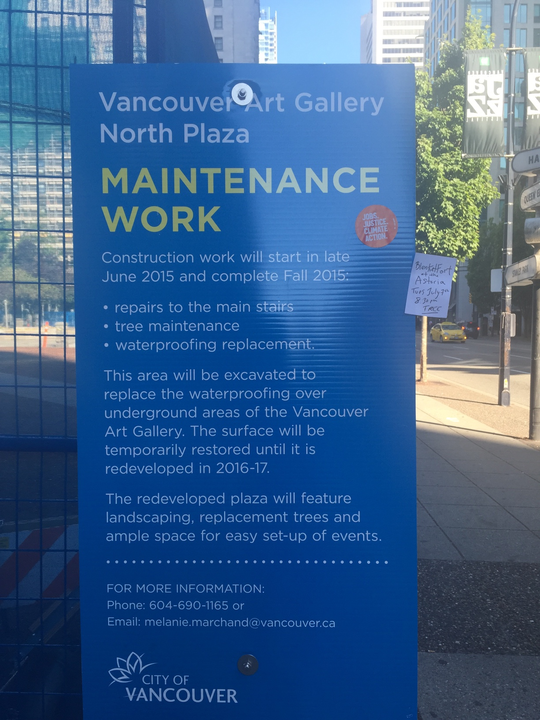 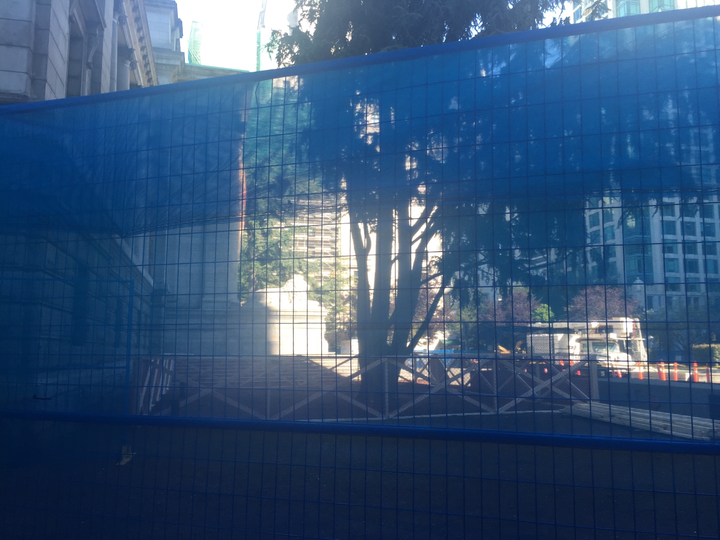