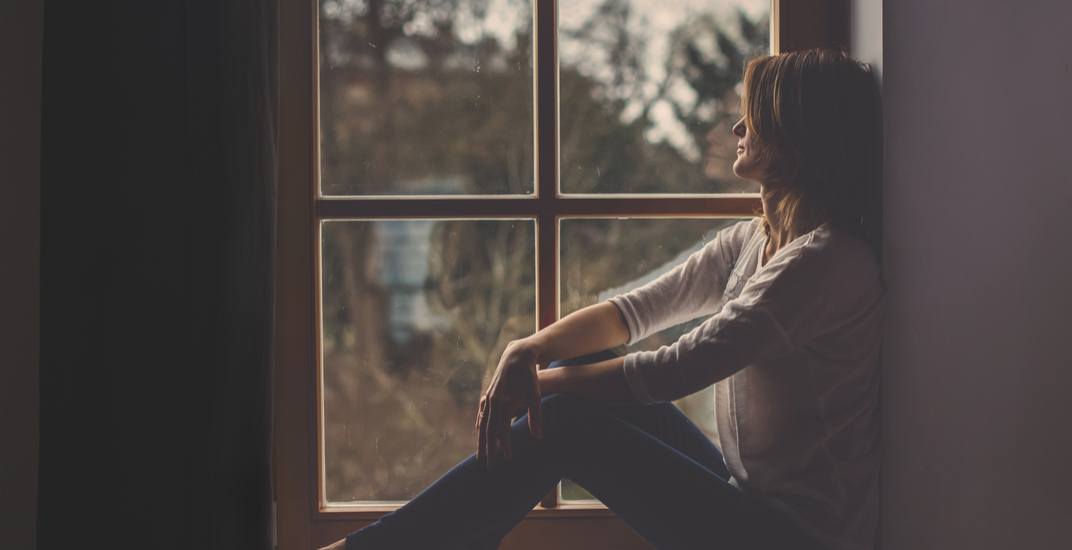 While the ongoing COVID-19 measures have wreaked havoc on the economy, local restaurants, and hospitals, it has also had a significant impact on Canada’s collective mental health.

According to a recently released study from the Angus Reid Institute, around 50% of Canadians feel that their mental health has worsened during the coronavirus pandemic.

The online survey was conducted to 1,912 Canadian adults between April 15 and 17, asking how the current physical distancing measures, closures, and other regulations have had an impact over the past six weeks.

Exactly 50% of these respondents stated that their mental health has worsened over the past few weeks, while only 7% stated that it is better than it was six weeks ago. The remaining 42% stated that there had been no change at all. 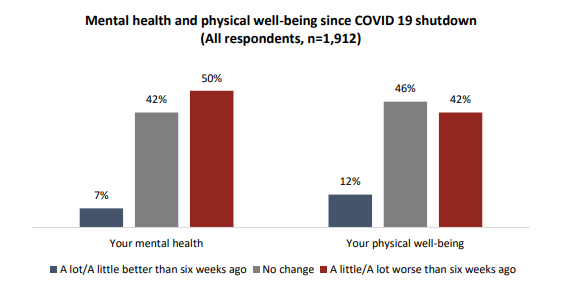 Similar results were found when asked about physical health, with slightly fewer (42%) stating that their’s had worsened, and slightly more (12%) felt it had improved.

The study also found that women aged 18 to 54 were most affected, while men 55 and over were least affected. 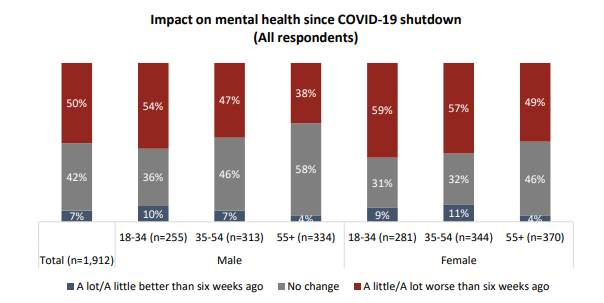 The Angus Reid Study noted that the former group is more likely to be caring for children and parents, which could increase stress during this time.

A full quarter of respondents stated that both their mental health and financial well-being has taken a hit during the pandemic, while another 24% have been facing deteriorating mental health even while their financial situation remained stable.

On a 10-point life self-assessment scale, 65% of all respondents stated they’d rate at five or below. 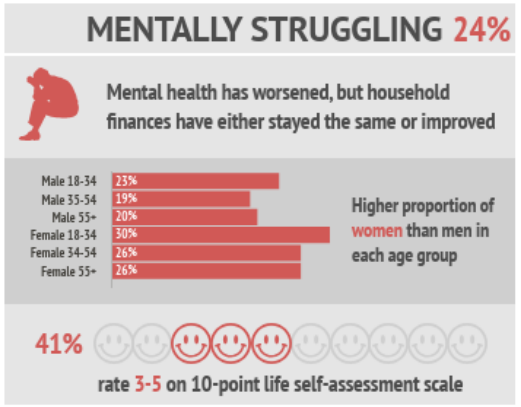