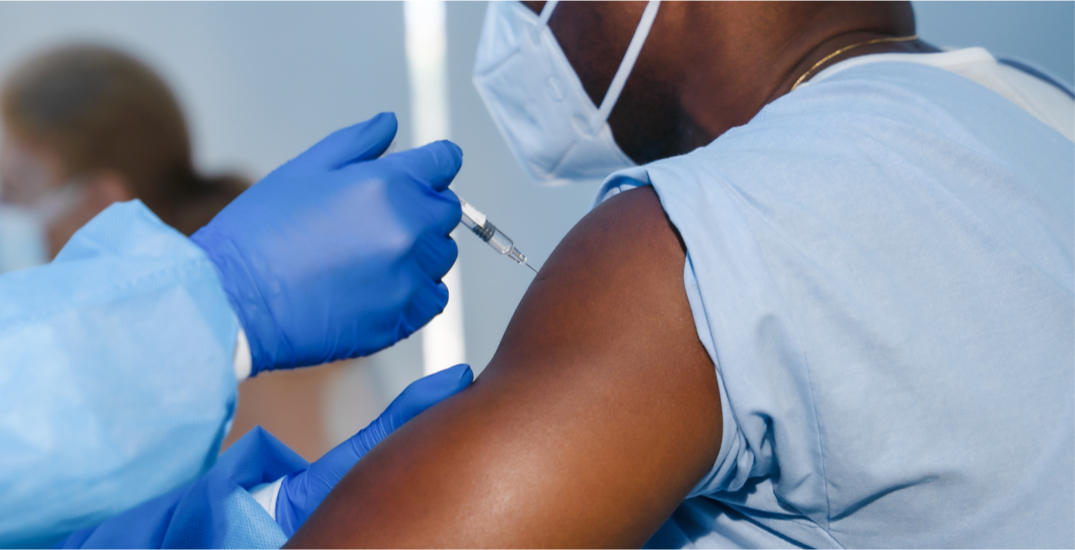 Nearly half of Canadians surveyed said they support employers mandating COVID-19 vaccine booster shots for their workers, according to a new poll.

The survey was conducted by The Harris Poll and commissioned by Express Employment Professionals, the latter of which released the findings last week.

It posed the question, “Should employers require their employees to receive a COVID-19 vaccine booster shot?”

Nearly half of respondents — 48% — said yes. Thirty-four percent said no, but that employees should recommend the shot to their workers, and 18% said no, employers should not take a stance on whether their employees get a booster shot.

Men, those aged 55 and older, the unemployed, and those with an income of $75,000 or more were the most likely groups to agree that employers should require booster shots.

More than 50% of each of the aforementioned cohorts responded yes, with older adults being the most in favour, at 60%.

In a release, pollsters said that “worsening labour shortages” are making employers wary of adding more requirements on current workers and potential employees.

They noted that the issue is expected to be “contentious” as cases rise across Canada and initial vaccine efficacy begins to wane.

The survey was conducted online between September 2 and 6, with 1,012 Canadians aged 18 or older responding.

Pollsters said the data was “weighted where necessary” to align with realistic proportions of the population.