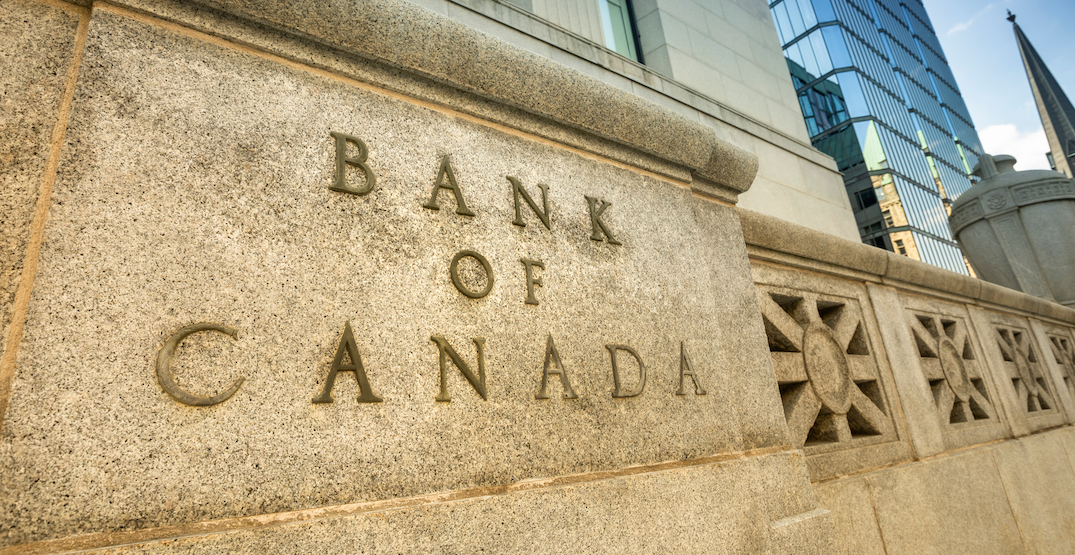 With the Bank of Canada’s interest rates set to rise this year, more than a third of Canadians are reporting that the impending hike could push them towards bankruptcy. New poll results released by bankruptcy advisory firm MNP LTD revealed that a staggering 35% of Canadians share this very concern.

In March 2020, the Bank of Canada dropped its rate to a historically-low 0.25%, giving many Canadians, particularly first-time homebuyers, the financial opportunity to enter the real estate market. But after nearly two years of the low rate, an increase is expected some time in 2022.

“As we approach what is likely to be the first of several interest rate increases in the coming year, more Canadians are concerned about how they would cope,” said Grant Bazian, president of MNP LTD. “The most vulnerable are those who have taken on credit to get by and aren’t able to pay down the debt. The added debt servicing costs are coming at a time when many Canadians are already finding it less affordable to feed their families or pay for things like housing.”

Younger Canadians were much more likely to report potential bankruptcy concerns, with 49% of those aged 18-34 saying that increasing rates could move them towards bankruptcy. Among those aged 35-54, that number dropped slightly to 41%.

“Many younger Canadians who have yet to pay off debts on significant expenses such as tuition, a car, or a home may be more negatively affected by rate hikes than Canadians over 55 years of age,” Bazian said. “Canadian households that are struggling with debt are not the only ones who are concerned about the impact of interest rate increases. The rising cost of living is likely causing even those who are more confident with their financial status to feel uneasy about the impact of rate hikes.”

Just over half of Canadians report concerns over their ability to repay their debts, and many are finding areas of their day-to-day lives have become less affordable over the past year including feeding themselves or their family, clothing and other household necessities, transportation, and housing. An overwhelming 81% of respondents said they will be more careful with how they spend their money with interest rates rising.

In fact, 25% of Canadians said they do not have a solid understanding of how interest rates impact their financial situation.