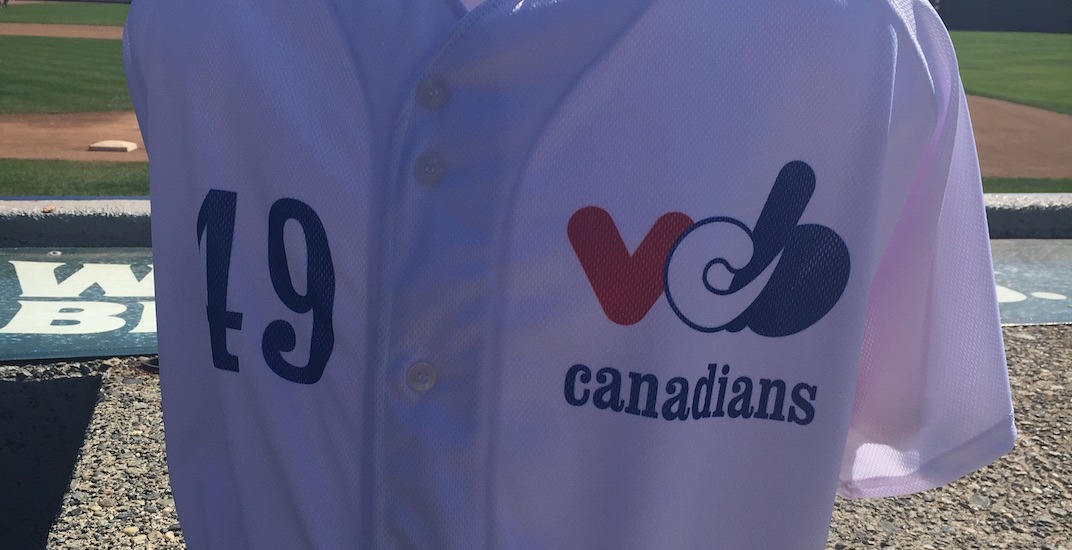 Hall of Famer Tim Raines will be in attendance the Vancouver Canadians game on Tuesday night, and they’re going to make him feel at home.

The Canadians will be wearing special uniforms for the Montreal Expos legend, as they take on the Everett AquaSox at Nat Bailey Stadium. They’re wearing Expos-inspired jerseys, turning the Expos logo into a Canadians logo – going from EMB (Expos Montreal Baseball) to VCB (Vancouver Canadians Baseball). 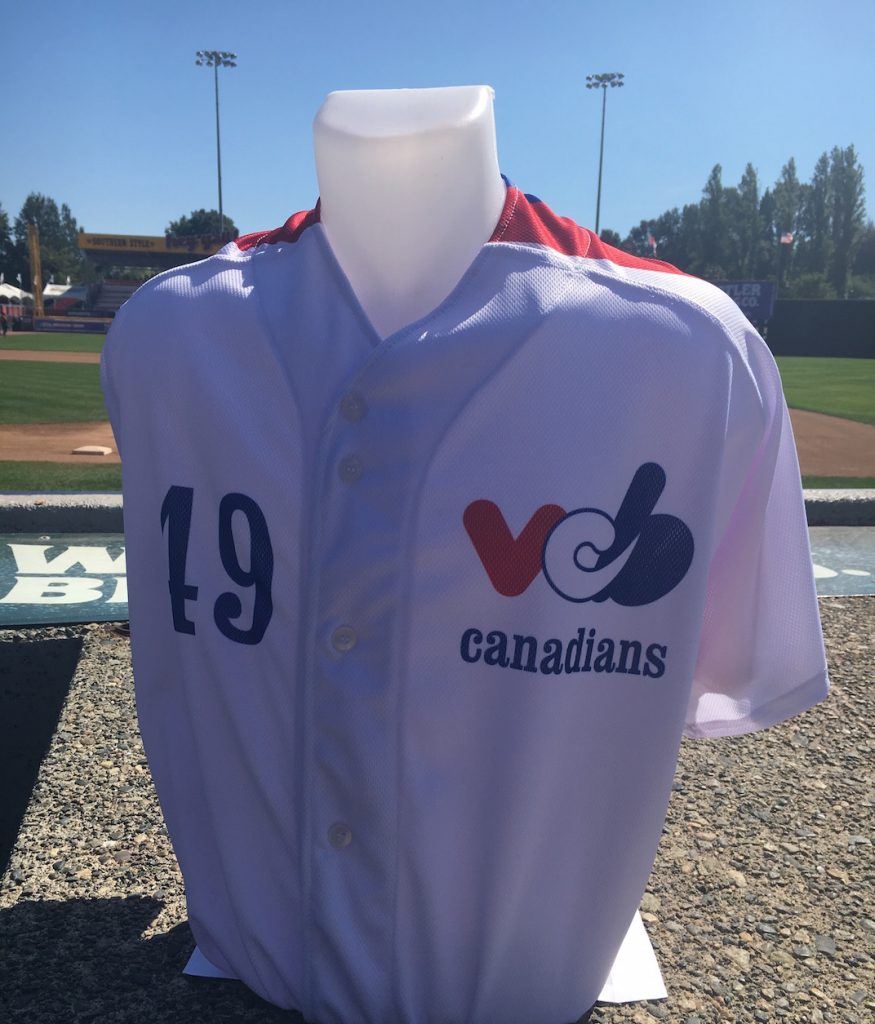 The game-worn jerseys will be auctioned off at the end of the night – fans can bid during the game – with full proceeds benefitting the Vancouver Canadians Baseball Foundation.

Raines had a 23-year Major League Baseball career that included 13 seasons with the Expos. After a long wait, he was elected to the Baseball Hall of Fame in January of this year. He was formally inducted in July.

The colour scheme of the jerseys – red, blue, white – matches the Expos colours, as well as what the Canadians used to wear in the 1990s. Not sure if they have permission to use them again, but count me as one that would love to see them in the C’s regular rotation.

Because they look sick.