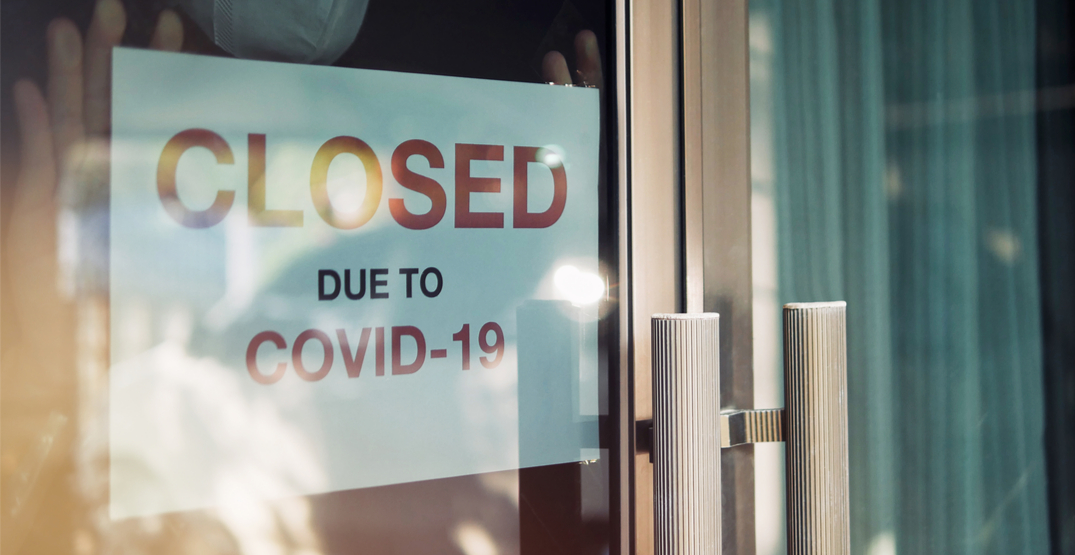 The Angus Reid Institute just released the results of a survey that gauged how confident Canadians are in their communities entering a second lockdown for the next coronavirus wave.

The study, which was conducted online between July 10 and 11 to a total of 1,503 Canadian respondents, found that half of those respondents were confident that their communities would follow the same protocols, such as hand-washing, physical distancing, and avoiding public spaces, if asked to do so.

However, a similar portion of Canadians believed the opposite, having little faith that those around them would be able to lock down the same as they’d done this past spring when the COVID-19 pandemic first hit. 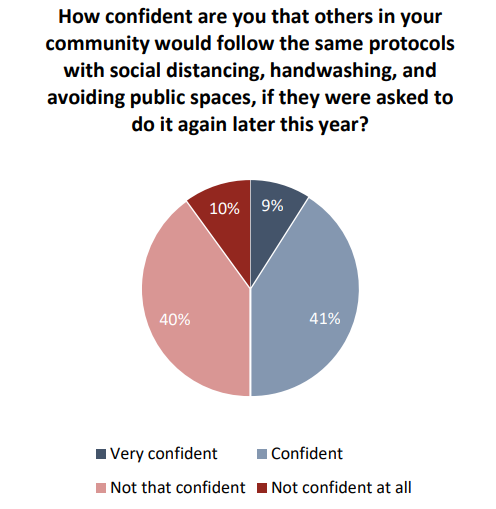 Breaking respondents down by region found that Albertans were the least optimistic about their communities’ prospective second lockdown, while those in Manitoba were far and above the most confident.

A total of 51% of respondents believed that, if a second wave of coronavirus were to happen in Canada, it would do more economic damage than the first had done.

33% predicted that it would do about the same amount of damage, while just 12% optimistically believed it would do less.

When it came to the state of respondents’ mental health, 28% stated that another lockdown would be very negative for their mental health, and another 43% said that it would be slightly negative.

Females aged 18 to 34 would likely see the biggest impact, with 42% falling into the former group and 37% in the latter.

Though many businesses, services, and activities have reopened in the months following the initial wave of cases, coronavirus cases have begun seeing another recent increase in Canada, most notably for those under the age of 40.

All Canadians are encouraged to continue physical distancing, maintaining hand hygiene, and wearing a mask in public, as the coronavirus pandemic still presents a very real threat to public health.