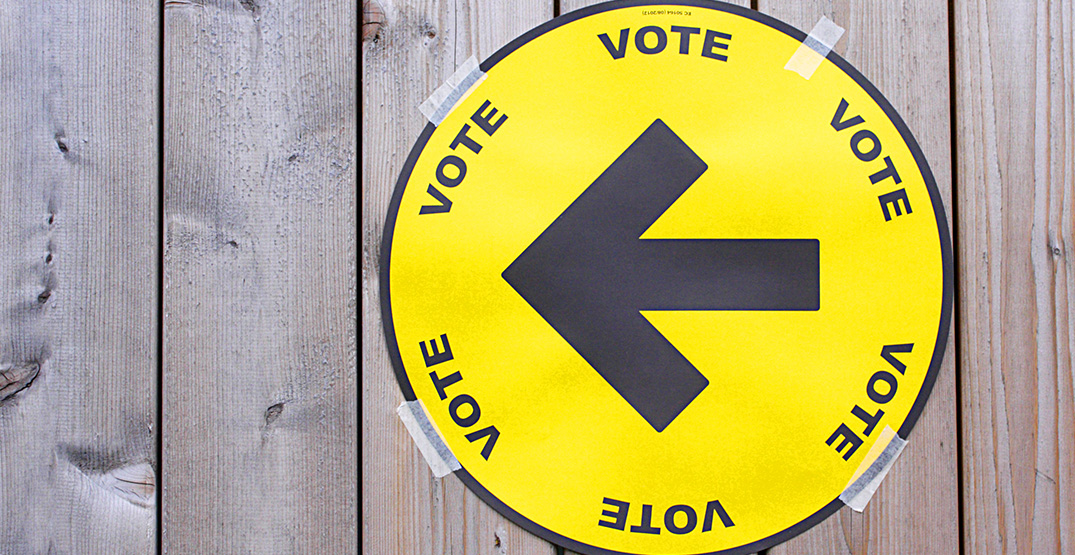 A group of Canadian youth have filed a court challenge to lower the federal voting age in hopes of making history as the youngest group to cast a ballot in the next federal election.

The 13 young people — who range in age from 12 to 18 years old — filed an application at the Ontario Superior Court of Justice on Tuesday, arguing that the Canadian Elections Act, which prevents Canadians under 18 from voting in federal elections, is unconstitutional.

“Youth are the future. But as it stands, we can’t vote for who gets to shape that future – and particularly in this unprecedented climate crisis, lack of youth voting rights might mean that we don’t have a future at all,” said Amelia Penney-Crocker, one of the youth litigants from Halifax, in a statement.

The group of youth from across Canada argue that the rule violates sections 3 and 15 of the Charter of Rights and Freedoms.

Section 3 states that “every citizen of Canada” has a right to vote in federal and provincial/territorial elections and section 15 states that “every individual is equal before and under the law” without discrimination based on age.

The litigants come from all over Canada, including youth from Nunavut, British Columbia, Alberta, Saskatchewan, Ontario, Quebec and Nova Scotia. They’re backed by Children First Canada, a charitable organization that advocates for children and youth in the country.

Every citizen has the right to vote, and every voice matters. Today, youth across the country join forces to launch a federal court challenge to lower the voting age in Canada! Learn more: https://t.co/ZAVdtnops6 #ChildrenFirst @AsperCentre @JFCY @StdntsCmmssn @UNICEFCanada pic.twitter.com/FdgpQng8mH

“Decision-makers tend to cite outdated factors when denying young people access to the polls. They are the same factors historically used to deny other groups the right to vote,” said the lawyers at Justice for Children and Youth in a statement, a legal service for young people supporting the challenge. “We have seen a continued rise in young people’s efforts to be heard – millions marching on issues that have a direct impact on their lives and the world in which they live, yet they still can’t vote.”

Movements like Fridays for Future, a youth-led climate strike started by Greta Thunberg, and Black Lives Matter are some examples of the actions youth have taken to make their voices heard.

“As children and youth, we deserve to speak for ourselves on the issues that matter to us and affect our lives, such as climate change and mental health,” said Katie Yu, a 15-year-old litigant from Iqaluit, in a statement. “Our voices should not be ignored, as we know what actions are needed to address these issues and better the world for future generations, and we are already making change(s) in many ways – we’re hoping that gaining the right to vote will be the next step.”

The challenge comes after Senator Marilou McPhedran reintroduced a bill to lower the voting age to 16 years old.

It is an honour and a privilege for me to reintroduce my legislation to lower the voting age to 16, now Bill S-201, as I believe it is the most effective option available to us currently to revitalize Canadian democracy, and ensure its long lasting health and strength.

At municipal and provincial levels, the battle to lower the voting age is also ongoing. In June, the city of Vancouver endorsed lowering the voting age to 16 in municipal elections across BC.