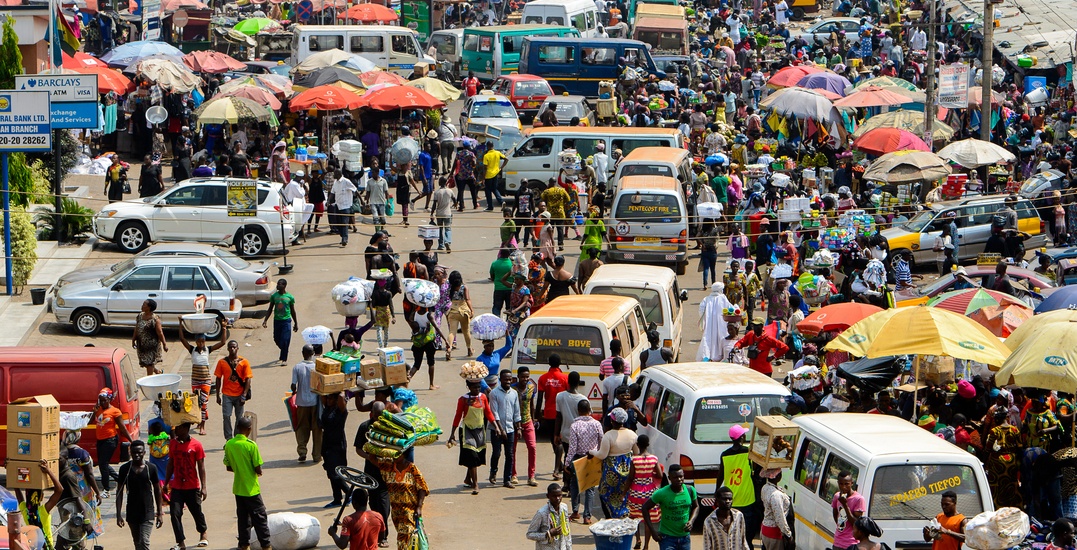 The Canadian women kidnapped at gunpoint in Ghana last week have been rescued.

The two women were rescued by Ghanaian police early Wednesday morning, and they are now safe in the care of the Government of Ghana and local authorities, according to Toronto-based non-profit group Youth Challenge International (YCI).

The women were identified as Lauren Tilly and Baily Chitty.

Both girls are physically unhurt and have been in contact with their parents. They are now receiving emotional and psychological support from professionals as they travel home, according to YCI.

“At this time we are unable to comment on the police actions, the rescue or the perpetrators of the abduction,” said YCI in a statement.

According to a statement from the Ghana Police Service, Tilly and Chitty were abducted at Ahodwo, Kumasi Royal Golf Club, just after 8:30 pm on Tuesday, June 4.

The women were in the region as volunteers with YCI at the time of the abduction.

The Government is very relieved to confirm that the two Canadians who were kidnapped in Ghana have been released. We would like to thank the Government of Ghana for their cooperation in the resolution of this case. Consular officials are providing assistance to the Canadians and their families. Due to the provisions of the Privacy Act, and out of respect to these two Canadians who have been through harrowing experiences, no further information will be disclosed.

Details of the operation and ongoing efforts to ensure similar incidents are successfully resolved will be made available Wednesday afternoon, according to Ghana’s Ministry of Information.

Statement on the Rescue of Abducted Canadian ls pic.twitter.com/rC9bJkR9lG