As a tune up for the 2015 Women’s World Cup being hosted by Canada, the Canadian women hosted the number 2 ranked German squad at BC Place Wednesday, June 17th.

Even with Canadian superstar Christine Sinclair leading the Canadian squad, they were unable to pull off a victory in front of the home crowd.

Simone Laudehr of Germany scored the 2-1 winner from the penalty spot in the 65th minute after Lena Lotzen was brought down by 18-year-old Canadian defender Kadeisha Buchanan in the penalty area.

Lotzen had Germany’s other goal, while Sophie Schmidt replied for Canada.

Christine Sinclair and Nadine Angerer (the goalkeeper for Germany) are teammates with the Portland Thorns of the NWSL. 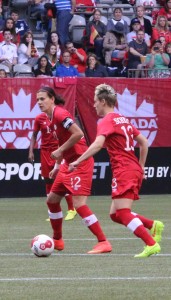 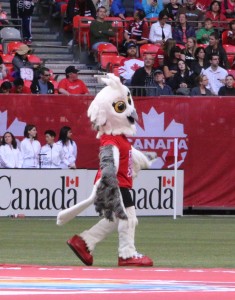 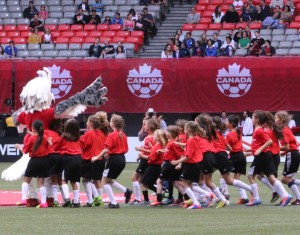 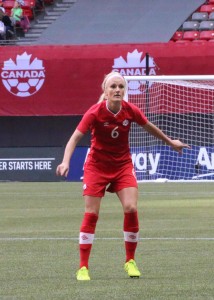