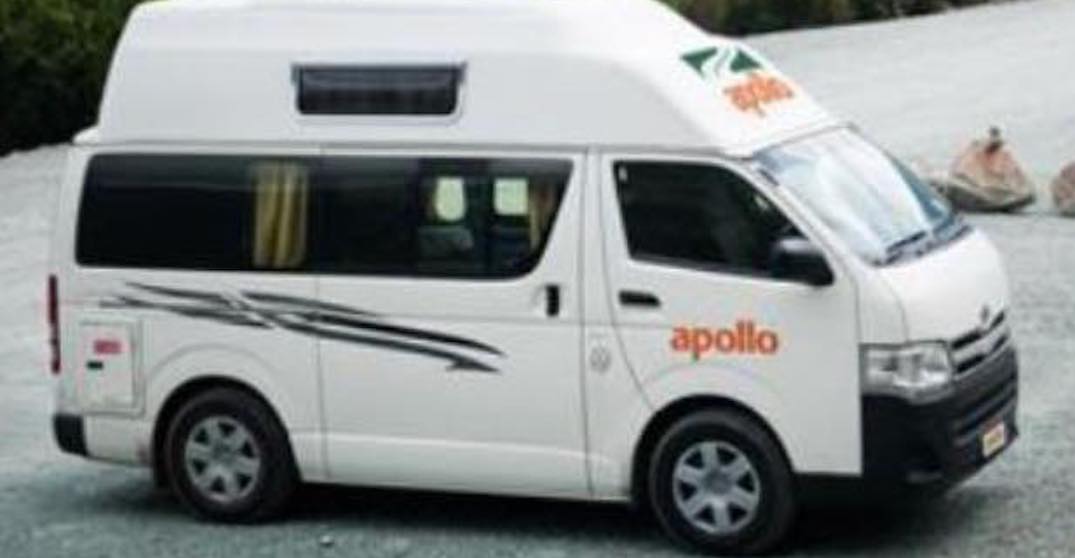 The couple's van prior to the incident, shared by New Zealand Police during the investigation

A Canadian woman has reportedly escaped what police are calling a “random attack” that left her Australian fiance dead in New Zealand.

According to New Zealand Police, a 24-year-old man wanted in the incident has been arrested.

Waikato Police say they launched a homicide investigation on August 16 following the discovery of a man’s body at around 8 am inside a van in Gordonton, a village in Waikato District and Waikato Region of New Zealand’s North Island

Police linked the man’s death to “a serious incident” earlier in the morning, in Raglan, a coastal town in the region.

Investigators said at 3:20 am, they were notified of a male suspect who approached a van that was parked in the “Te Toto Gorge” track carpark.

At the time, there were a man and a woman inside the van, when the suspect allegedly fired a number of shots into the vehicle injuring the male occupant. That’s when police said the female managed to escape, and flee the scene.

The suspect then stole the vehicle, a 2017 white Toyota Hiace ZL and drove away with the injured man inside.

The uninjured woman was able to contact police, who were able to locate the stolen vehicle hours later.

“Sadly the body of the male victim was located inside the vehicle,” said New Zealand Police. “The man is believed to be an Australian national.”

Local reports have identified the man as 33-year-old Sean McKinnon. According to social media, McKinnon’s fiancee is from Halifax, Nova Scotia.

“Our thoughts are with the Canadian citizen who survived a violent robbery incident in New Zealand, which resulted in the death of an Australian citizen,” Global Affairs Canada said, in a statement to Daily Hive.

They said that consular officials in Wellington, New Zealand, have offered consular assistance and that officials are in contact with local authorities to gather additional information.

They added that due to the provisions of the Privacy Act, “no further information can be disclosed.”

“This is an absolutely tragic incident,” said New Zealand Detective Inspector Graham Pitkethley. “From our enquiries to this point, we believe the victims were not known to the offender and this appears to be a random attack.”

Details on likely charges are yet to be confirmed.