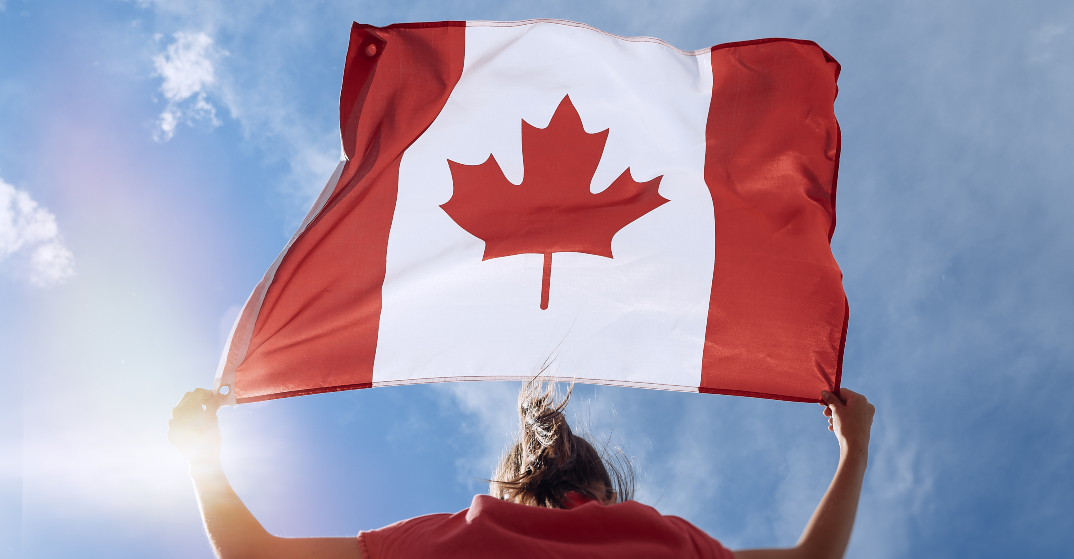 Looking to freshen up on some Canadian lingo, bud?

Canada just celebrated its 154th birthday so it might be time to brush up on your Canadian terms and phrases.

We have some pretty unique ones that aren’t as prevalent in the rest of the world as they are here. Trying to say “loonie” to someone in the US without them thinking you’re crazy.

Here are some of Canada’s best phrases, terms, and slang. Happy birthday Canada, you beautiful thing.

Arguably the most popular Canadian saying, this is the go-to that the rest of the world likes ragging us for.

But come on, it’s just so useful, eh? 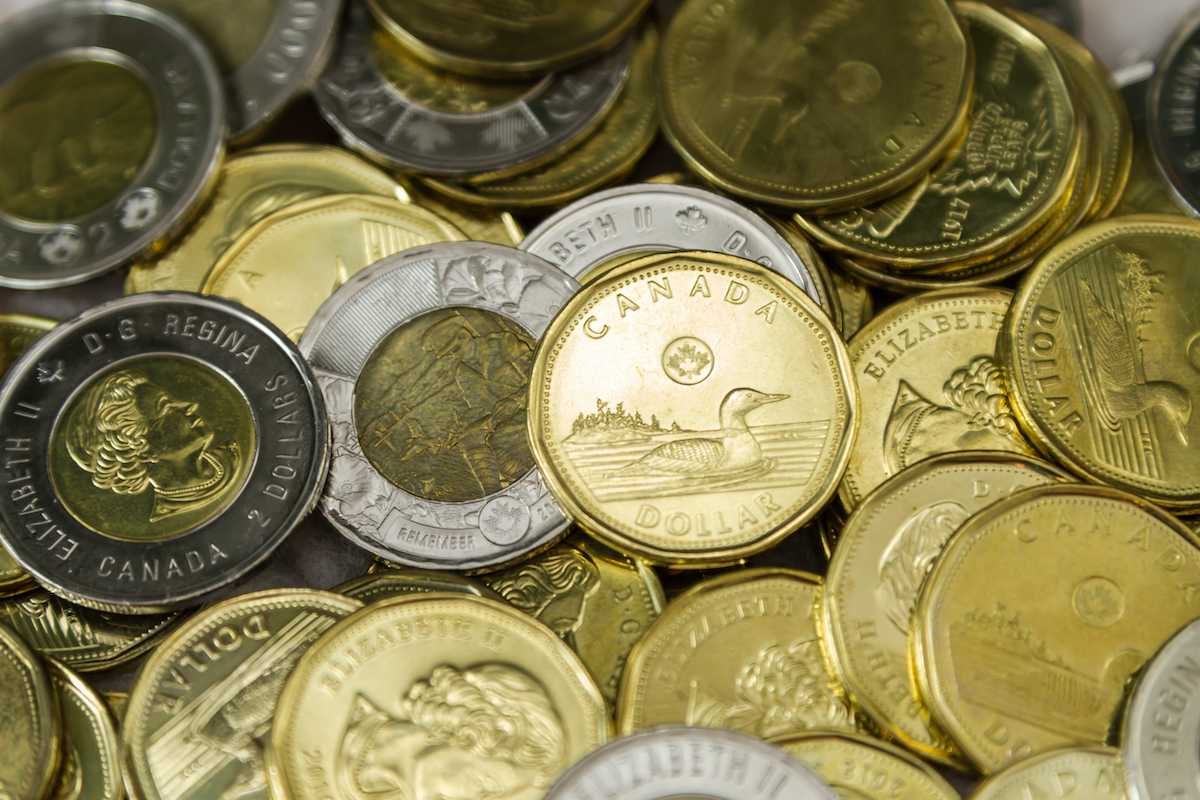 The loonie entered circulation in June of 1987. We couldn’t exactly call it a dollar bill anymore, and one dollar coin doesn’t sound right either — the loonie — perhaps the silliest currency name in the world — just sort of stuck.

The toonie was introduced in 1996 and naturally followed suit in terms of names.

Canadians are known around the world for being very polite, and the term “bud” or “buddy” plays a big role in that regard. Because “hey buddy!” sounds a lot kinder than “hey you!” and less sarcastic than “hey pal!”

Canadians came up with a slang term that makes ordering the nectar of the coffee gods so much easier.

Double-double refers to simply a coffee made with two creams and two sugars — look at all the time we’re saving!

Speaking of coffee, Canadians use a bunch of variations to refer to our local coffee shop chain. Tims and Timmies are colloquial ways of referring to Tim Hortons, and Timbits are tiny (and delicious) donut holes.

A toque (sometimes spelled tuque or touque) is a warm knitted cap, traditionally made of wool. We use toque because “beanie” or “winter hat” just sounds lame.

Anything on your head can arguably be a “winter hat” — toques are the way to go.

Toboggan comes from the Micmac word, “tobakun,” which means sled.

You won’t hear people go tobogganing unless you’re in the Great White North.

Using the term two-four instead of saying “a case of 24 beers” is a Canadian fan favourite. Everyone should copy us and opt for two-fours. Don’t mess with Canada and beer.

Using the term “hydro” when referring to utilities is distinctly Canadian. When we pay our utilities, we’re paying a hydro bill, not an electric bill.

(It’s the same thing, but one sounds less like it’s from the game Monopoly.)

Our American buds like to rhyme the last letter of the alphabet as in x,y, zee but we favour saying zed. It doesn’t have the same ring to it in the song, but it’s the way she goes.

“Smoking a dart” has become a lot more common over the past couple of decades, in favour of the word cigarette, especially among young smokers. It’s admittedly pretty catchy.

What are some Canadian terms that are your favourite, bud?