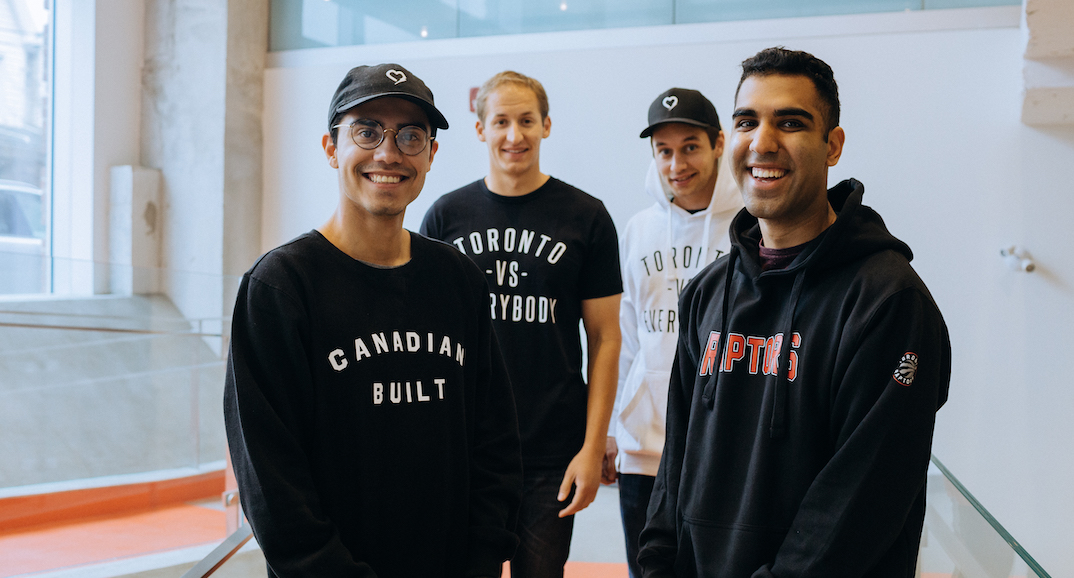 Canadian startup Trufan, a social intelligence platform that focuses on helping brands activate their grassroots communities, has announced its acquisition of PLAYR, a leading technology platform for brands and content creators to grow their audiences and generate first-party customer data.

The acquisition significantly accelerates Trufan’s growth while also making an entry into the first-party data generation and activation market.

At nearly three years old, Trufan, a company of 18 employees led by Swish Goswami and Aanikh Kler, has raised over $1.8 million to date and acquired the New York-based SocialRank last November. The platform has over 500 paying customers and over 10,000 free users.

Trufan’s platform is used by companies including the NBA, Netflix and Sony Music, and houses the world’s largest social database with over 10 million audience reports and 2.4 billion social profiles.

Despite complications related to the pandemic, Trufan saw consistent organic growth, and they expanded their acquisition channels this year. The company integrated its platform with Hootsuite and partnered with Clearbanc and Shopify/Digital Mainstreet on the ShopHERE initiative.

PLAYR has seen similar success. Founded in 2017 by Austin Walper, the Kelowna based startup has become a leading growth platform. Working with brands including Electronic Arts, UFC, Bud Light and GFUEL to activate their audiences, grow their social followings, and generate first-party data. They also work with thousands of content creators across platforms such as Twitch, YouTube, and Facebook Gaming to drive audience growth and fan engagement campaigns.

“The PLAYR team has done a phenomenal job of building a product that is powerful, intuitive, and visually beautiful,” said Trufan’s COO, Aanikh Kler. “We are extremely excited to work with their team and bring our two products together.”

“We’re very excited about PLAYR becoming part of Trufan,” said PLAYR’s CEO Austin Walper. “ Integrating with Trufan will allow us to introduce best-in-class analytics and allow us to further develop our platform by helping brands and creators to grow, segment, and activate their audiences in new ways that have never been done before.”

The first-party data market is currently valued at over $6 billion and is projected to grow to a $25.9 billion market by the end of 2025.

According to Trufan, the company “hopes to become an affordable yet effective end to end solution that can help brands and creators generate, segment, and activate first- and third-party data, which this acquisition is helping them achieve.”