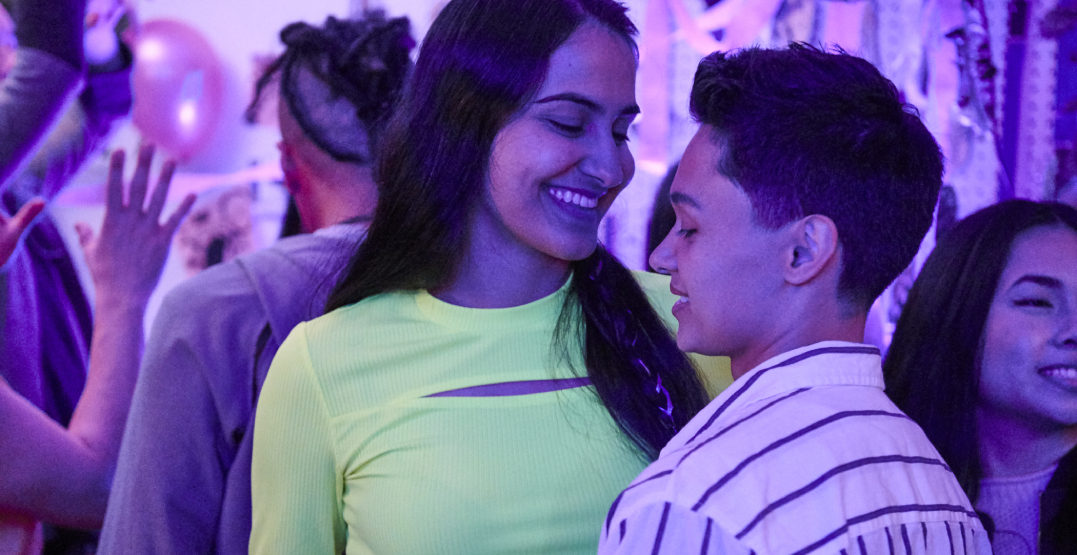 On the surface, how you style your hair might seem insignificant. In reality, it’s an incredible display of identity and self-expression; one that has the capacity to be subversive and defy convention in ways that are truly meaningful.

In the new Canadian television series The D Cut, a co-creation between Dove Hair and Unilever Entertainment in partnership with Shaftesbury, these themes are explored to their fullest.

Currently streaming on Crave and KindaTV, the show is inspired by the true story of an iconic queer hair salon operated by a young, local, superstar stylist as they navigate a whirlwind of romance, friendship, and saving the safe space they’ve created when it comes under threat. 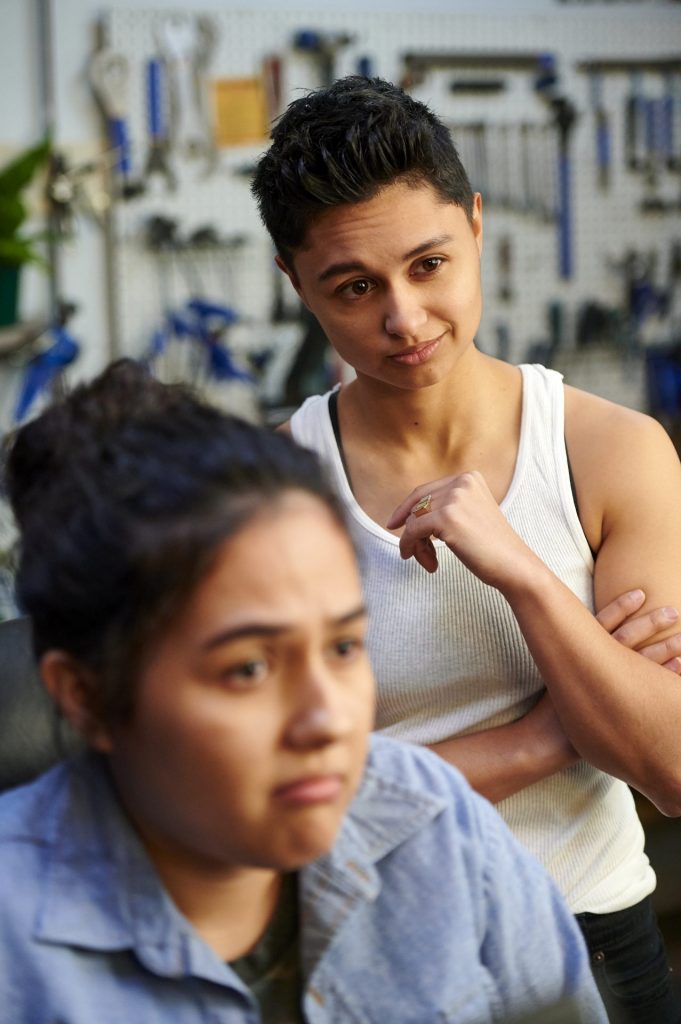 Marie Marolle and Elle Mills in The D Cut/Dove Canada

We recently caught up with the Vancouver-based real-life star of the show, Marie Marolle (they/them), to discuss how the series champions inclusivity and illustrates how hair can foster positive experiences of self-worth and beauty.

They were approached to star in The D Cut and enthralled by the prospect of being the lead in a series that celebrates resiliency, connection, and self-expression.

“When I read the script and got to know about the character, I resonated with D a lot. It was an opportunity to finally get to play a queer character,” Marolle says. 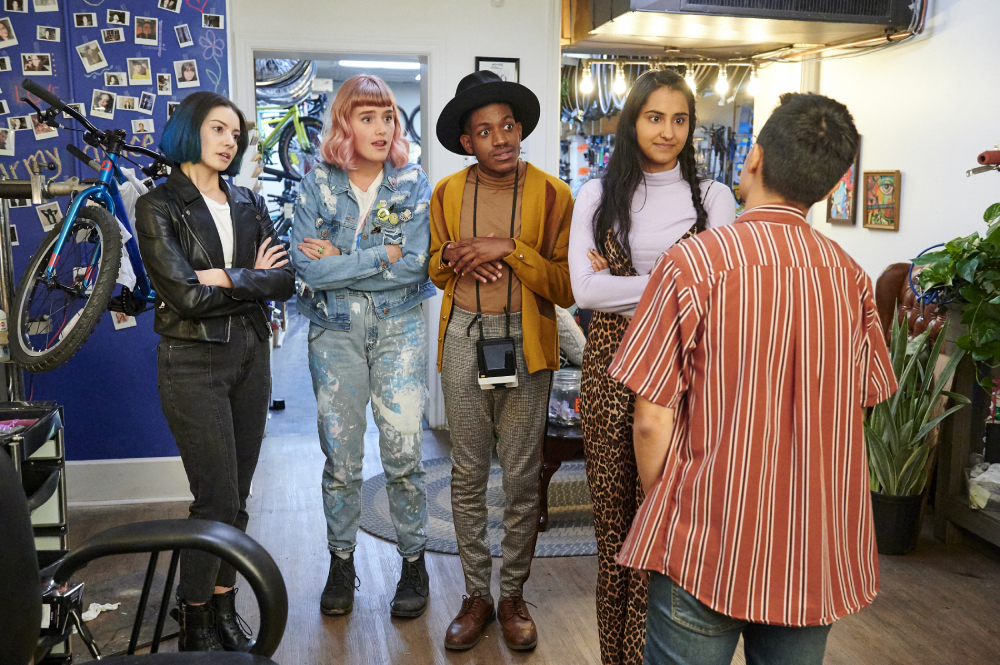 Shot and produced in Toronto, The D Cut was created by an incredible all-Canadian cast and crew and is being distributed by Bell Media. It premiered on Crave earlier this year followed by a second premiere on KindaTV, Shaftesbury’s LGBTQ2S+ focused YouTube channel.

Marolle recounts the experience of stepping into the role of D, a self-taught hairdresser who is both “bold and confident,” uninterested in labels, and provides others with a safe space to be their “authentic self.”

Like D, Marolle has derived much of their confidence from styling their own hair. “The thing I related the most with D is in how we both see hair as an important part of self-expression. Like D, I cut my own hair short since I was 17 years old,” they say. 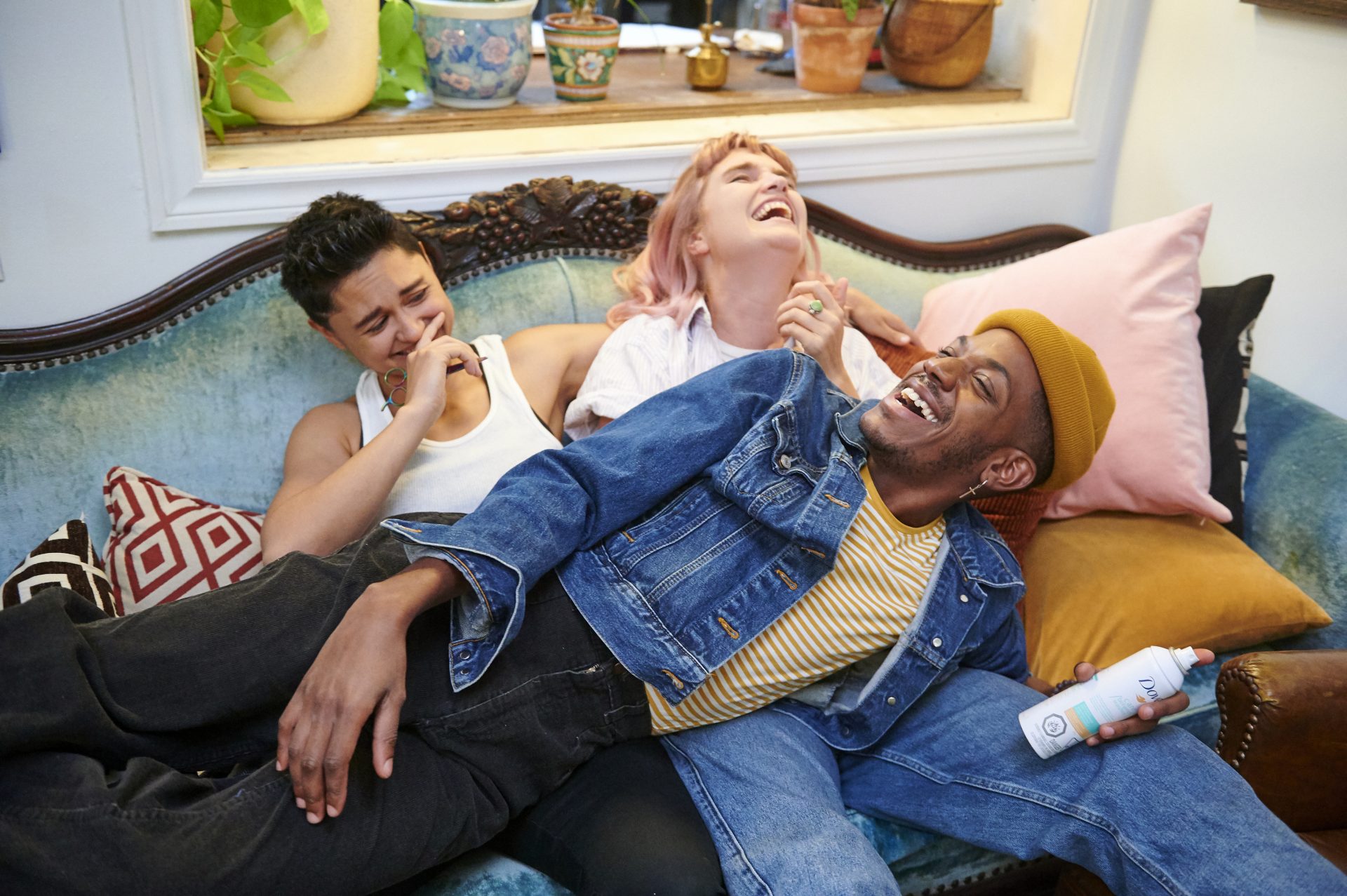 As they began sharing their own fascinating story, we were quickly confronted with how Marolle’s personal narrative could be a show of its own — and, in some ways, mirrors that of their character in the series.

Marolle’s journey in front of the camera began across the Pacific where they got their start as a stunt performer after graduating from Seoul Action School. Half French, half Cambodian, Marolle was born in Paris but moved to Canada at a young age. After discovering their passion for film and martial arts, they were drawn abroad to China, then South Korea, to gain the skills they needed to pursue their dream.

“When I left South Korea, I moved to the UK and started working in stunts full time. I decided to move to Vancouver to settle down with my partner and pursue my career of acting while also doing stunts,” says Marolle. 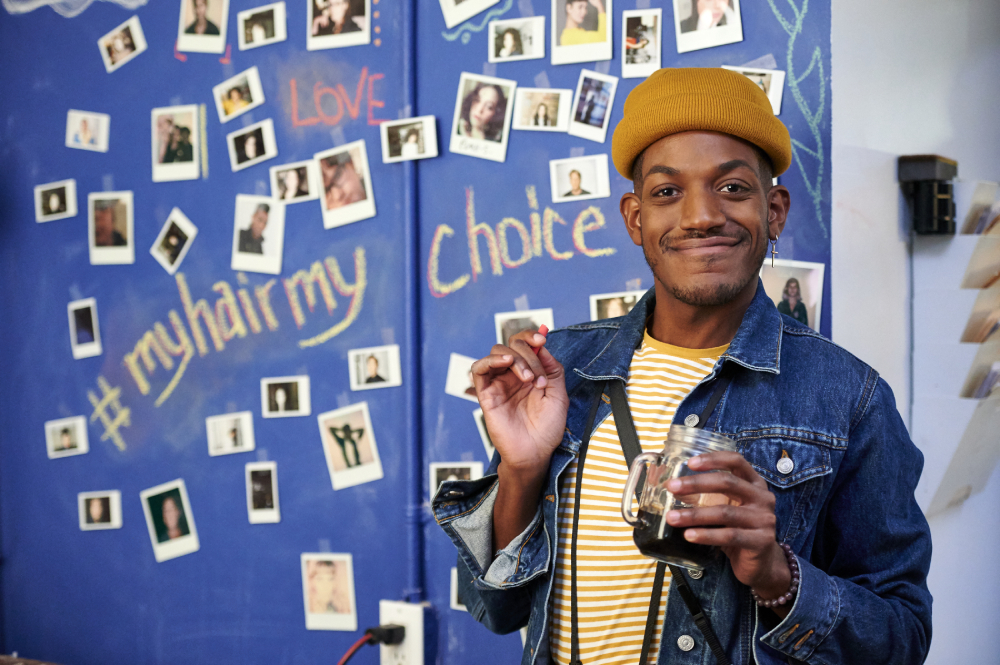 Marolle was also happy to see a big brand at the helm of the production of a great queer story and using their platform to advocate for freedom of self-expression.

Having championed the notion of challenging and redefining perceptions of beauty for over 60 years, Dove Hair created the series out of a desire to tell an original and impactful story of beauty through hair.

The significance of this is allowing beauty to become a source of confidence, not anxiety. A recurring motif throughout the show, #MyHairMySay represents the freedom to be empowered to express yourself through hair, regardless of societal beauty standards and expectations. Dove Hair believes diverse hair choices are a means of self-expression and a source of pride and exploration of diversity, one that should be accessible to all.

On a personal level, Marolle sees hair as a fun and freeing instrument of self-determination. “We should be able to express ourselves freely to any extent possible,” they add. 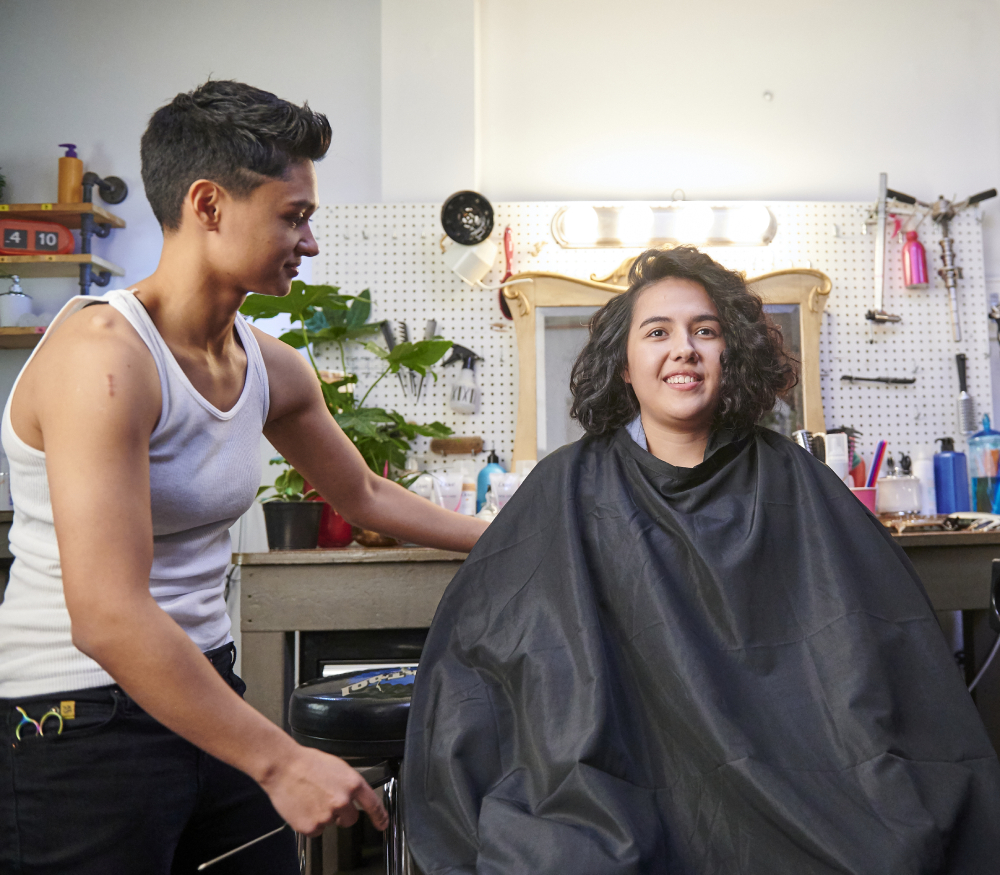 Marie Marolle and Elle Mills in The D Cut/Dove Canada

Aside from picking up real-life hairdressing skills and having a blast on set with the crew, Marolle is glad to be a part of a narrative where everyone can find someone to relate to.

“All the characters are different and that makes them special. In different ways, they show that it’s okay to not fit the boxes,” they say.

When asked why everyone should tune into the show, they express the importance of LGBTIQA+ depictions in mainstream media as a means of normalizing — better yet, celebrating — being “different.”

Check-out the trailer for The D Cut below before diving into the series, now streaming on Crave and KindaTV.