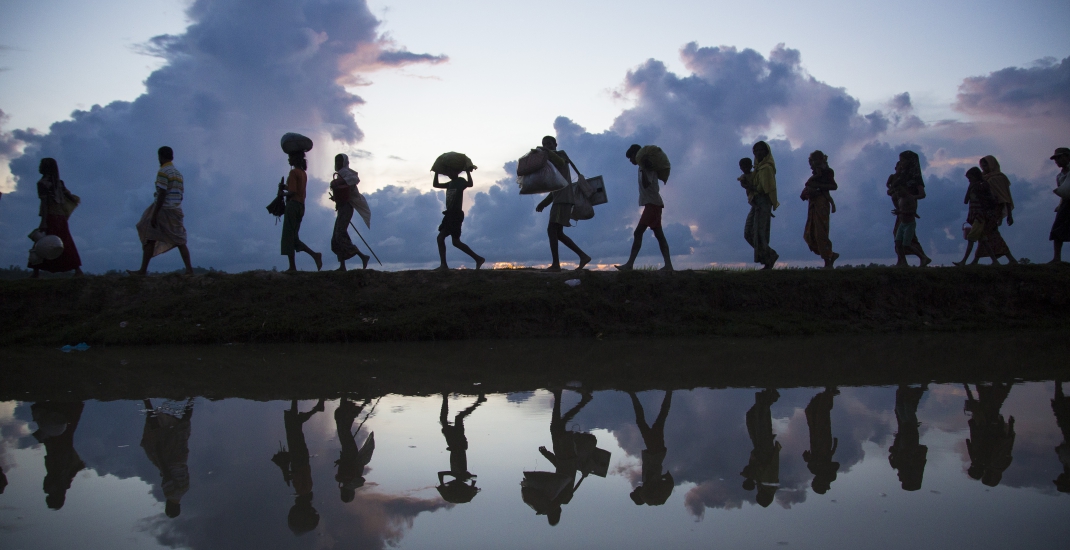 Fakih, whose philanthropic pursuits have previously included covering funeral costs for victims of the 2017 Quebec mosque shooting, and a hiring campaign geared towards Syrian refugees, is challenging Canadian business leaders along with participating Paramount Fine Foods restaurant locations to raise as much money as possible to support UNHCR efforts during the ongoing Rohingya crisis. 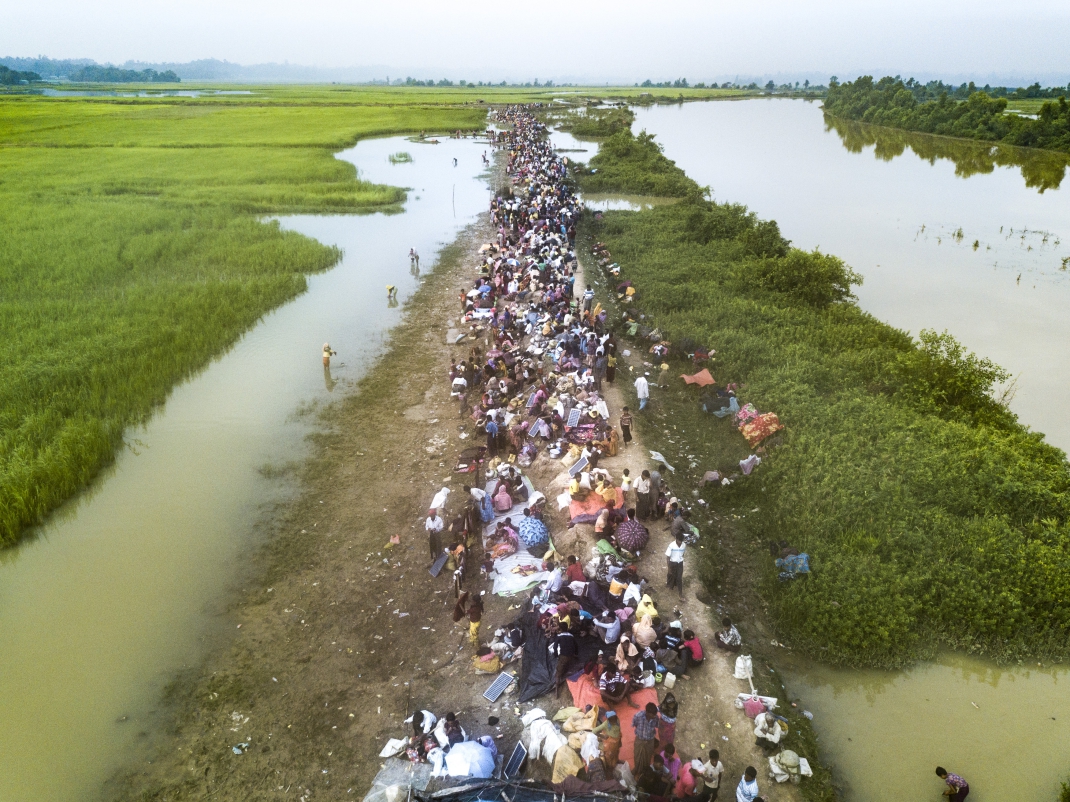 “This Ramadan, through my partnership with UNHCR, I am lending my voice in support of Rohingya refugees who are in desperate need of our help. The situation is extremely tragic and I am calling on my fellow Canadians to open their hearts,” said Mr. Fakih in a news release.

“I am asking loyal Paramount customers to visit our restaurants during this campaign to help provide life-saving support to refugees. I am also calling upon my fellow Canadian business leaders to donate to this worthy cause.”

Nearly 700,000 Rohingya refugees have fled to Bangladesh to escape violence in Myanmar since late August 2017. The emergency response led by Canada’s UN Refugee Agency in Bangladesh has already distributed urgently needed supplies such as tents, blankets, sleeping mats and solar lamps, and is ramping up relief efforts as monsoon and cyclone season threatens hundreds of thousands of refugees in the Cox’s Bazar district.

“The needs of the Rohingya refugees and the vulnerable Bangladeshis in communities hosting these men, women and children are immense,” said UNHCR Canada Representative Jean-Nicolas Beuze.

“UNHCR is fortunate to have the partnership of Mr. Fakih, the Fakih Foundation and Paramount Fine Foods to help bring renewed attention and sorely needed funds towards this ongoing crisis.”

Canadians wishing to support relief efforts can do so online by visiting
unhcr.ca/paramount.

The campaign in support of Rohingya refugees runs from May 14 to June 14 at 38 participating Paramount locations across Canada and the highest donation raised during the holy month of Ramadan will be matched by The Fakih Foundation.