The Canadian Olympic Committee has revealed the uniforms that Canadian athletes will be wearing to the Sochi 2014 Olympic Winter Games.

The uniforms were designed by the Hudson’s Bay Company (HBC) after the renewal of its Canadian Olympic Team outfitter sponsor contract ending after London 2012, a sponsorship contract that was first created by VANOC in 2004 leading up towards the Vancouver 2010 Winter Games.

Canada’s uniforms for next February’s Russian Olympics are red, white, grey and black colours across all of the collection’s items. It includes t-shirts, sweatshirts, jackets, sweaters and accessories such as the return of the famous ‘red mittens’ from Vancouver.

In addition, the beaver, loon and polar bear are featured prominently on each piece of Canada’s Sochi 2014 collection. The collection will be rolled out to all HBC stores across the country by the end of this week.

“We’re so proud to continue to be a part of the Olympic Games and are thrilled to be the Official Outfitter of the Canadian Olympic and Paralympic Teams,” said Bonnie Brooks, President, Hudson’s Bay Company.

“As a Premier National Partner of the Canadian Olympic Committee and Canadian Paralympic Committee, we support our athletes in many ways and we are excited to witness what they will accomplish at the Sochi 2014 Olympic Winter Games. We at Hudson’s Bay are fiercely proud to be Canadian and are passionate about bringing the Olympic spirit to Canadians through our clothing and we can’t wait to cheer on our athletes, knowing that we CAN own the podium.”

Marcel Aubut, President of the Canadian Olympic Committee, expanded on the continued partnership with HBC that first began with the Torino 2006 Winter Games. “Today, we celebrate Hudson’s Bay’s long-standing partnership in Canada’s Olympic Movement and recognize that their support is integral to our cause.”

Prior to HBC’s partnership, Roots was the clothing supplier for Canada’s Olympic athletes.

What are your thoughts on the designs of the new uniforms? Let us know by commenting below. 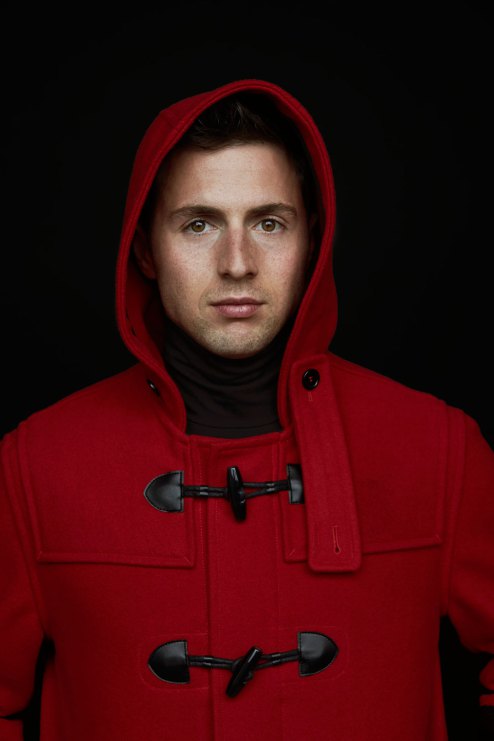 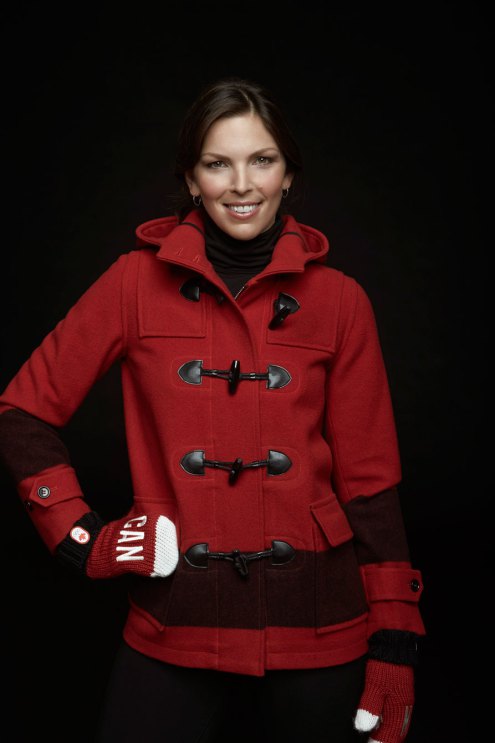 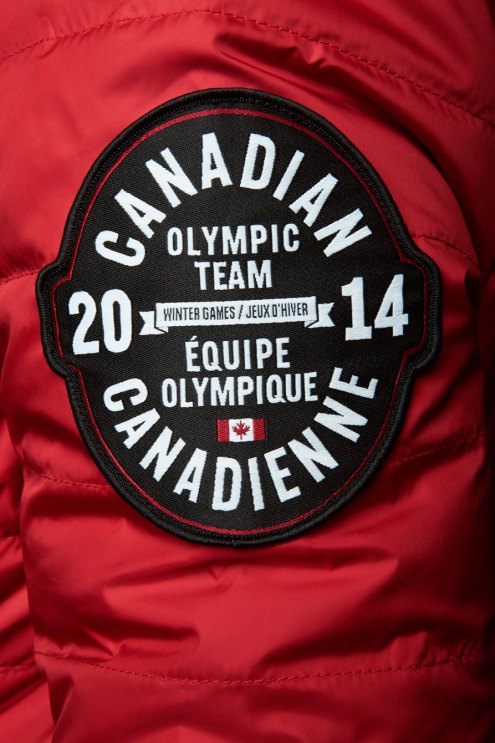 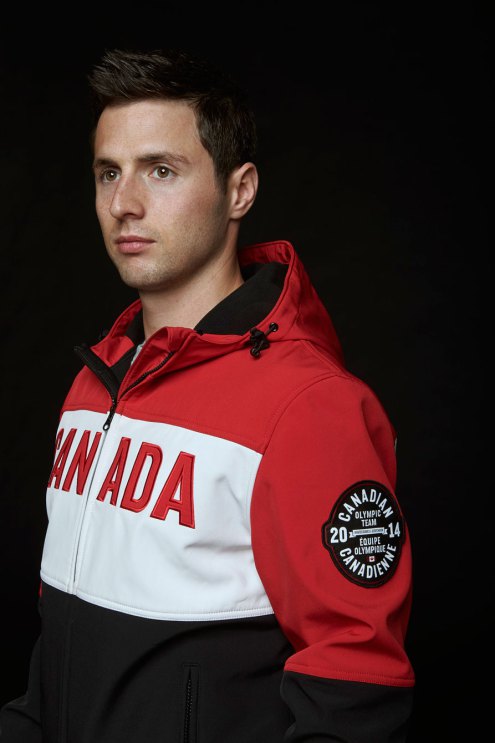 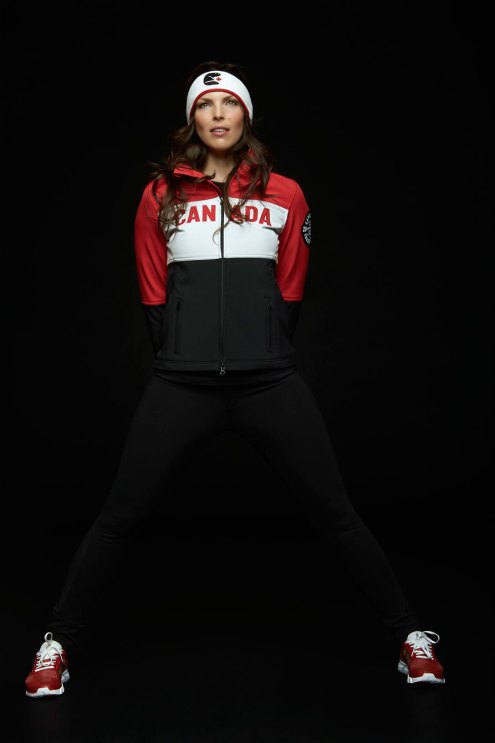 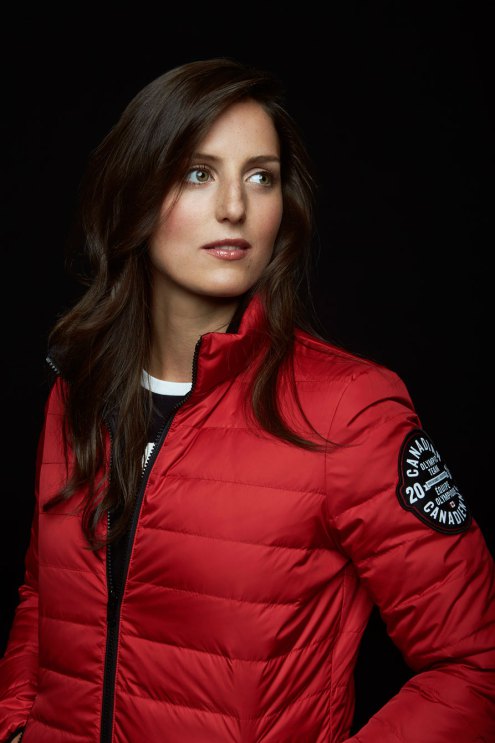 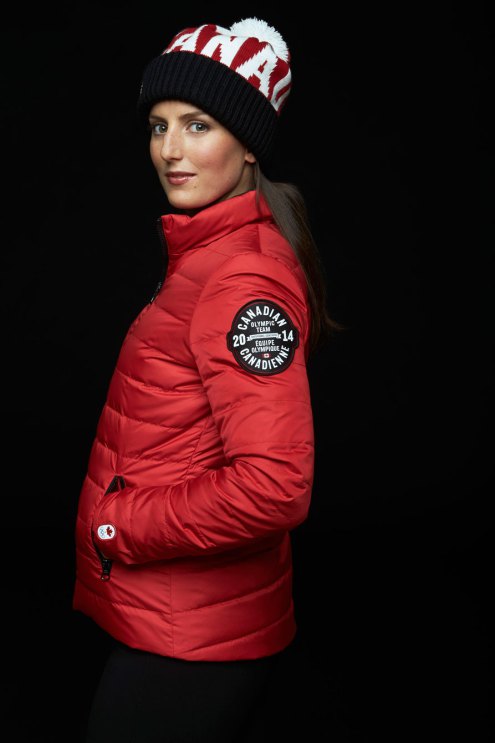 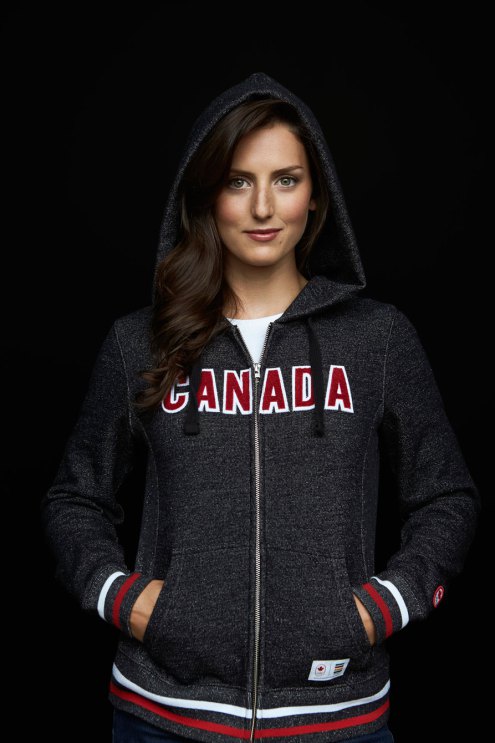 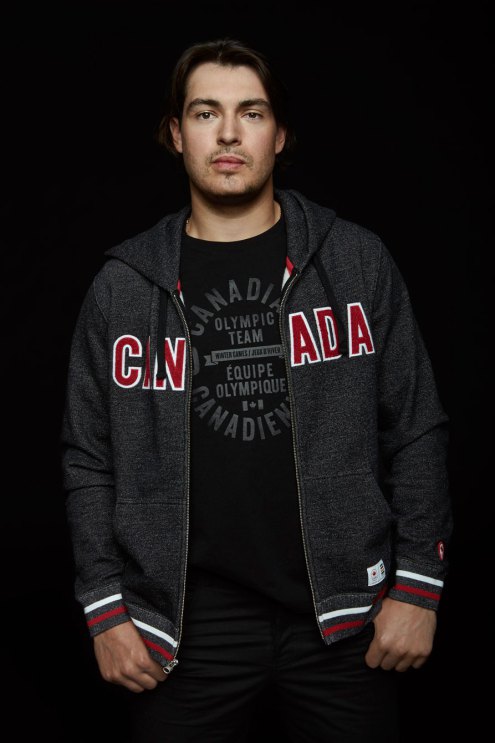 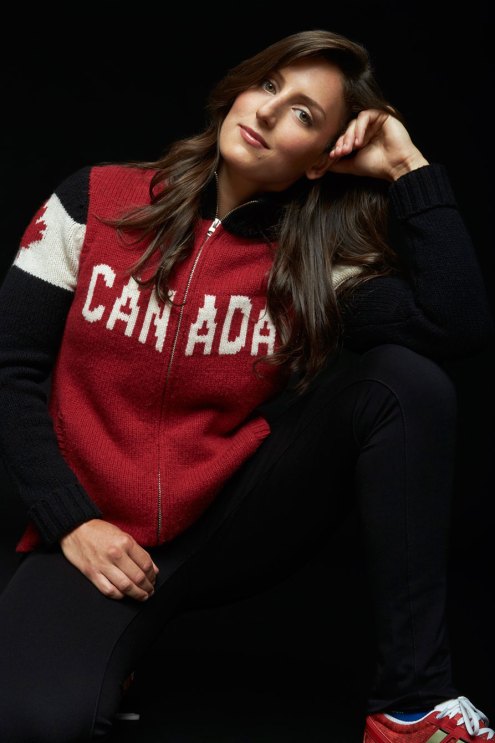 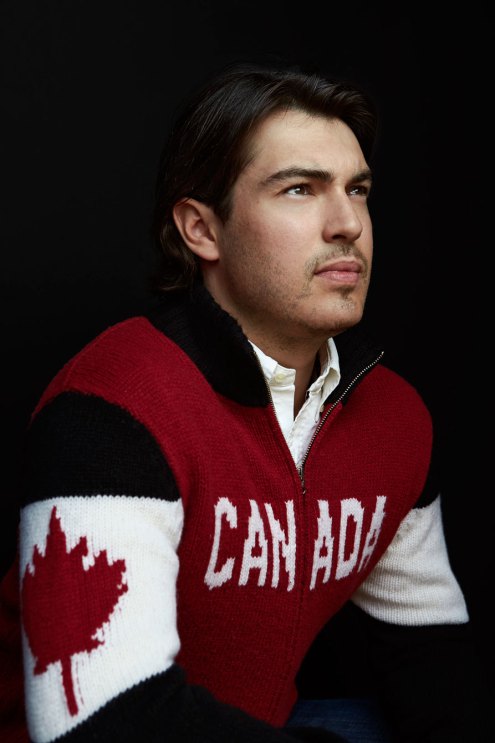 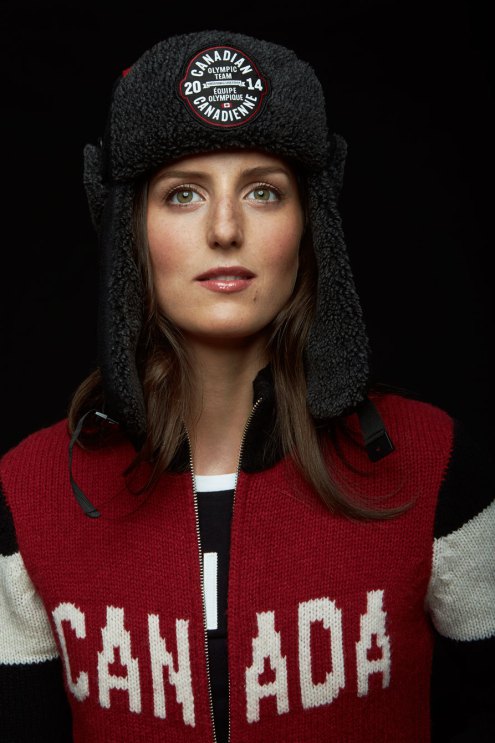 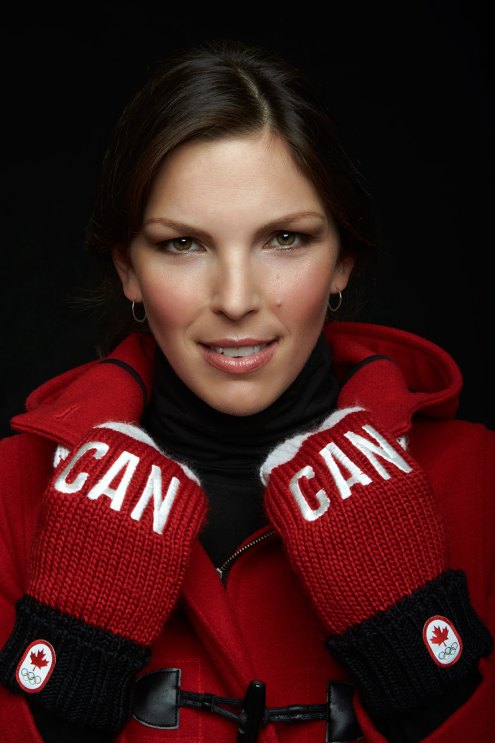 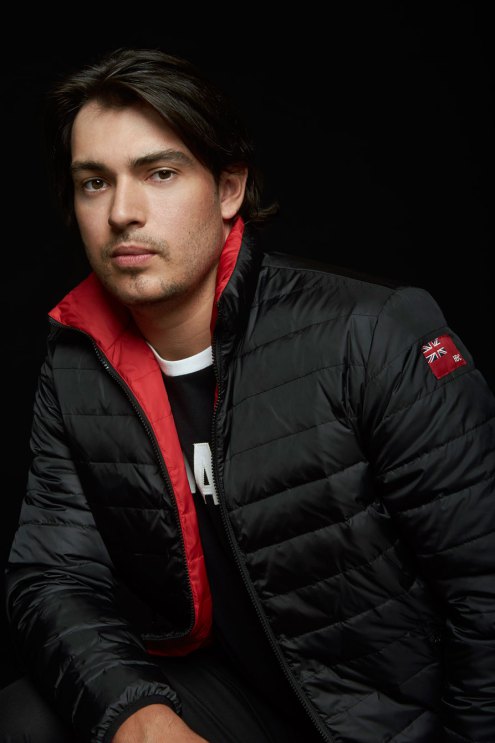 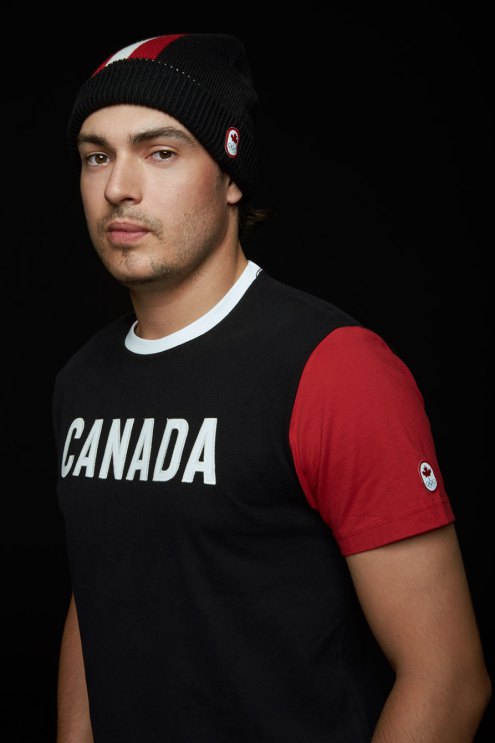 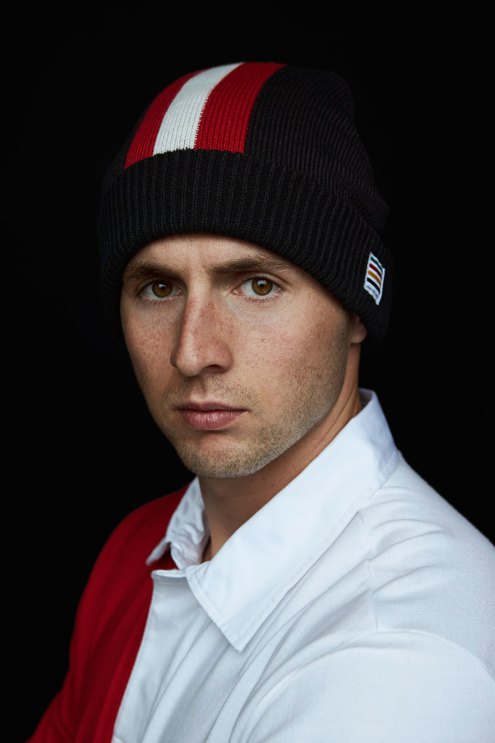 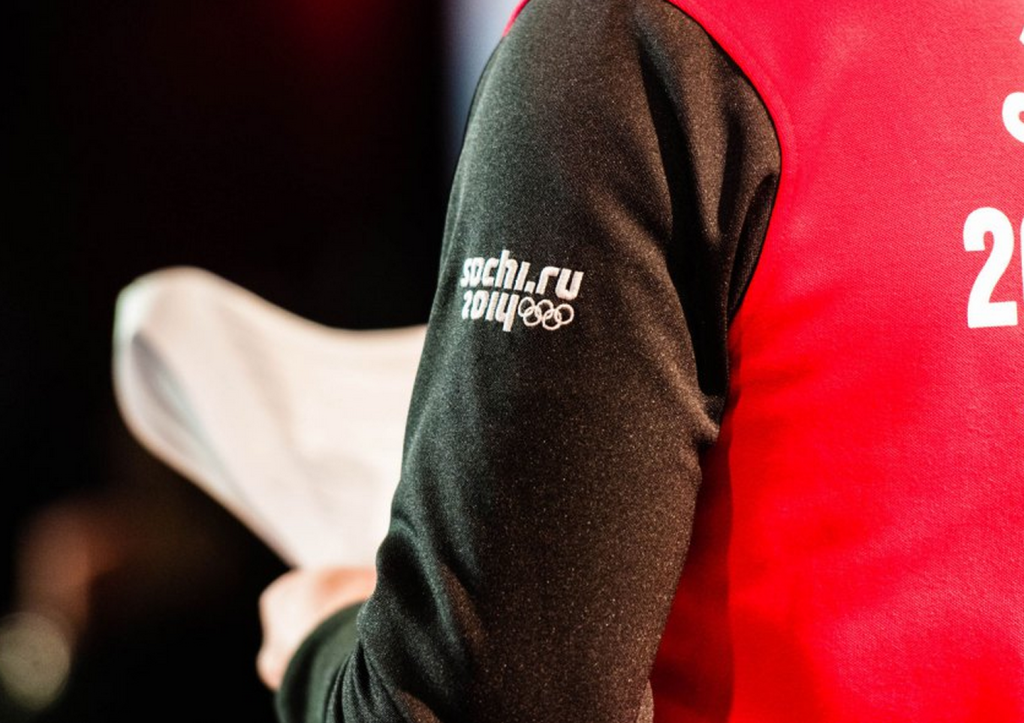 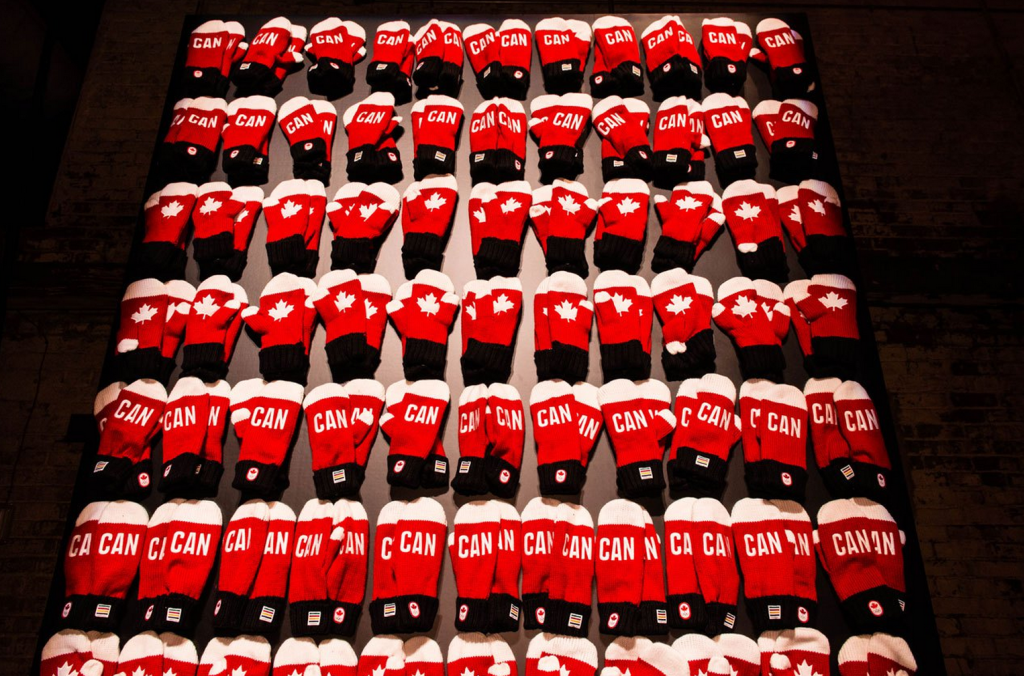 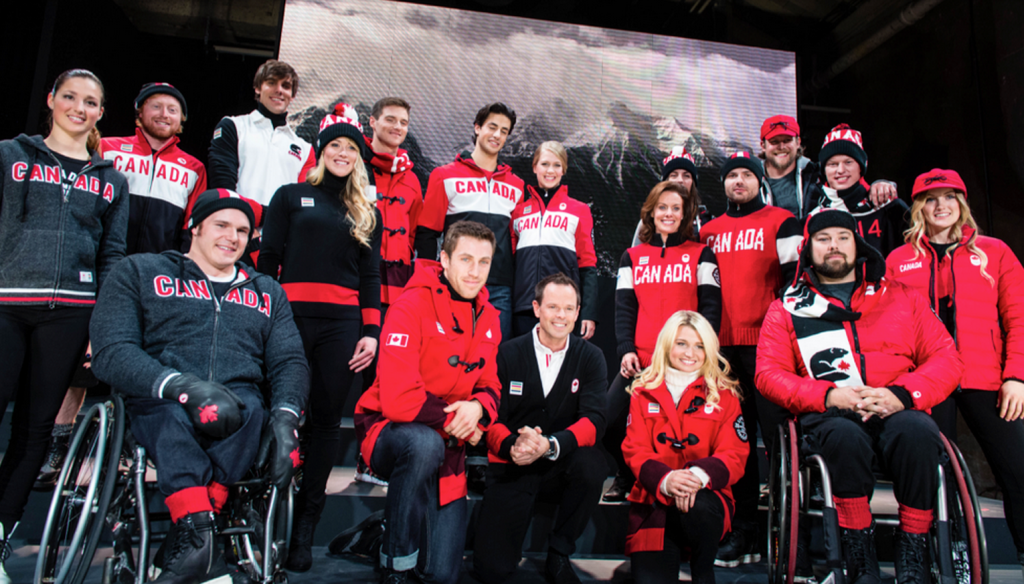