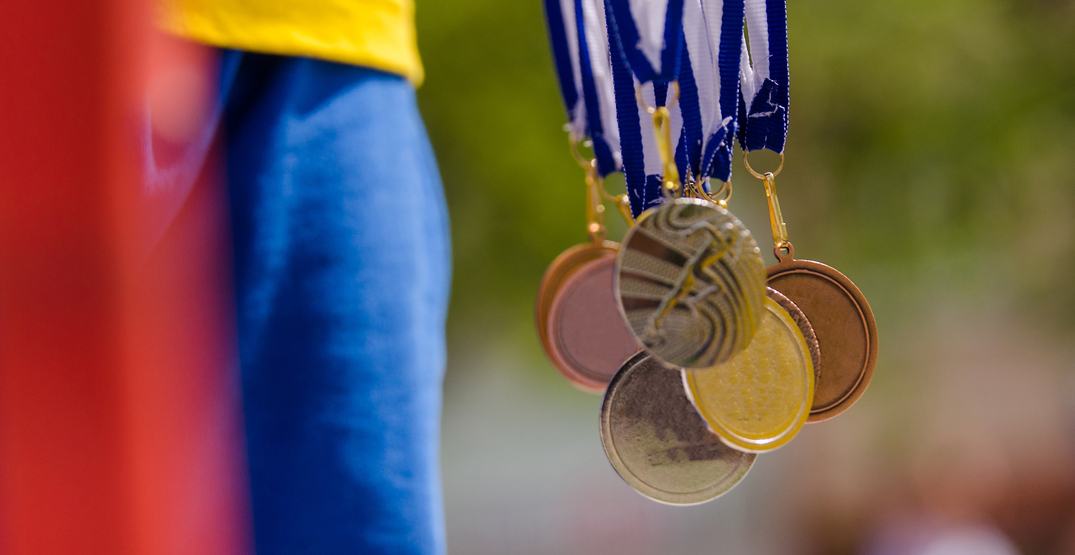 To the dismay of hard-working athletes and supporters around the world, the highly-anticipated 2020 Tokyo Olympics were postponed earlier this year due to safety concerns surrounding the coronavirus.

“​[I was] really disappointed and disheartened. You plan and prep for the big stage and your life sort of revolves around training and being prepared for this pinnacle event,” says Team Canada soccer athlete and two-time bronze Olympic medalist, Desiree Scott.

Despite the setback, Scott and fellow Olympian, silver medal trampolinist Jason Burnett, have devoted their energy towards giving back to the local communities that have supported their athletic journeys.

With the help of RITZ, OREO, and CADBURY, the Canadian Olympic athletes have been able to bring a little joy to those who need it most by supporting those experiencing food insecurity in Canadian communities.

As part of the Feeding Hope Campaign, the three brands are donating $40,000 to Winnipeg Harvest on behalf of Scott and $40,000 to Daily Bread Etobicoke on behalf of Burnett, which are located in the communities where the athletes each got their start.

Although he recalls being “shocked to hear that the Olympics were postponed,” Burnett says he was confident it was the best decision to give athletes the time they needed to safely prepare.

“My teammates and my community have helped me remain positive,” he says.

Pivoting this energy towards supporting their local communities, too, is something to feel positive about. Currently, one in eight Canadian households experiences food insecurity, amounting to more than four million Canadians.

“No one should have to worry about where their next meal is going to come from and there are a lot of people who need support with that,” says Scott.

This is just one part of the snack company’s ongoing commitment to communities within Canada. In April of this year, Mondelēz Canada donated over $1 million worth of financial and in-kind support to frontline health care workers and community partners advancing emergency relief and critical food stability efforts in Canada during the COVID-19 pandemic.

“Being able to support my local community in such an impactful way is huge,” remarks Scott regarding the brands’ recent commitment to help local households cope with food scarcity. “I think everyone needs a little extra love and support right now.”

With these donations, the RITZ, OREO, and CADBURY brands are helping support current and future generations of exceptional Canadians – be they frontline workers, professionals, or athletes. According to Burnett, the initiative is imperative in providing those hit hardest by the pandemic with a sense of “normalcy, stability, and predictability.”

For the Olympic athletes, it’s also about saying thank you.

“As an Olympic athlete, I have always relied on my community to help me achieve my goals,” says Burnett. “Trampoline may be an individual sport, but there is always a team of people working behind the scenes.”

Echoing similar sentiments, Scott reflects on the importance of her local community: “Community is everything to me. I am so proud to come from Winnipeg and so happy to represent my city and the people who supported me along the way.”

Looking forward to what’s to come, the athletes continue to work hard towards the Tokyo Olympic Games in 2021. Scott is continuing to do what she loves most, playing in the National Women’s Soccer for Utah Royals FC League.

Burnett, on the other hand, optimistically imagines what his career will look like beyond the world of being a competitive athlete. He envisions staying connected with the sports community that has supported him throughout his career.

“I’m excited to give back to my sport through coaching, judging, and sharing my insight with the next generation of athletes,” he shares.

Donations to local food banks and Canadian Olympic Foundation are part of a global Mondelēz International commitment to donate $15 million, in cash and in-kind donations, to community partners around the world.

Through it all, one thing remains abundantly clear: the Olympics may be postponed, but support for Canadian athletes is certainly not.