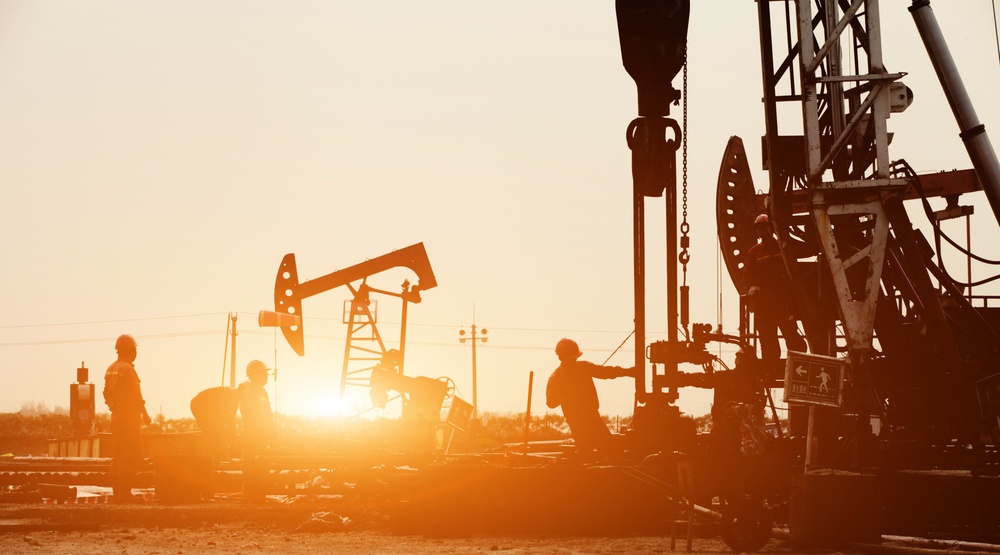 The value of oil coming out of Canada is expected to rise in 2019, according to a report from Deloitte’s Resource Evaluation and Advisory (REA) group.

The report, released on December 31, 2018, expects a combination of moves from Alberta could close the value gap between Western Canada Select (WCS) and the United State’s West Texas Intermediate (WTI) oil — a gap created in part by Canada’s inability to get oil to markets that aren’t its neighbour to the south.

“The severe imbalance between Canada’s production and its capacity to export that oil caused Canadian oil price benchmarks to collapse over the past few months,” said Andrew Botterill, Partner with REA group, in the release.

“Heavy oil differentials were as high as US$45 per barrel in mid-November while light oil differentials reached as much as US$35 per barrel, although they did begin to drop back slightly toward the end of the year as refineries in the US Midwest returned to more normal utilization rates for Canadian oil.”

With the prospect of moving oil west via the Trans Mountain Pipeline Expansion Project looking bleak — it had been stalled indefinitely by a Federal Court of Appeal decision last August — and Alberta producing roughly 190,000 barrels of oil a day more than it was capable of transporting, Premier Rachel Notley made the call on December 2 to slow down production until excess stores could be moved.

“Every Albertan owns the energy resources in the ground, and we have a duty to defend those resources. But right now, they’re being sold for pennies on the dollar. We must act immediately, and we must do it together,” Notley said in the release.

The slow down reduced production by 325,000 barrels a day as of January 1, though the province is still exporting at max capacity.

The reduction will be in place until excess storage is drawn, a release from the Government of Alberta states, and will then drop to roughly 95,000 barrels a day less than its usual production levels. The decrease will continue until December 31, 2019.

The Deloitte release states that the decrease in production may actually cause Notley’s intended effect.

“Deloitte expects [the production slow down] will decrease differentials for Canadian oil price benchmarks and increase provincial royalty revenues in Alberta and in Saskatchewan, where there are no mandatory production cuts but where crude prices will also rise because of the reduction in oversupply.”

A further factor in bringing WCS closer to WTI is the province’s plan to increase shipping by rail, with Alberta making an investment in train cars in order to move 120,000 more barrels of oil a day.

Announced at the end of November 2018, the province of Alberta intends to have the first additional train cars in place by late 2019, with the rest operational by the end of 2020.

The new cars would account for nearly half of the estimated 250,000 excess barrels of oil that are produced in Alberta daily that cannot be transported via Canada’s limited shipping options, a November release states, and are expected to narrow the oil price gap by up to $4 per barrel.

The report from Deloitte notes that the cars, alongside the expanded capacity of Enbridge’s Line 3 pipeline (about 370,000 barrels a day once complete), would increase Canada’s export by about 9% and bring up the value of WCS.

The decrease in production and increase in transport capacity, coupled with a heightened demand from countries down south, could bring WCS up to $50 per barrel by the end of 2019, according to Botterill.

“Increased demand for Canadian oil from Alberta’s Sturgeon refinery and from US Gulf Coast refineries looking to replace some of their heavy crude supplies that used to come from Mexico and Venezuela is another reason we expect the price differential with WTI to continue narrowing in 2019 and beyond,” said Botterill.

Deloitte’s full oil and gas forecast can be found here.