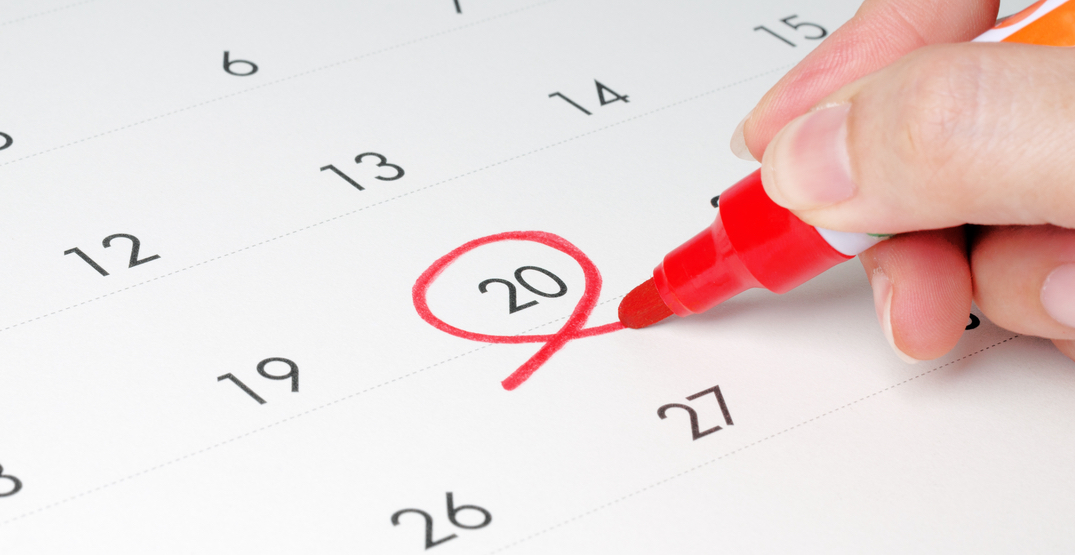 Have you ever wondered how to make your very own national day?

Perhaps you really, really love ketchup or you really, truly believe that pandas and socks deserve one day — out of 365 days in a year — to be celebrated. Well, if you do, and you want to get other people celebrating that special thing along with you… here’s how.

National Day Calendar is the website dedicated to creating a day meant to honour and commemorate just about anything you can think of. Anyone can hop onto their website and submit an application for something they deem worthy of commemorating.

You’d think that creating a National Day might take a bit more than a few strokes on a keyboard, but it’s just that easy.

Simply fill out some basic personal information along with the name of your National Day, the month, week, or day you want to designate it to, and a summary explaining why your idea should be celebrated nationally.

Although some of these national days may seem downright ridiculous, you can’t say some don’t actually sound kind of fun.

Here’s a list of what we thought were the most interesting national days:

Here’s to hoping you create a day that’ll help us make it through the rest of our gloomy Mondays!